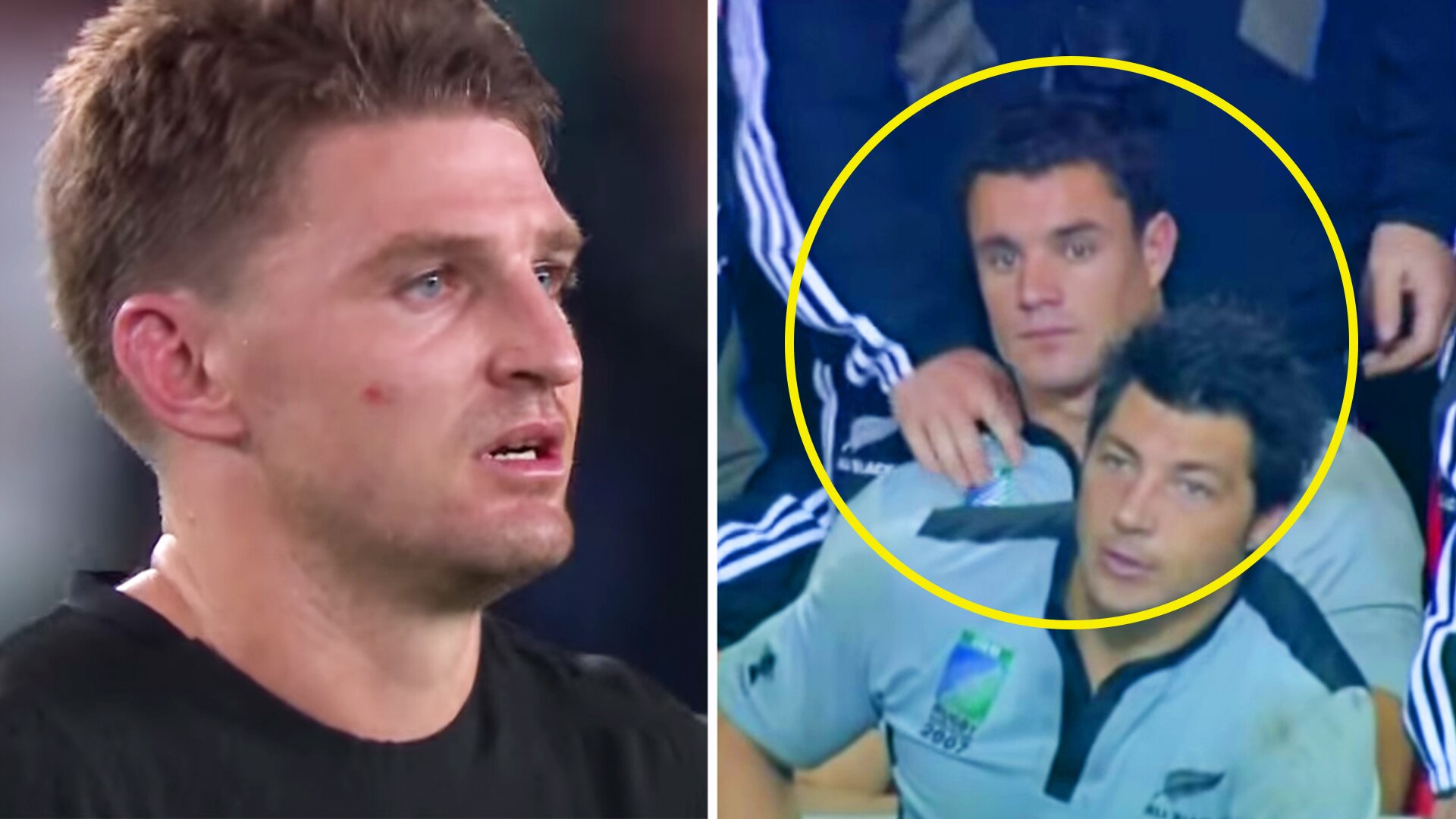 What’s the most painful All Black defeat?

Defeats are few and far between for the All Blacks.

Which means that when they do happen they’re all the more painful. We at Onslaught have sought to rank New Zealand’s most painful defeats over the years.

This World Cup semi-final from 1999 has gone down as one of the greatest test matches of all time.

In the build-up to the match, France weren’t given a chance with New Zealand, spearheaded by Jonah Lomu, expected to progress to the final.

It was, however, the French who opened the scoring with a fantastic long-range try under the posts from fly-half Lamaison.

The All Blacks then fought back with a classic Lomu try as he took on seemingly the whole France defence before crashing over for his sides opening score.

Soon after the half time break, Lomu was over again for another incredible solo try.

It looked like the pre-match prediction were right but then the French hit back with three unanswered tries to stun the All Blacks at Twickenham.

4. South Africa edge All Blacks in thrilling 2018 win in Wellington

This has gone down as one of the hardest fought test matches in recent years in a high scoring thriller which featured some of the most intense defensive displays in living memory.

New Zealand started strongly with tries from Jordie Barrett and Aaron Smith in the opening 15 minutes.

The Springboks replied with two tries of their own to take the lead.

The two heavyweights exchanged more scores to leave the scores at 17-24 to the visitors at the break.

The second half continued in the same vein with either side scoring at will. The All Blacks scored late on in the 73rd minute through Ardie Savea to bring them back to within 2 points.

Fly-half Beauden Barrett missed the crucial kick, however, leaving his side adrift at 34-36.

Rassie Erasmus’s Springboks held on to win thanks to some monumental goal-line defence, sparking scenes of pandemonium at the final whistle.

Eddie Jones’s Wallabies side shocked the All Blacks at their own World Cup back in 2003.

The hosts took an early advantage thanks to a wonderfully taken intercept from Stirling Mortlock off of a wayward Carlos Spencer pass to take the lead.

Eddie Jones Wallaby side played an expansive attacking game, regularly playing out from deep in their own half. The All Blacks struggled to adapt to this change in tactics.

The Australians built a healthy lead and a Reuben Thorne try from New Zealand wasn’t enough to turn the tide in the first half.

In the second half, the Wallabies punished All Black indiscipline with the precise boot of Elton Flatley to extend an unassailable lead.

The hosts eventually ran out as 22-10 winners to knock New Zealand out of the World Cup.

2. England dump All Blacks out of Japan World Cup in Yokohama

This painful World Cup defeat is still fresh in the minds of All Black fans.

Steve Hansen’s side went into this tournament semi-final on the back of an incredible World Cup run in which they hadn’t lost a match since 2007.

Eddie Jones England side were massive underdogs in this match up.

The men in white struck early, however, through a Manu Tuilagi try inside the opening three minutes.

England dominated proceedings for the rest of the half to go into the break with 10-0 lead.

New Zealand looked to launch a comeback through an Ardie Savea try on 53 minutes but it wasn’t enough to overcome England who punished All Black indiscipline through the boot of George Ford.

This loss was especially painful for the All Blacks who were looking for their third successive World Cup victory.

1. France stun All Blacks in Cardiff in controversial quarter-final win

This is, without doubt, New Zealand’s most painful loss. Not only for the result – but the controversial moments in this infamous defeat.

The All Blacks started well building a 13-0 lead through a well taken Luke McAlister try but were pegged back when the try scorer was sin-binned early in the second-half for obstruction.

This decision in itself caused outrage amongst some New Zealand fans who felt the yellow card was a harsh call.

The French almost immediately capitalised on the one-man advantage through a Thierry Dusatoir try to level the scores at 13-13.

The All Blacks hit back through a Rodney So’oiala try just after the hour mark.

The games pivotal moment came within the 68th minute as Damien Traille made a break on halfway, offloading to replacement fly-half Michalak who broke through to rush into the New Zealand half.

He linked up well with French Centre Jauzion who went over to score, taking a slim 20-18 lead for his side.

Replays showed a forward pass from Traille to Michalak in the build-up to the score but referee Wayne Barnes failed to see it.

The French went on to win this last-eight tie in a famous victory for the hosts.

This defeat was especially painful for the All Blacks who went into the tournament with a huge expectation to bring home the Webb Ellis Cup.

What for you was New Zealand’s most painful defeat?