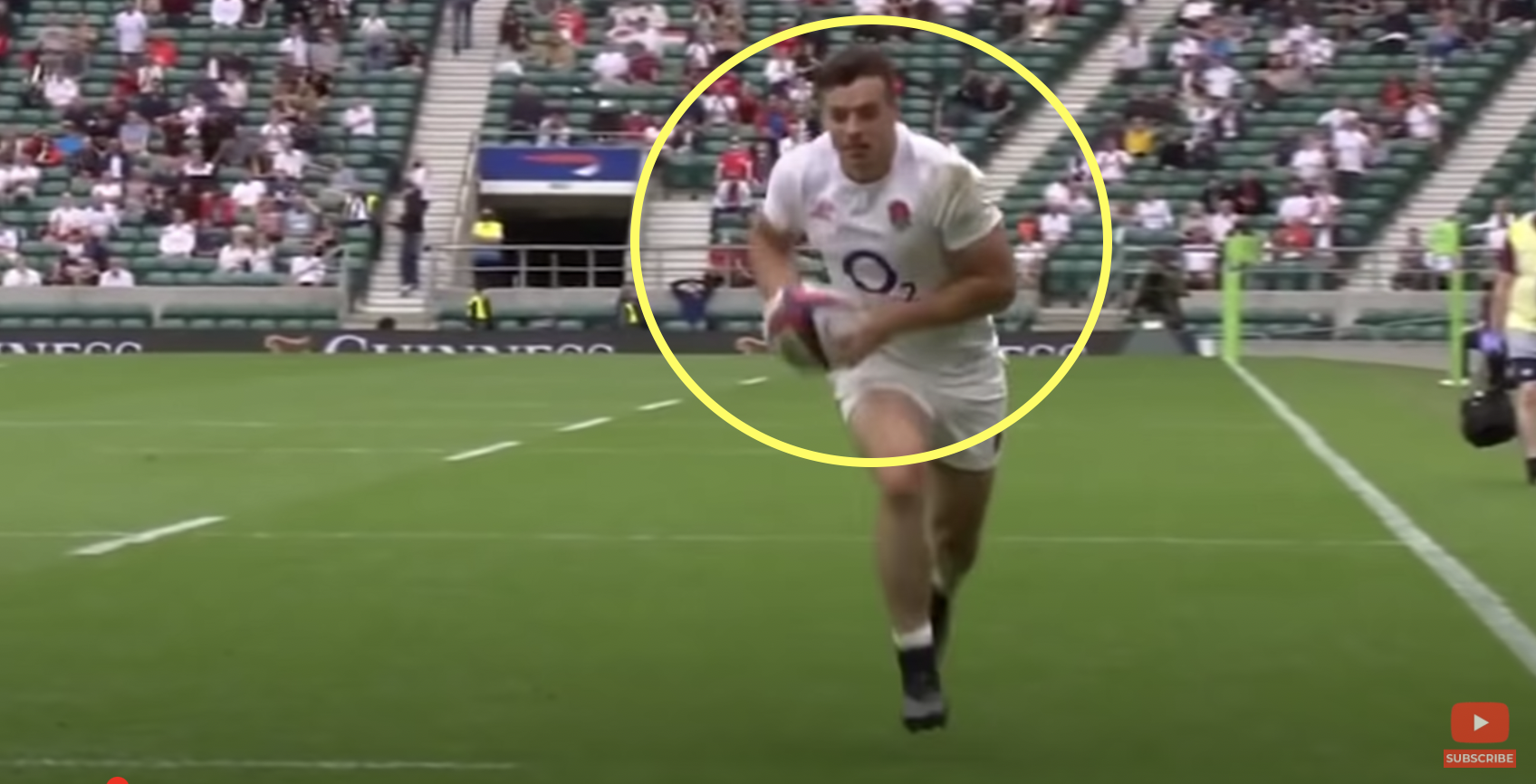 Why Eddie Jones must pick Adam Radwan for England this autumn

Newcastle Falcons winger Adam Radwan started this new Gallagher Premiership season in impressive style on Sunday, scoring one try and setting up another for Iwan Stephens.

The Falcons may have been the losing side, but it was a strong showing from the winger, particularly in Stephens’ try, where he scythed through the entire Harlequins pack before offloading. Having been capped by Eddie Jones in the summer against Canada, where he scored a hat-trick, and in light of his display at the weekend, it would be very surprising if he does not add to his caps this autumn.

The 23-year-old has been selected for the upcoming 45-man England training camp next week, which is a promising sign for all his supporters, but there is obviously a lot of competition in a squad that size.

A highlights video of Radwan’s footwork and pace has been uploaded online which may help sway the Australian though. The video includes his performance agains Quins at the weekend, as well as a telling try last season in which he left Gloucester and England winger Jonny May scrambling to lay a hand on him as he ran in a try from his own 22. Radwan is seen as May’s heir apparent, and their mini battle on the pitch is symbolic of the battle they are likely have for the No11 and No14 England shirts in the coming months and years. Then again, there is nothing to say that they cannot both start for England, which would create a back three that certainly is not lacking in pace.

Newcastle travel to Bath this Saturday, where Radwan will hope his electric start to the season continues and he is able to impress Jones once more before teaming up with the rest of the England squad.