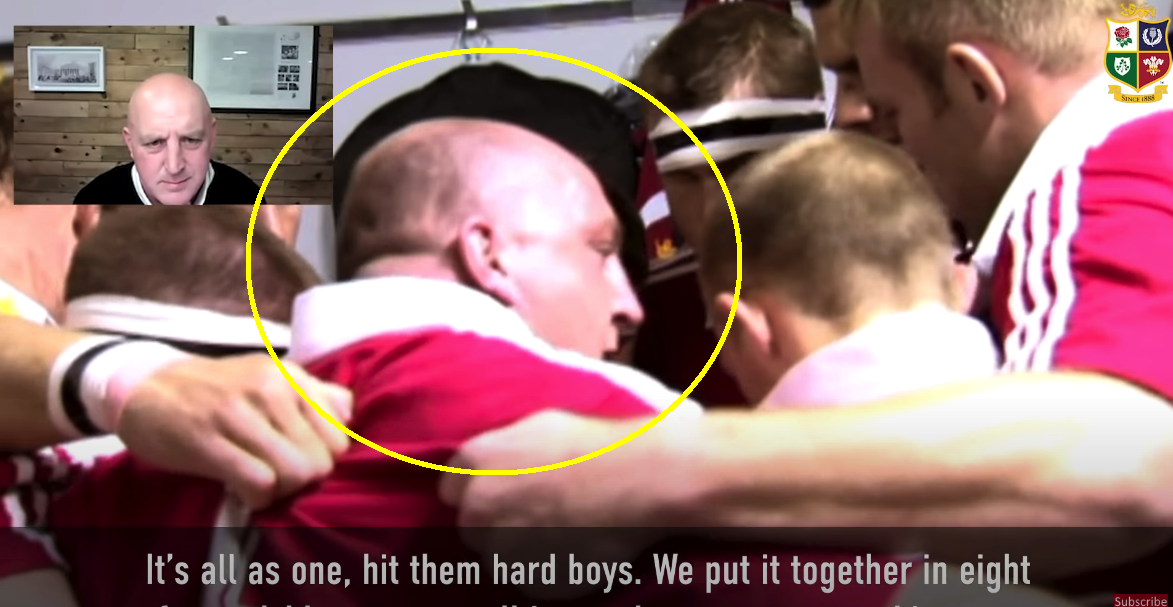 ‘You have about 14 or 15 F-bombs in about 35 seconds’: The editing nightmare in 97 documentary

The rugby world knew back in 1997 what a daunting challenge awaited the British & Irish Lions ahead of the first Test against the Springboks, but very few were aware of the challenge the directors of Living with Lions faced editing the colourful team talks from the players.

One speech in particular from Keith Wood has been highlighted in the recent ’97 Remembered episode for being laden with swear words. In the episode, directors Duncan Humphreys and Fred Rees described the exacting task of editing Irishman’s speech for the video.

Humphreys said: “To be in that changing room was surprising and kind of emotional as well, there was a lot of other things going on, there was a lot of silence as well. If I remember rightly, that was literally just before you guys walked out. But there was also a lot of silence, a lot of guys reflecting and we were stuck in a corner with a camera, trying to be unobtrusive. Which, you know, is difficult for me and the sound man, it’s not the easiest thing in the world to do but I think we kind of managed it. But the editing side of it, I think Fred’s got quite a good story on Keith’s swearing, as it goes along. What was that?”

“I do remember we phoned you up and played you the clip down the phone, and you sounded a little bit alarmed and you said, ‘Well boys, maybe you should take some of that out because I might have to open up a supermarket, or something, at some point.’ So we went back and edited it out, and then we phoned you up and played it back to you, and you basically just went, ‘No that doesn’t sound like me, put it all back in’. So then we did. But the swearing is all part of it, isn’t it? That’s the way it is.”

Wood responded to this, saying he was “scared in those few minutes beforehand, that’s what it was.”