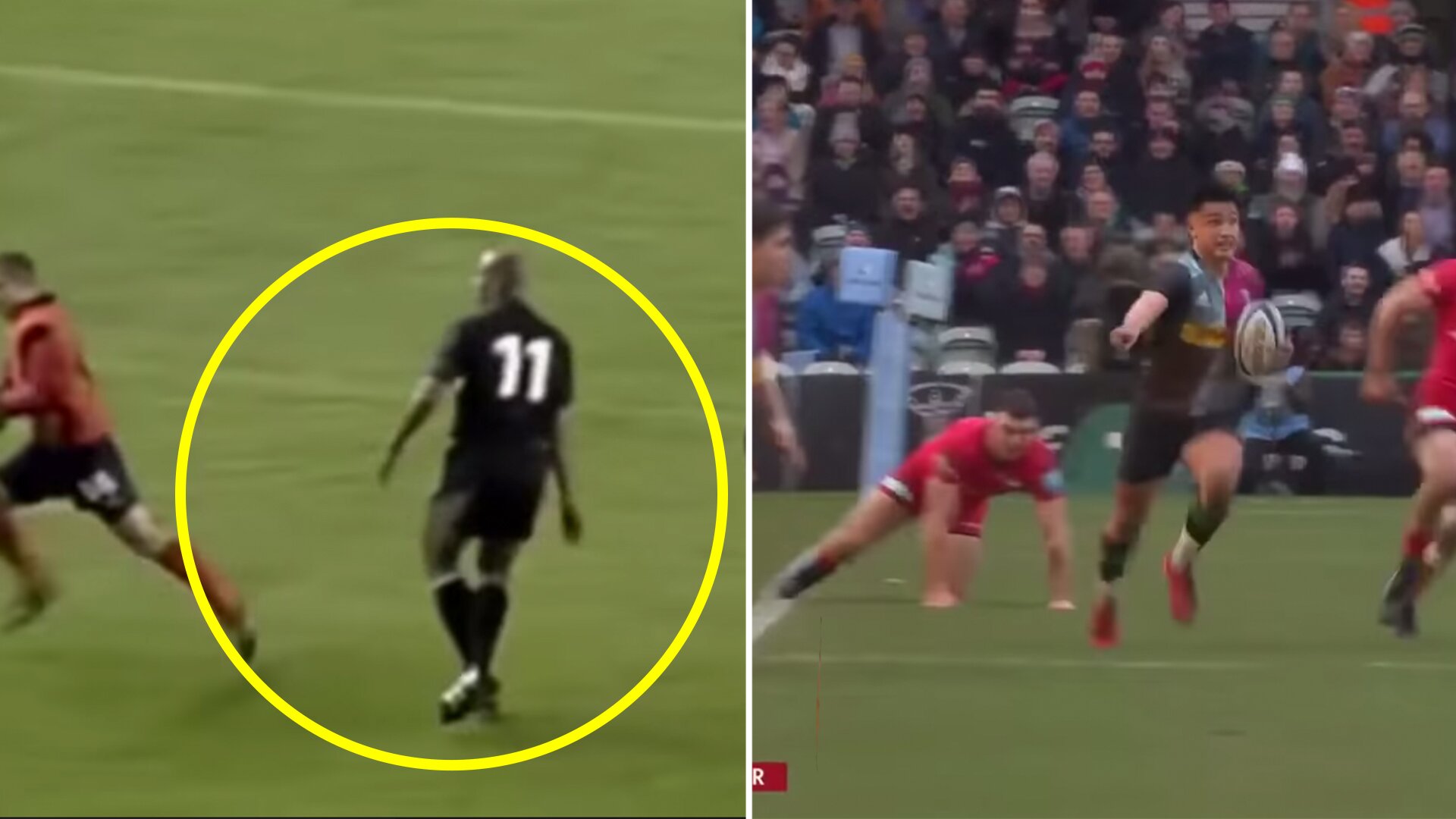 An incredible compilation has been made showcasing some of the most outrageous dummy passes in rugby history. It genuinely is one of the best compilations we have seen.

For rugby fans that don’t know what a dummy pass is. It is when a rugby play pretends to pass the ball to a teammate, confusing the opposition and making space for himself. It creates an exciting passage of play, and a brilliant highlight reel to watch.

A YouTuber under the name of Andrew Forde has created a brilliant highlight reel showcasing some of the best dummy passes in the game and it is one of his best videos so far.

The video shows some of the best rugby players in the sport in the video. The likes of Jonah Lomu, Brian O’Driscoll and John Smit all feature in the video.

We find it strange how Ardie Savea is the thumbnail for the video but he doesn’t feature in the video at all, odd but we guess copyright may be the issue.

Fans seemed to love the video.