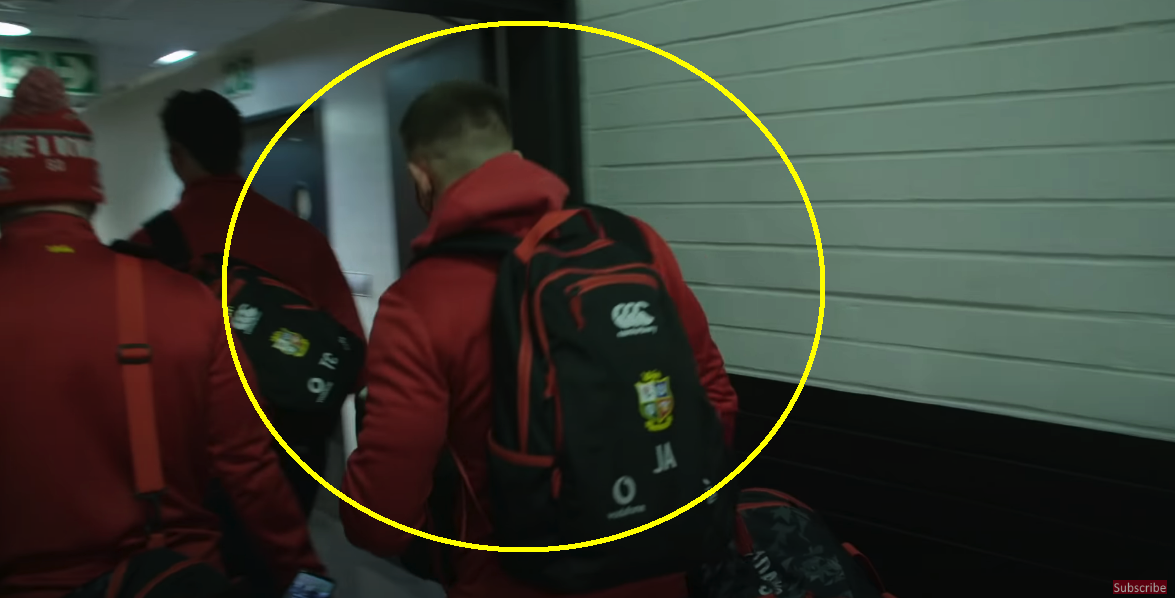 ‘Absolutely criminal’: The one Gatland decision Lions fans are furious about

Warren Gatland has named his British & Irish Lions 23 to face South Africa this Saturday at Cape Town Stadium and there is one omission that has proven to be particularly controversial.

In a squad with so much talent, fans are never going to entirely agree on how the squad should look, but it only takes a few seconds of scrolling to see Josh Adams’ name plastered all over Twitter.

The Wales winger misses out on the match day squad, with Duhan van der Merwe and Anthony Watson starting on both wings. This is despite his haul of eight tries in four games so far on the tour.

Fans have since been speculating why the 26-year-old has been overlooked. With many expecting an aerial bombardment from the world champions, the view is that this back-three is best equipped to counter that, while van der Merwe provides more physicality in the back line. The recent birth of his child is another reason, while some have even said that his eight tries were walk ins.

This fury is not entirely reserved for Adams though, as there is a lot of confusion as to how his compatriot Taulupe Faletau has also missed out on the squad, a player who was a favourite under Gatland during his time in charge of Wales.

Very very harsh on Josh Adam’s after the tour he’s had. I can understand why though. VDM is pretty unique from the other wingers with physicality he brings, which will be very useful against SA. And in terms of wingers, their aren’t many better than Anthony Watson.

How on earth did Gats look Josh Adam’s in the face and tell him he hadn’t done enough 😂 so other strange calls.

Adams not even on the bench😱 why!?

Surely Josh Adams must be injured? Otherwise he should’ve been the first person in the team..

No josh Adams🤦🏼‍♂️ warrens had an absolute nightmare

What else did josh Adams have to do?!!

How Josh Adam’s does not feature anywhere there??

What has Josh Adams got to do in order to get in the test squad? …and where is Faletau? Bizarre decisions to say the least!