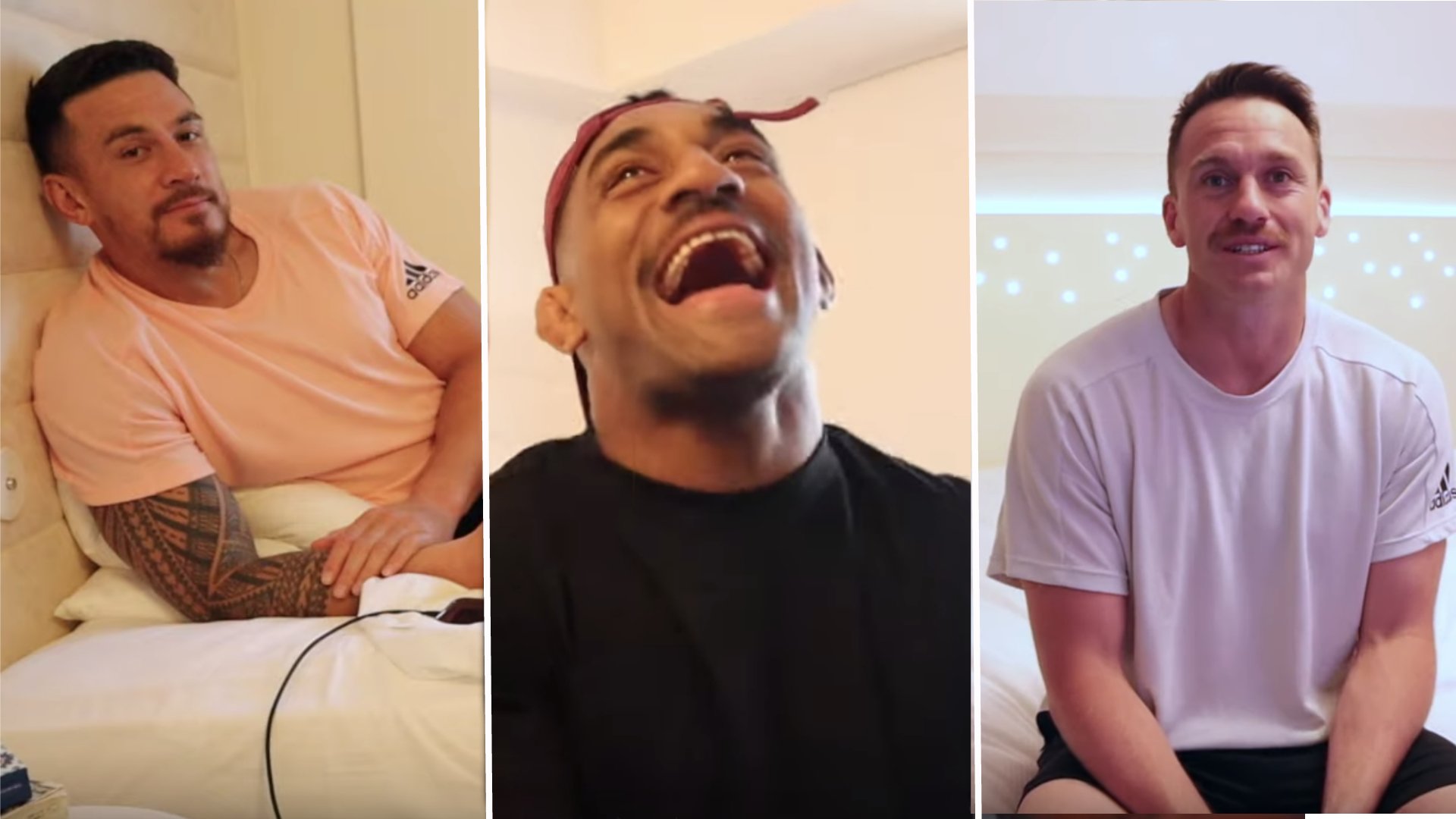 The Rugby World Cup has been a great tournament so far for all things social media. Organisations and teams alike have done their very best to make the most of this increased interest in the sport with greater effort being put into their platforms. Extremely humble.

All Blacks stars and brothers  Ardie Savea and Rieko Ioane have been an example of players getting in on this act, by putting in more effort on platforms such as YouTube.

The New Zealand winger at 22 years and 185 days on 20 September, is the youngest player in this squad. He is also one of 18 players at this Rugby World Cup to have participated at the 2016 Olympic Games.

Ioane has recently released another video on his YouTube channel. He appears to be making a vlog documenting the progress of the time on their campaign in Japan and it’s pretty good.

One thing we noticed from his most recent video is that the All Blacks players are just so down to earth and dare we say it, humble. The team were interviewed one by one in their hotel rooms by Ioane and it seemed like the lads were just any other person.

We’ve said this before and we will say it again, we love that fact that the teams at this Rugby World Cup are far more approachable than in previous years thanks to the power of social media.

We’ve seen players like Gordon Reid, the Scotland prop showing real genuine banter on his social media, and it’s nice to see that here as well.

Look at this video and tell me that the All Blacks aren’t likeable.

We particularly liked that chat that Ioane had with All Blacks centre Sonny Bill Williams.

SBW is probably the biggest name in the All Black team just because of the work that he’s done within other sports and the brand that he’s created around himself. Extremely good.

He seems so extremely genuine here. Dare we say, we’re starting to like the All Blacks.

And less cheating on the rugby pitch.