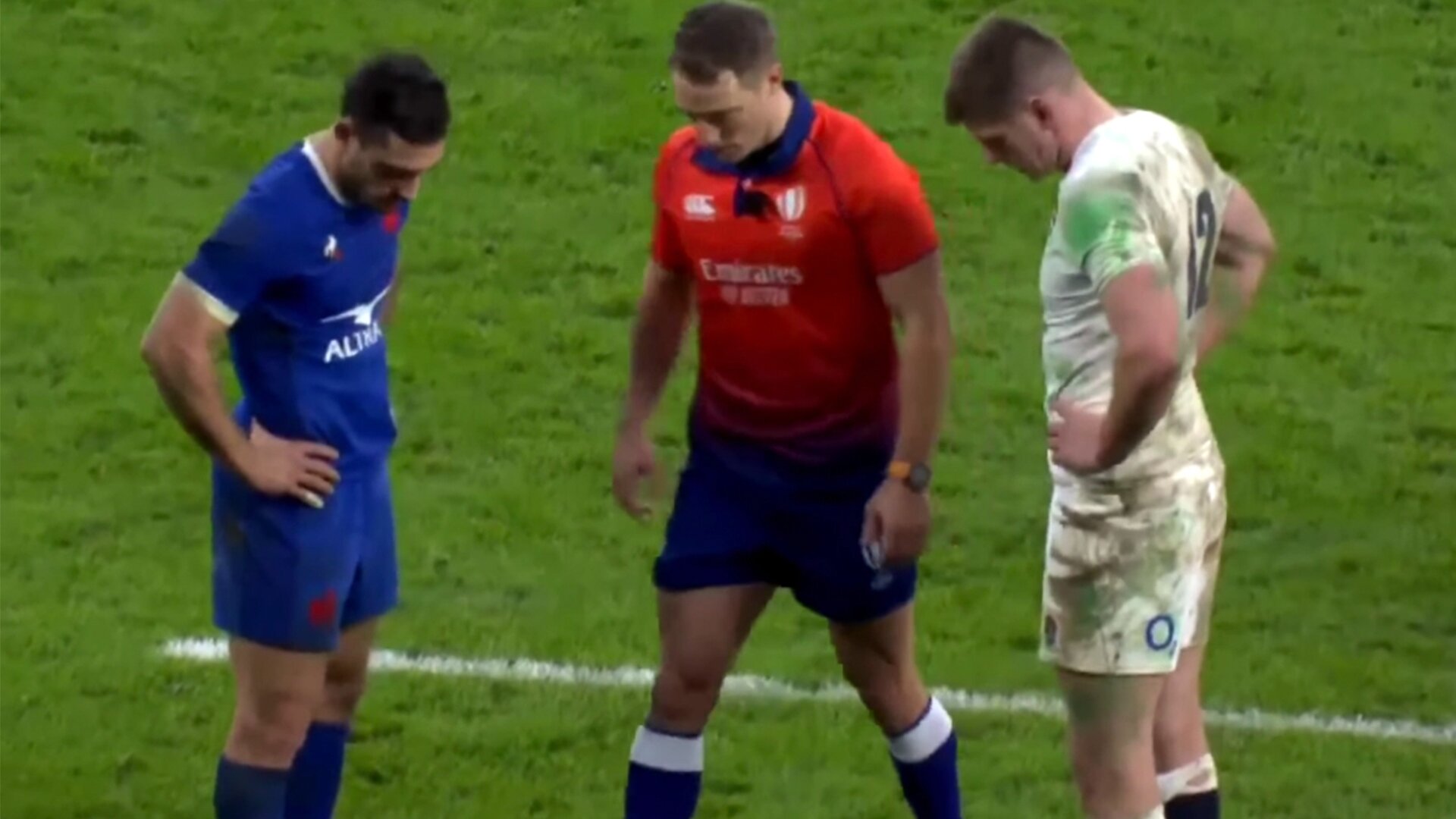 A bizarre moment in the coin toss between England as France in the Autumn Nations Cup final has finally come to light. Footage shows who was to blame for the infamous mix up.

England were lucky to come out the victors in the Autumns Nations Cup last weekend, only beating the men in blue from a penalty kick in sudden time.

After the 80 minutes was up, there was a bizarre moment where the French players appeared to argue with referee Andrew Brace about the coin toss.

It initially seemed like England had won the coin toss and opted to kick.

However, when some of the French forwards reset to play, it looked like they had expected themselves to be kicking off.

It led to a bizarre incident with Owen Farrell having to tell the French that they had indeed won the coin toss. 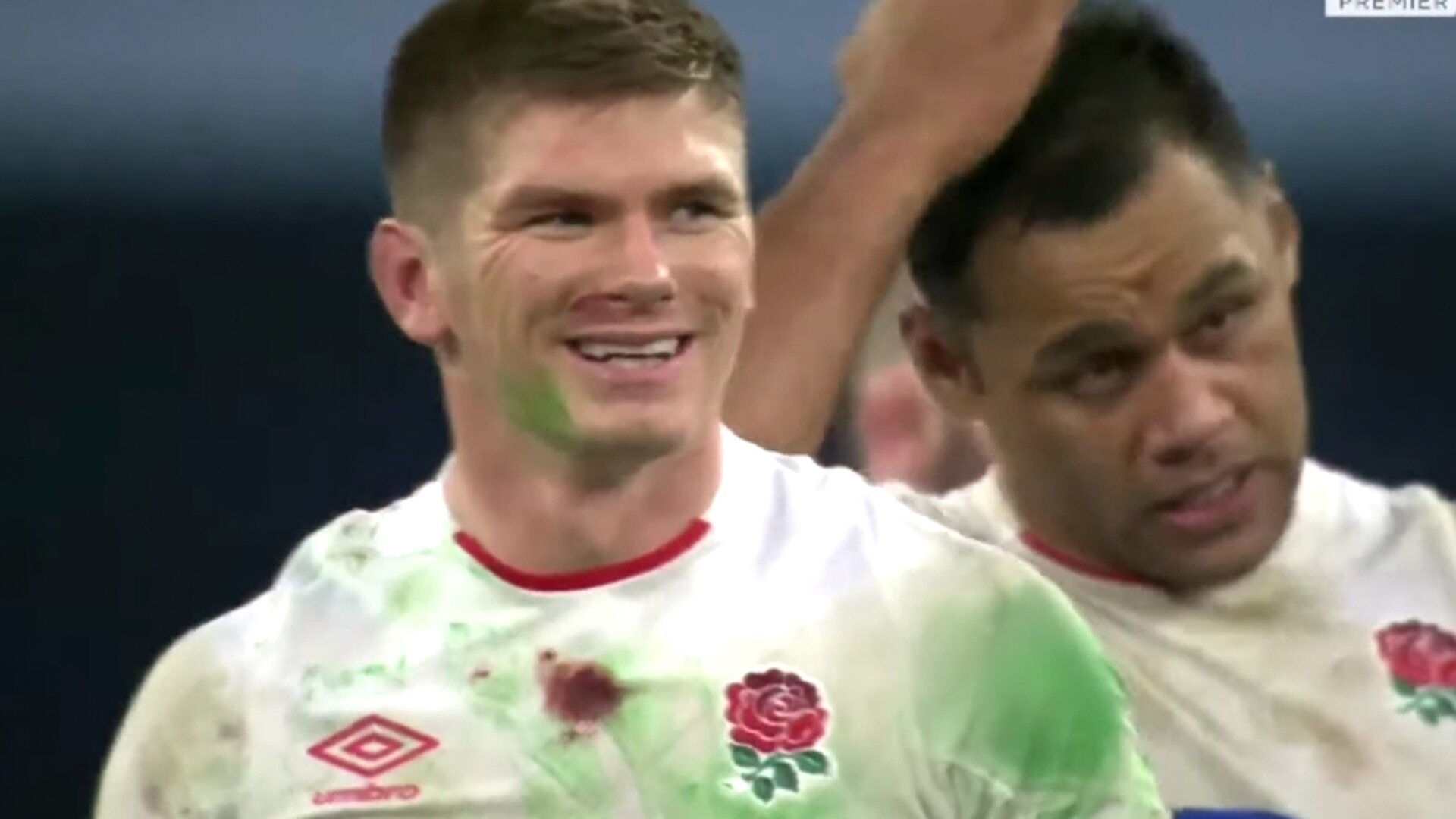 It seemed that the French players had been given the wrong information from their captain, and assumed that they were kicking off.  This would not normally be a major issue, but in a game where a mistake off the kick off could lead to the game-winning score, tensions were high.

A videomaker known as “Owen Farrell’s Shoulder” put the video together online and it shows the bizarre interactions that the players and the referee had at the end of normal time.

Can you hear anything weird on the ref mic towards the end of the video, very odd.

For once, it looked like Owen Farrell was not actually at all the blame in this incident, instead, the French captain did not properly communicate with the players around him to let them know what was going on in the game.

If Rugby Onslught finds out anymore information on what transpired, we will be sure to let our loyal followers know.