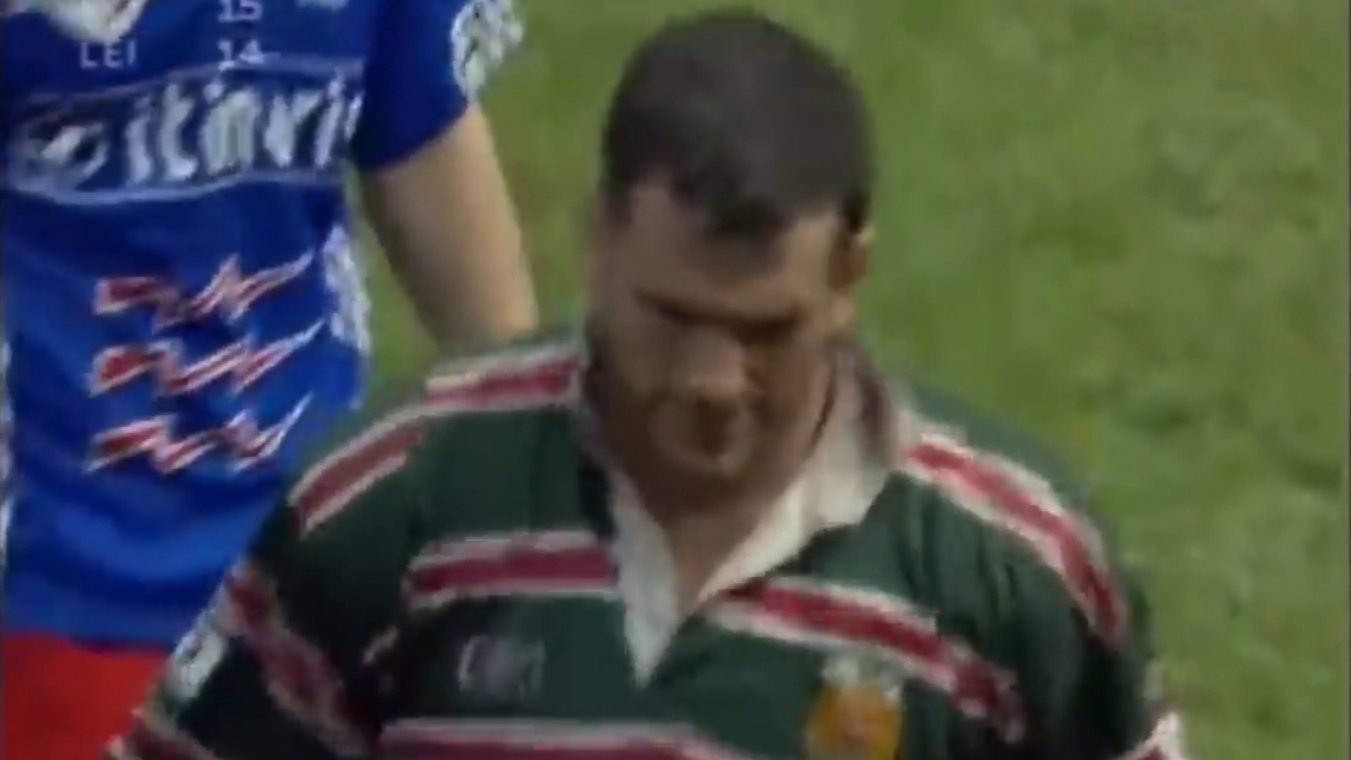 Martin Johnson is the hardest man alive and the greatest secondrow of all time.

He won 70 Premierships and 3 Rugby World Cups. Beat that McCaw you grub.

George Ford completed a notable double after being named Leicester Tigers Player of the Year by supporters.

Already chosen as Players’ Player of the Season, fly-half Ford topped the voting among supporters and accepted his trophy at Welford Road’s Awards Dinner on Tuesday evening.

Ford, who is the season’s top points scorer in the Gallagher Premiership with one round remaining, said: “It has been a tough year and has challenged all of us, but I have massive belief that we will get back to where we belong.

“There are some great names in the list of past winners of this award but in a team sport you can’t do anything without your team-mates.”

Guy Thompson (Best Newcomer) and Jake Kerr (Young Player of the Year) were also awards recipients, while Jonny May’s score in the away win over Newcastle Falcons in April was voted Try of the Season by supporters at the Awards Night.

The 32-year-old Thompson joined Tigers from Midlands rivals Wasps at the start of the season and has secured his place as a fan favourite with five tries in 19 appearances and a man-of-the-match performance at Kingston Park last month.

Kerr, 23, has enjoyed a breakthrough campaign after playing more than 20 times including his Premiership and European debuts, and also won a first international cap for Scotland during the Six Nations Championship.

The Outstanding Service award went to recently retired full-back Mathew Tait in recognition of a career which included 143 Tigers appearances over eight years plus a Premiership title in 2013.

He said: “I’ve been fortunate to have 15 years playing professional rugby, I’ve had many great memories of the game and the friendships created from playing it, and now it is on to the next chapter.”

And there was an emotional presentation of a special Tigers Family Award to Barbara Thomas, wife of the late Tudor Thomas, the club’s former team secretary, president and life member who died last summer after more than half a century’s association with the club.

The evening also hosted presentations to the Leicester Tigers Wheelchair Rugby Team, who won a second successive Super Series league title and just missed out on a double at the national championship. Nick Cummins was named Players’ Player of the Year, with Ian Bragg receiving the Team Appreciation Award.