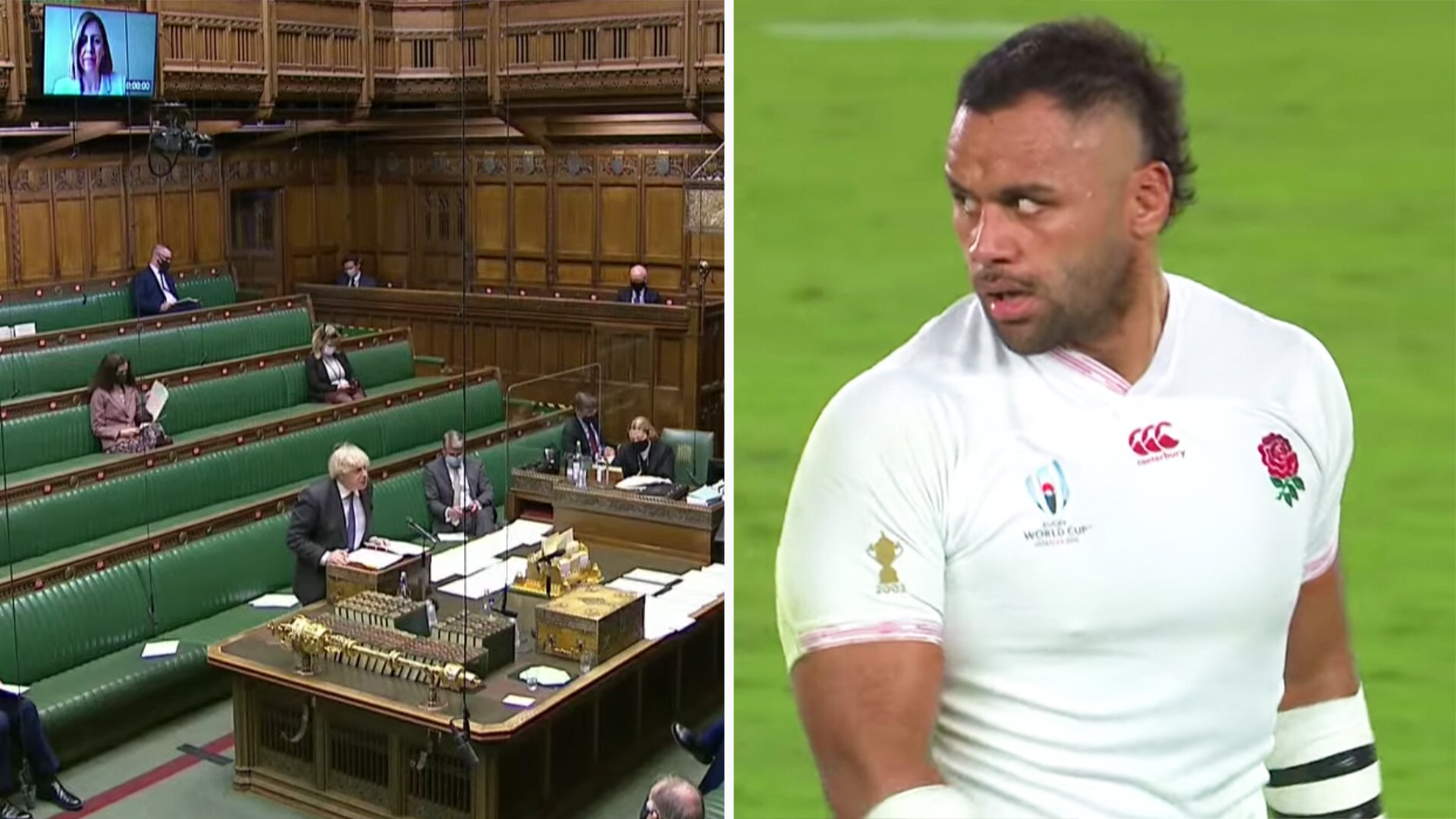 The Israel Folau saga is far from over in the world of rugby and the conversation has now spread out past the realms of the sport and into political domains.

The Conservative MP, Lord Hayward, gave an interview with The XV Rugby yesterday in which he spoke about his views on the former Australia star.

Lord Robert Hayward is a gay man who has spent much of his life heavily involved with rugby.

The Tory MP was himself a referee for many years and was the chairman of a gay rugby team.

He said in the article that for the most part people were supportive of the club but there was a minority that pushed against the side. ‘We had teams renege on fixtures as they had players withdrawing because of the fear of transmission of AIDS’, said Haywood.

In the interview with Sam Roberts, Haywood then spoke about the ongoing debate surrounding the Australian rugby star Israel Folau.

Folau infamously made remarks stating that gay people were going to hell, in accordance with his religious beliefs.
here is an interview featuring Lord Hayward on same-sex marriage

Billy Vunipola was then brought up in discussion.

The England back-rower has previously defended Israel Folau for his views on homosexuality in social media posts.

Lord Hayward was quizzed on his thoughts on the matter in his interview with The XV.

He said, “It has done a great deal, come a long way, but it’s a bit like society. For instance, I was really disappointed with the way Saracens dealt with Billy Vunipola off the back of the Israel Folau situation. Their failure to condemn does a great deal of damage.’

“Their failure to condemn does a great deal of damage.” – Lord Hayward@SamRobertsComms ✍️