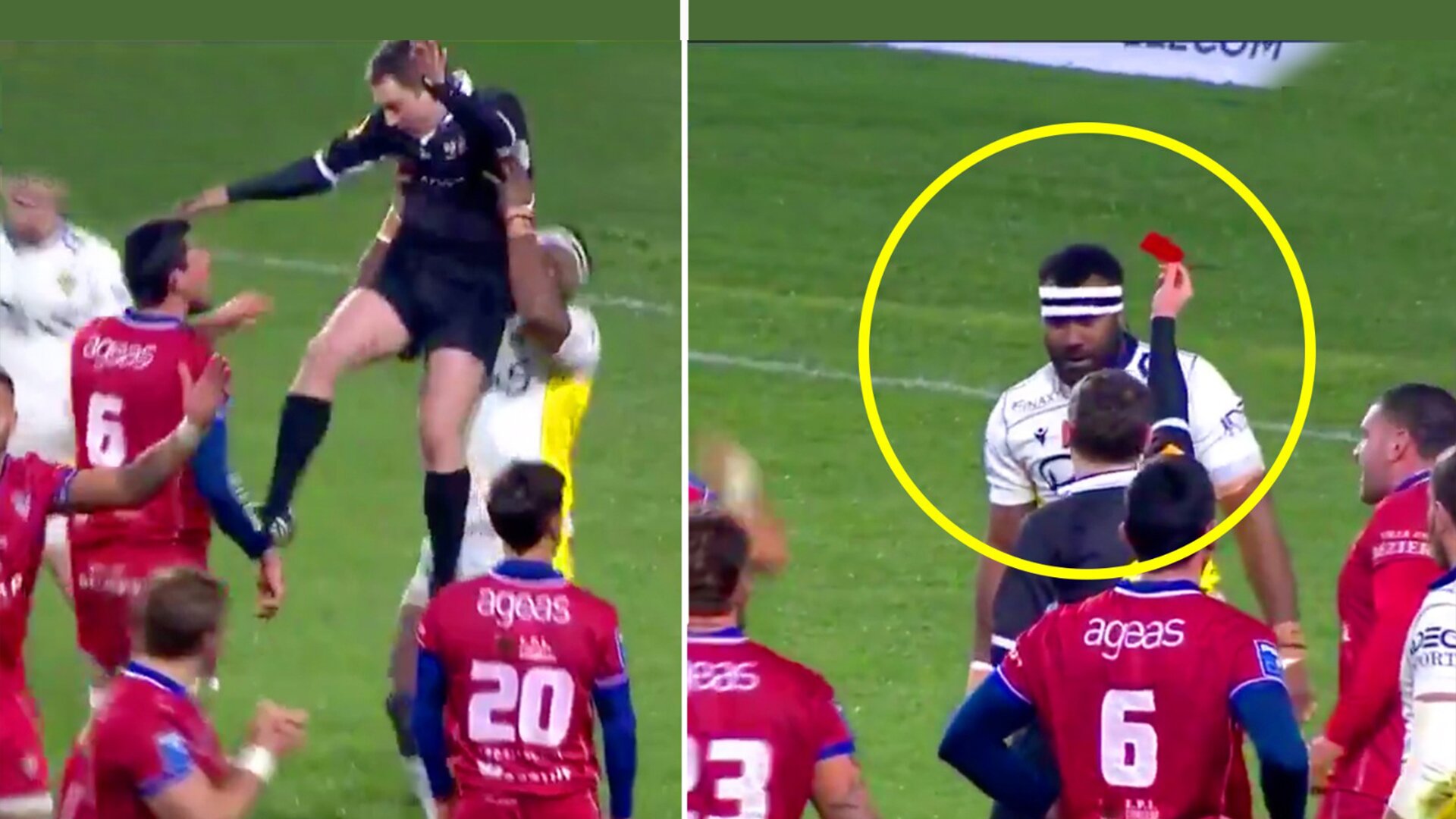 Is this the worst treatment of a rugby referee that we’ve ever seen?

This unbelievable moment occurred in last night’s Pro D2 clash featuring Beziers and Nevers in a moment that is going viral online.

We have never seen anything like this on a rugby pitch before.

Fans on social media reacted with hilarity, disgust and anger at the moment that occurred in the second half of yesterday’s clash.

We see as the play is situated right on the 5m line. The referee blows the final whistle to end the game with Nevers having won the match by 25-30.

The players celebrate wildy before one takes things to the next level quite literally – lifting the referee aloft into the air.

Watch the unbelievable moment in the video below

There was a mixed reaction online to the bizarre moment with some fans finding it hilarious and others – much less so. 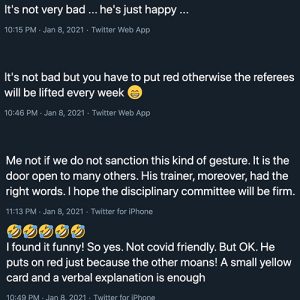 Lesson for all rugby players. Even an away win will result in a red card if you lift the referee🟥#prod2 https://t.co/C5s9oJUNeX

Funniest red card ever in French second division rugby tonight as Nevers player shared his joy at the final whistle with the referee https://t.co/GKsVnPeKl8

Rugby fans were treated to an absolute cracker in the Gallagher Premiership in a match that has wowed fans and critics alike.

The game played at The Rec, threw up some incredible team tries.

This brilliant try was scored after just two minutes in yesterday’s clash.

Wow! What a stunning team try from @BathRugby 🔥

Tom de Glanville showing his class and then through the hands for Rhys Priestland to touch down!

Wasps bit back with this brilliant score of their own in what was one of the most entertaining halves of rugby that we’ve witnessed in the league.

“Tom Cruse has done them with the eyes!”

“The step of a world-class winger!”

Incredible! @WaspsRugby answer with a sensational try of their own 🐝

How many front row players can finish like that?! 😱 pic.twitter.com/jzUXX2by6e

The match ended at an astonishing 44-52 to Wasps.