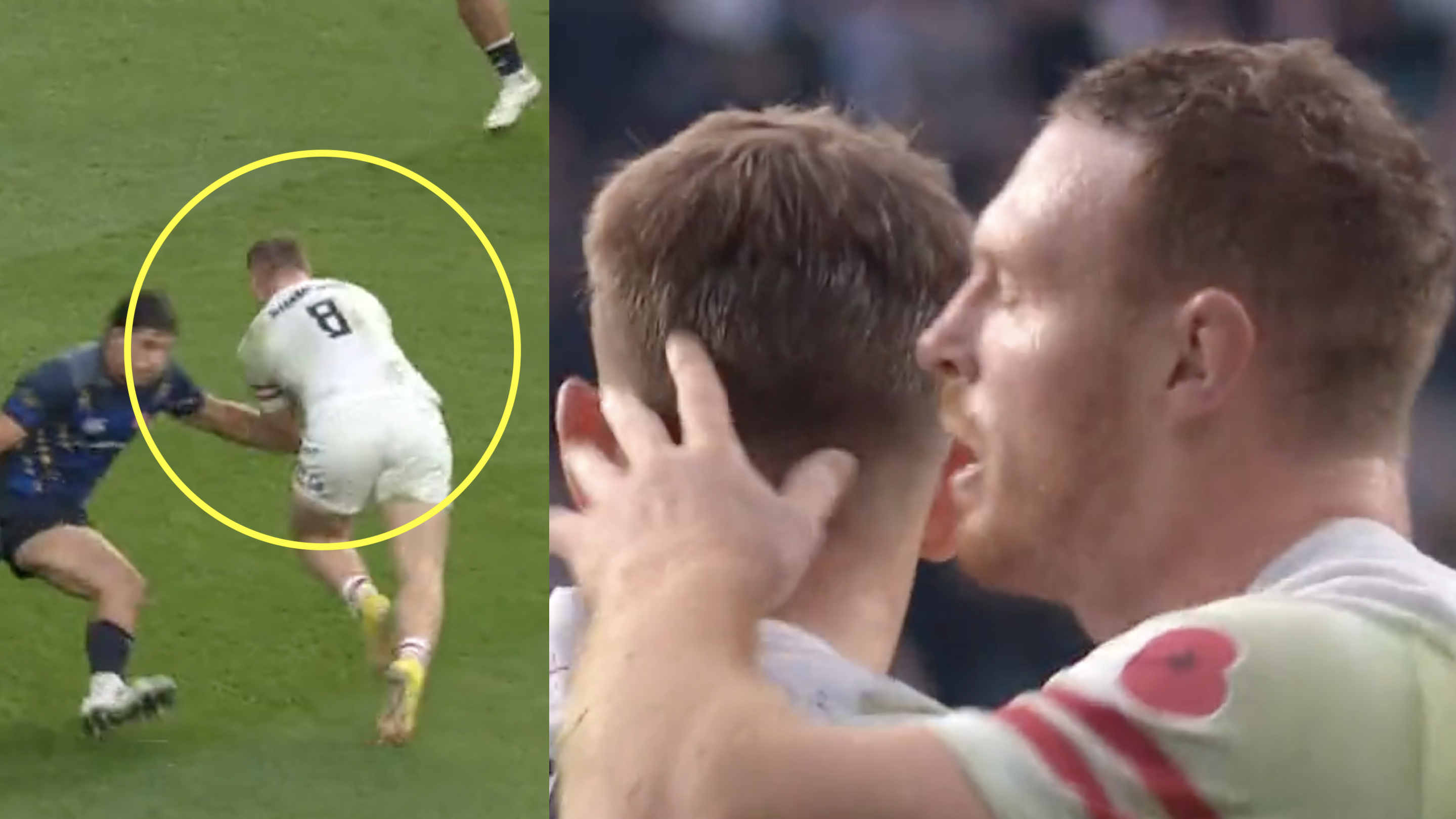 Deep down, every England fan knows that Sam Simmonds isn’t Eddie Jones’ favourite England player, his choice to overlook him for years proves that.

Even with the Exeter Chiefs No8 back in the England fold, it looks as though Billy Vunipola is Jones’ favoured No8 still.

But Simmonds got the nod to start against Japan at Twickenham today, but he came very close to blowing his chances. In the end the 28-year-old assisted Guy Porter’s try, but everyone watching knew he wanted to score the try himself after gathering the ball in space near the line.

Porter was in acres of space outside Simmonds, but he did try his chances before getting the pass off. Had he gone for the try and failed, it could have been curtains on his Test career. With Vunipola on the bench, Alex Dombrandt returning soon and Zach Mercer returning to England to make a run for the World Cup, mistakes like that could be costly.

Jones would have been quick to punish him if he spurned that chance, but luckily he made the right move. Take a look at the try: