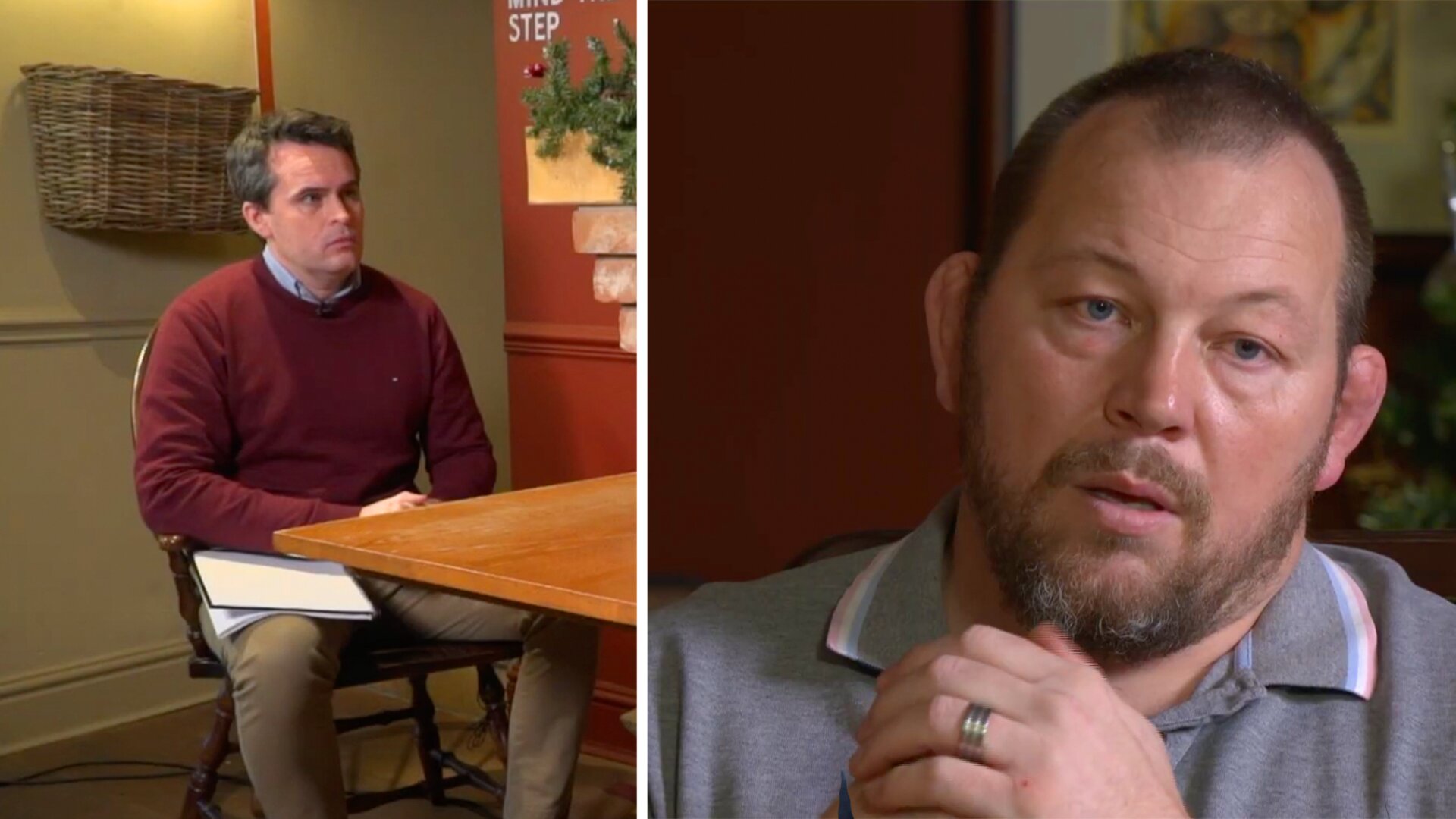 An emotional video has emerged online with former World Cup-winning Steve Thompson, as he reveals the struggles of his early-onset dementia diagnosis. He blamed rugby for this.

The 42-year-old, who played for Northampton Saints and England in an illustrious career, came out in the media this week with plans to sue the RFU and World Rugby over negligence.

Steve Thompson is one of several former players who have gone to World Rugby with the intention of suing them, after they believe years of brutal collisions in the sport have caused them to develop brain issues.

The former England hooker did an emotional interview with 5 news this week where he spoke about how he could not even remember the World Cup which he helped the team win in 2003.

Recently, Welsh star Alix Popham released an equally unsettling video detailing the struggles his family are going through as they try and deal with their diagnosis that Alix has dementia from rugby.

“I don’t want to be a burden on anybody. That’s the thing that plays on my mind.”
Ex-Wales flanker Alix Popham on early onset dementia diagnosis

Steve Thompson today featured on 5 news in an emotional video where he outlined just how tough life has been since he realised that he was struggling to deal with the effects of a long brutal career in rugby.

“Sometimes I’m having a conversation with people and then it just completely goes and I just get lost. The mood swings as well, massively ups and downs.”

It makes for difficult viewing when you can see someone who has had their life virtually torn apart by this. It will be videos like this which will force change in rugby in the years to come.