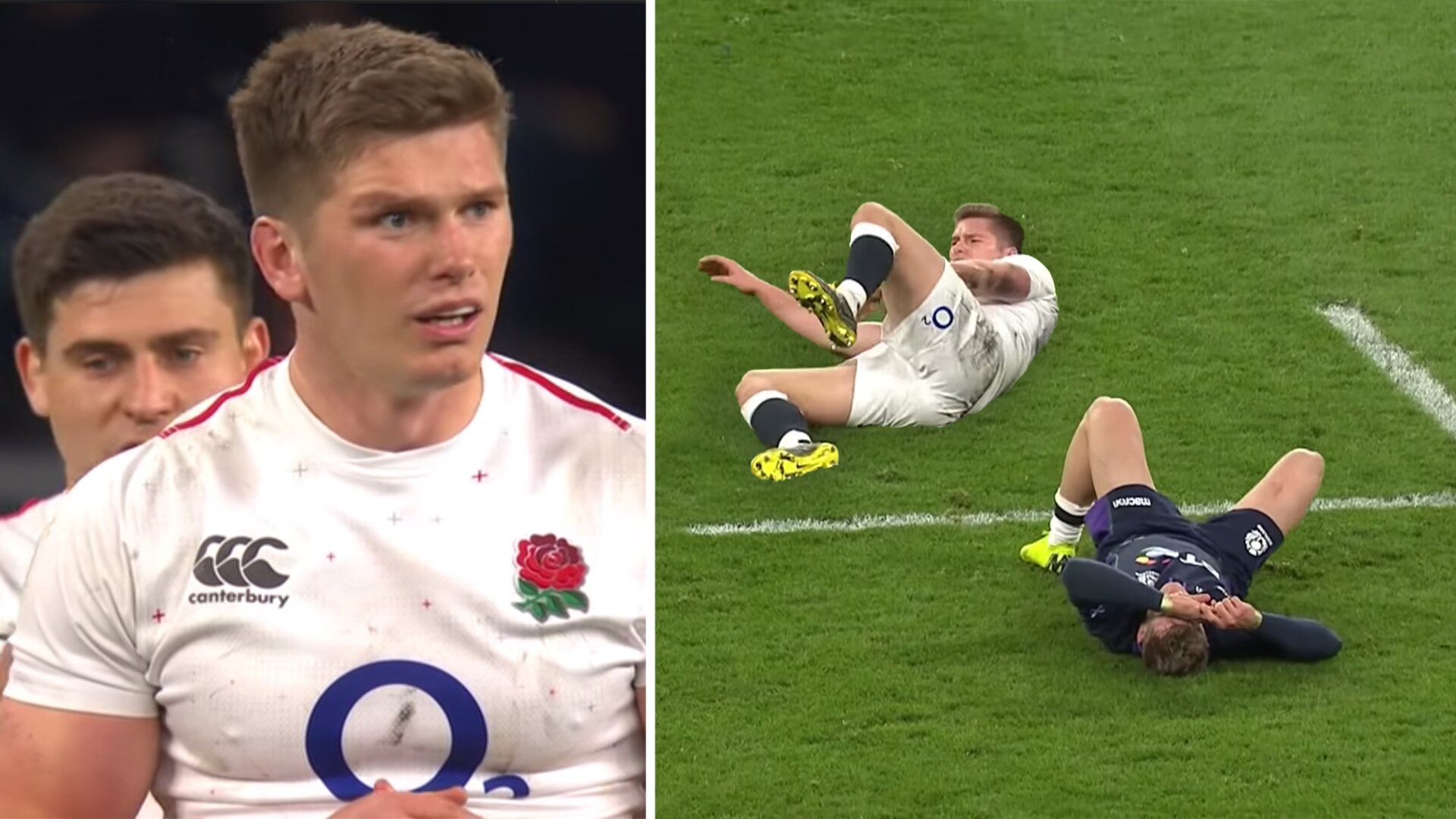 With England about to take on Scotland in the opening round of the Six Nations, we give you all the low down on the game. We give our predictions for the match and also tell you where you can watch the Six Nations in 2021.

Where can you watch England vs Scotland?

At our secretly located Rugby Onslaught headquarters, we are known for putting our necks on the line. Our 200+ staff regularly need to go into hiding for fear of their own safety, normally due to angry Springbok fans refusing to accept reality.

The last time England played Scotland in Twickenham, the match ended in a 38-38 draw.

The match was one of the most bizarre games we have ever witnessed, and many could argue that this was a fluke match.

Who has the stronger team?

On paper, it still is England by a long stretch. The men in white are missing the likes of Sinckler, Marler, Underhill and Vunipola. However, they still have one of the strongest teams in the tournament.

A predicted England starter team still has bags of talent in many different positions. The replacements that they bring in an arguably better team than Scotland have still.

Scotland, on the other hand, have one of the strongest backlines that they have ever assembled.

Adam Hastings, Stuart Hogg, Finn Russell and the newly added Cam Redpath give Scotland one of the most deadly backlines that we have seen. However, their forwards still struggle to match England’s.

This is a predicted Scotland line up for the game against England on the weekend.

England never play well when they have the big favourites tag.

The injuries to some of the key players has given the media an excuse to convince fans that England will struggle against Scotland in this Six Nations clash. The reality is that England as still as strong as they have been in every position despite the injuries.