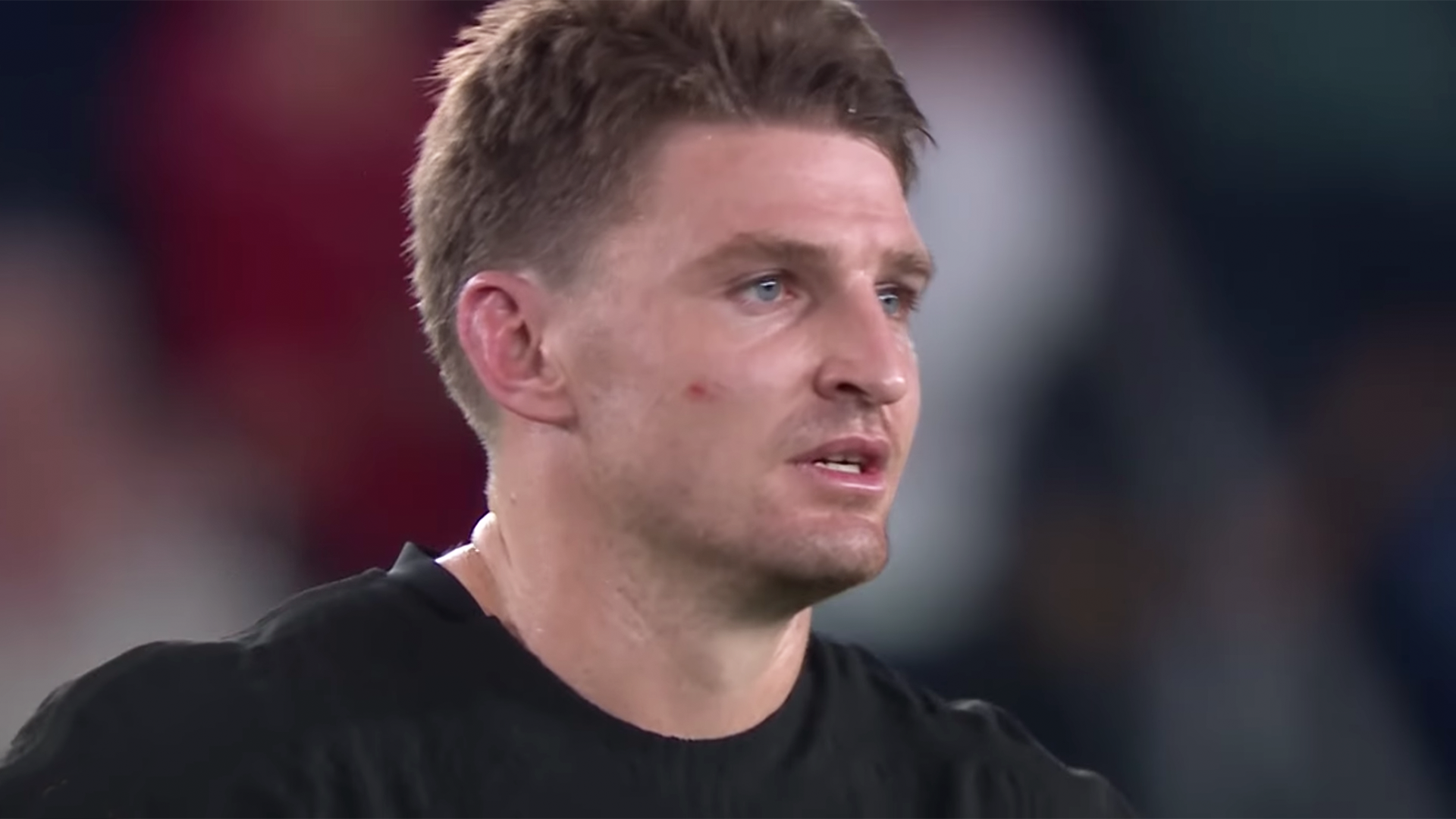 Fans were left concerned for the safety of New Zealand rugby star Beauden Barrett today after a worrying message appeared on the Twitter feed of the All Blacks player.

Many rugby fans in the Northern Hemisphere were caught up in the excitement of England vs Italy when the tweet appeared on the 29-year-old’s timeline.

Messages of support have flooded in for the superstar rugby player in the last hour.

The message was posted on the Twitter page of Beauden Barrett at 14.17 (GMT) and gained hundreds of likes within seconds.

It came just minutes after this Earthquake in Japan, where the star currently plays for Japanese side Suntory Sungoliath.

The quake had been felt all over Japan, it was also clearly felt by Beauden Barrett who currently resides in Tokyo for the Sungoliaths.

here is what he had to say

That was a big earthquake Japan 😳

Hundreds of concerned fans immediately responded to the worrying message from the 29-year-old – wishing him well and hoping that he was safe after the quake.

It’s believed that the earthquake struck at around 23.07 local time, waking up much of the country. Here is a graphic of where the epicentre of the event was.

The quake registered a maximum intensity of six-plus on the Japanese scale of zero to seven.

I could feel a great tremor during the earthquake in Tokyo.

We will keep you updated on this story as it happens.