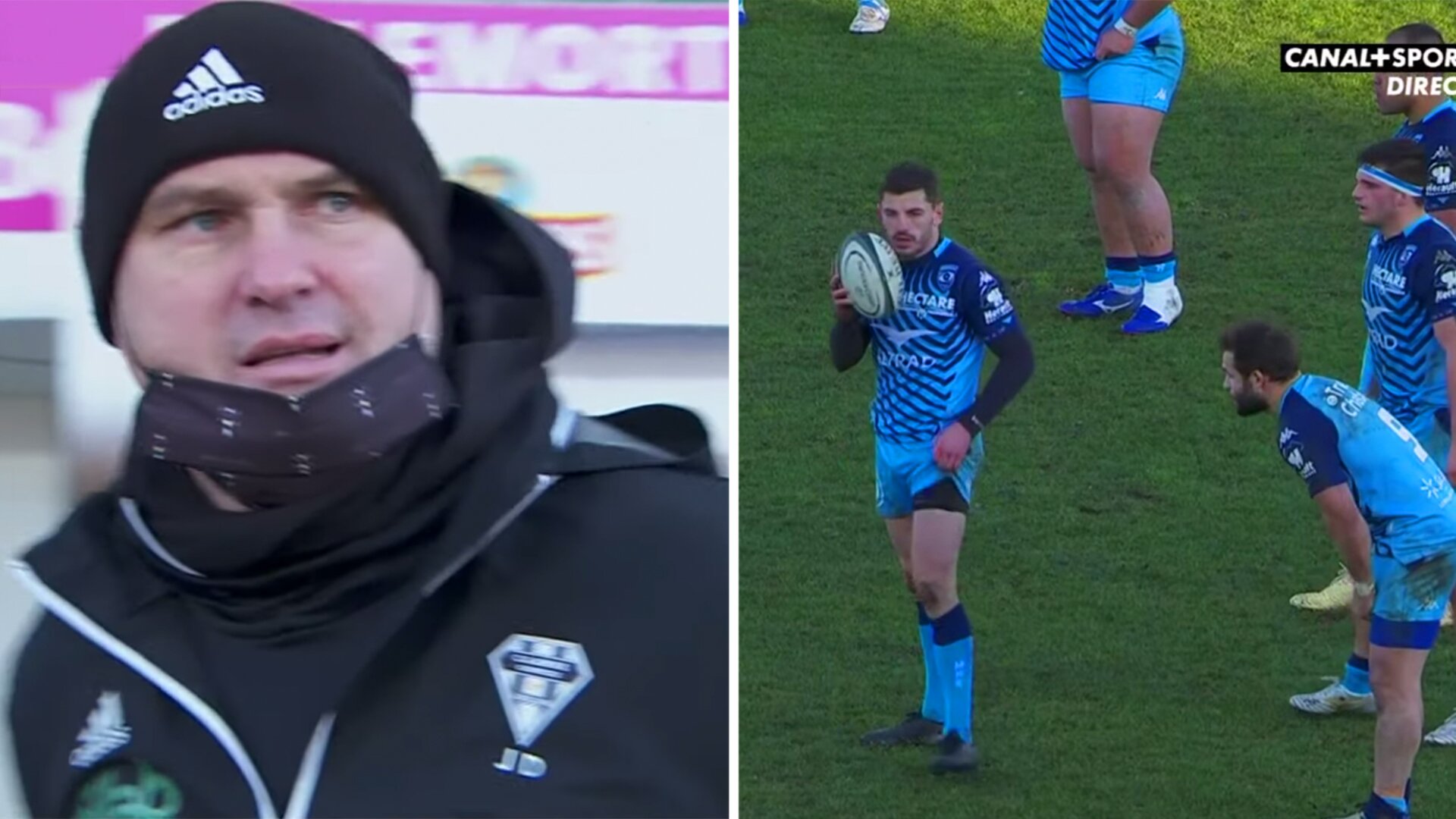 The final moments of a Top 14 clash between Brive and Montpellier this weekend have affirmed just how good the French league is.

Over the weekend, Brive took on Montpellier in a titanic clash in the table. Both sides are struggling in the competition this year, and it was clear from the intensity of the game that this was a relegation battle.

With just seconds to go in the game, Brive scored a try to bring them just one point behind Montpellier.

You can see how much it means for both teams.

This match truly showed why the Top 14 division is one of, if not the best, rugby league in the World. The competition consistently has different contenders every year, it is not like Super Rugby where there is pretty much the same winner every year.

This graphic, showing every winner of the competition for the last 20 years, displays just how much competition there is in the Top 14 in France.

In this clip, you can see the moment the Brive kicker needs to convert their try with the sun facing directly in his face.

We’re not even kidding, look how difficult this bad boy kick must have been with the sun in your face, one point down, and nothing to lose.

That is what you call pressure. 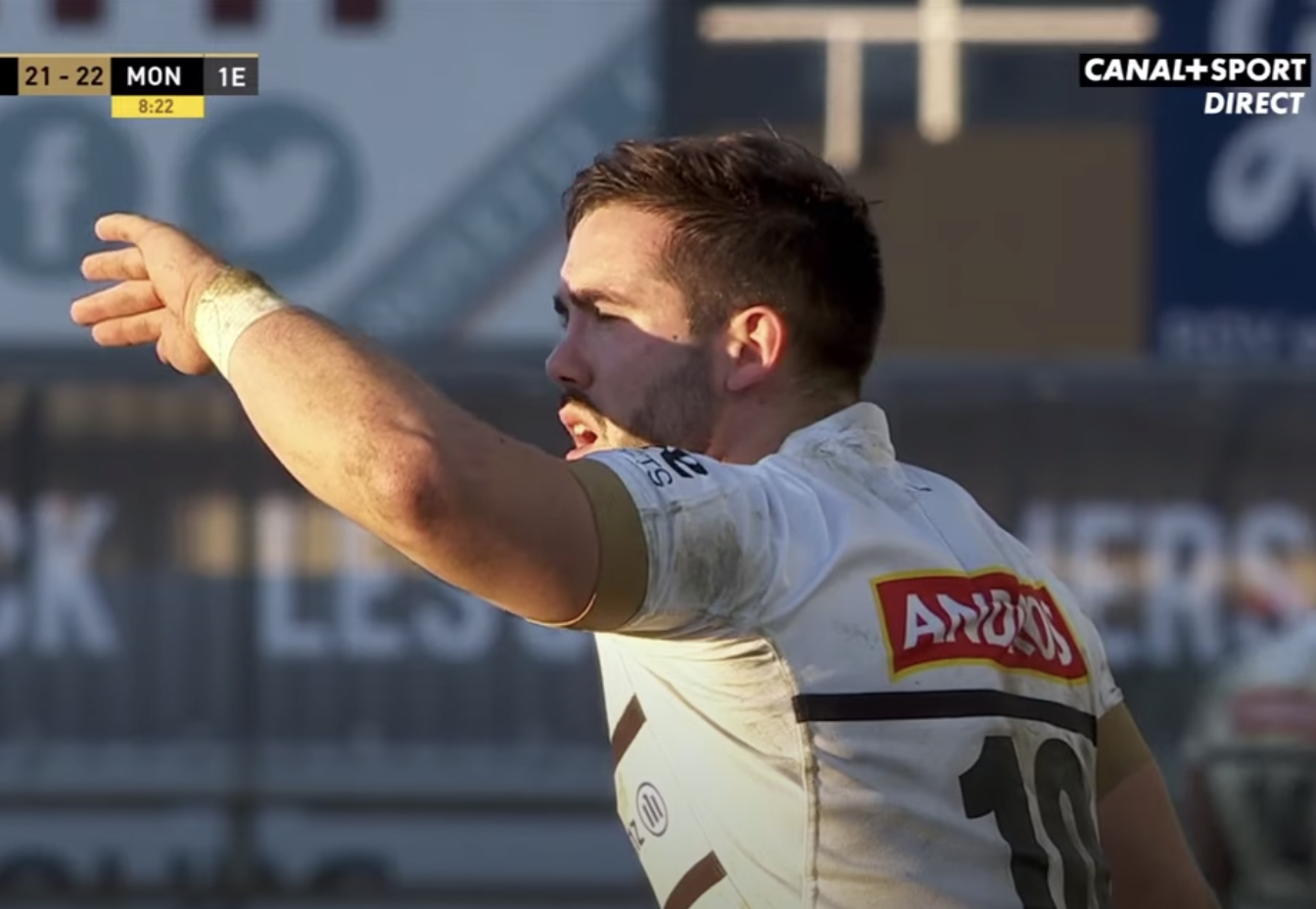 Directly after he nailed the kick to put Brive ahead, he still had to then deal with the kick off which could have given Montpellier a late win.

Luckily the men in white managed to hold out for a historic win over their rivals at the bottom of the table.

This is why the Top 14 is the best rugby league in the world. Pure drama!