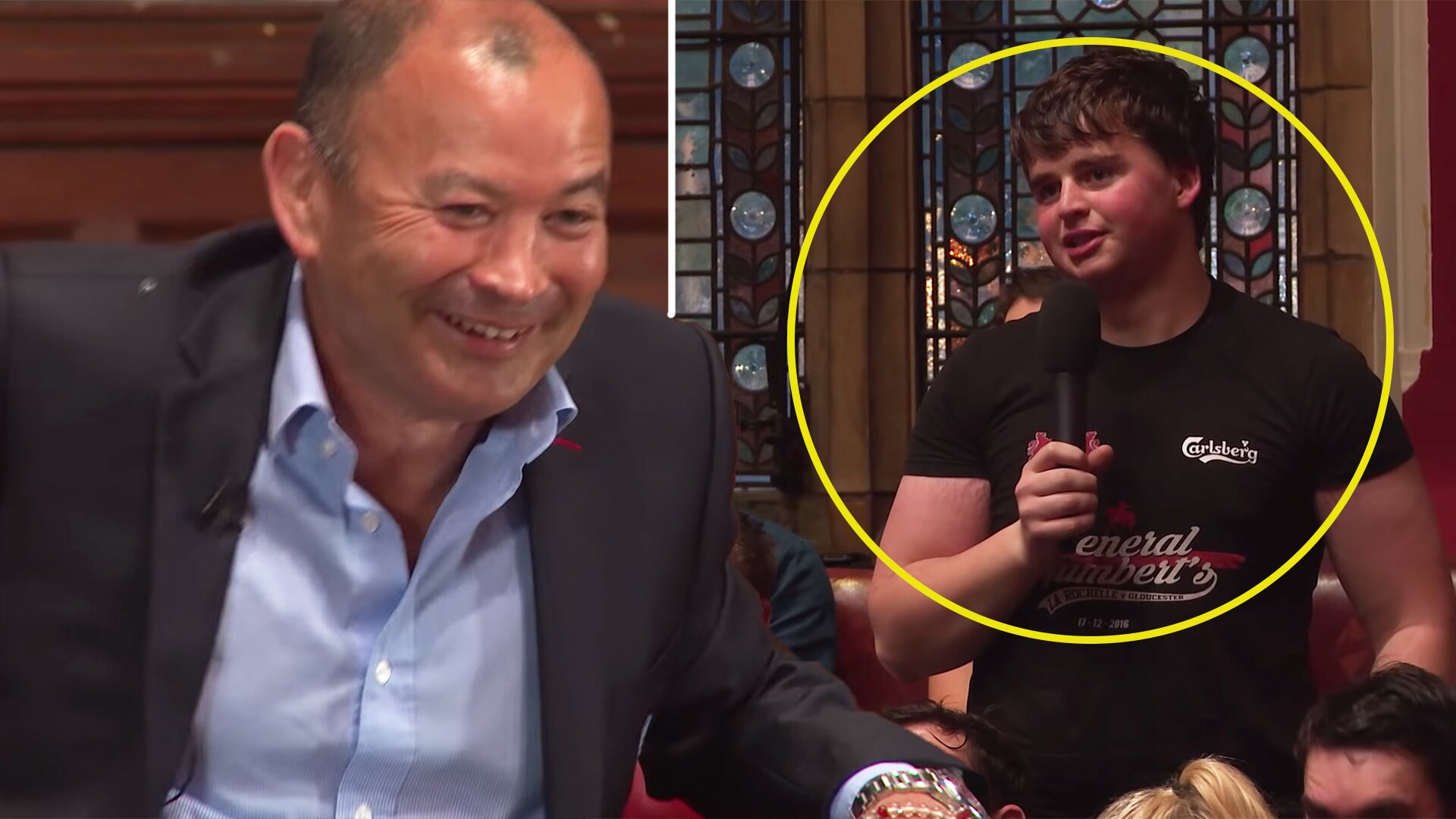 A video has emerged of England rugby coach Eddie Jones from an Oxford Union Q&A  and it is doing the rounds on social media.

The video from the prestigious University was taken back in 2017 with Eddie Jones sitting down for forty minutes to speak with the moderator and to also answer questions from the well-attended audience at the event.

The England coach was in fine form during this sit-down – showing flourishes of his notoriously prickly humour that has made him such a household name in English sport over the last five years.

The Q&A with Eddie delved into a number of different topics ranging from his views on leadership, the media spotlight and how teams handle pressure at the very highest level.

Eddie Jones didn’t hold back with some of his responses 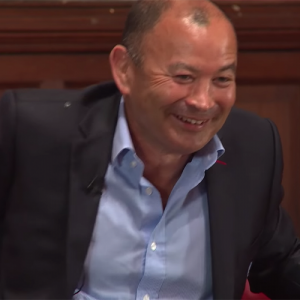 One audience member was handed the microphone and asked, ‘Hi, did you ever think after the 2003 final that you’d ever be coaching on the other side?’

Jones fired back and responded, ‘Well the only thing i know is that if Jonny Wilkinson didn’t kick that field-goal i’d be Sir Eddie Jones and Clive would still be working.’

He went on to add, ‘We had quite an intense rivalry over that period and Clive and i used to have great fun going at each other – we used to love it and enjoy it.’

One audience member then stood up and asked, ‘I was wondering whether you think the importance of skill in the modern game isn’t as important as mentality, physique and just being able to run into a brick wall.’

In other Eddie Jones related stories