Toulon rugby has put in their behemoth Springbok star Eben Etzebeth at flanker, and the results are already tremendous.

The 28-year-old normally plays in the second row for both club and country, however his club Toulon today made the drastic move of putting Eben Etzebeth in the back row.

The results were tremendous.

The South African is known for his big carries and aggression on the ball. In the match ,he can be seen doing both of these things and much more from his position in the back row.

It seems like Toulon are giving him free rein to go wherever he wants on the pitch, something which is making him a much more dangerous player on the pitch for the French side.

Fans were unsurprisingly shocked at the move for the South African who has played in the second row throughout his playing days in professional rugby. 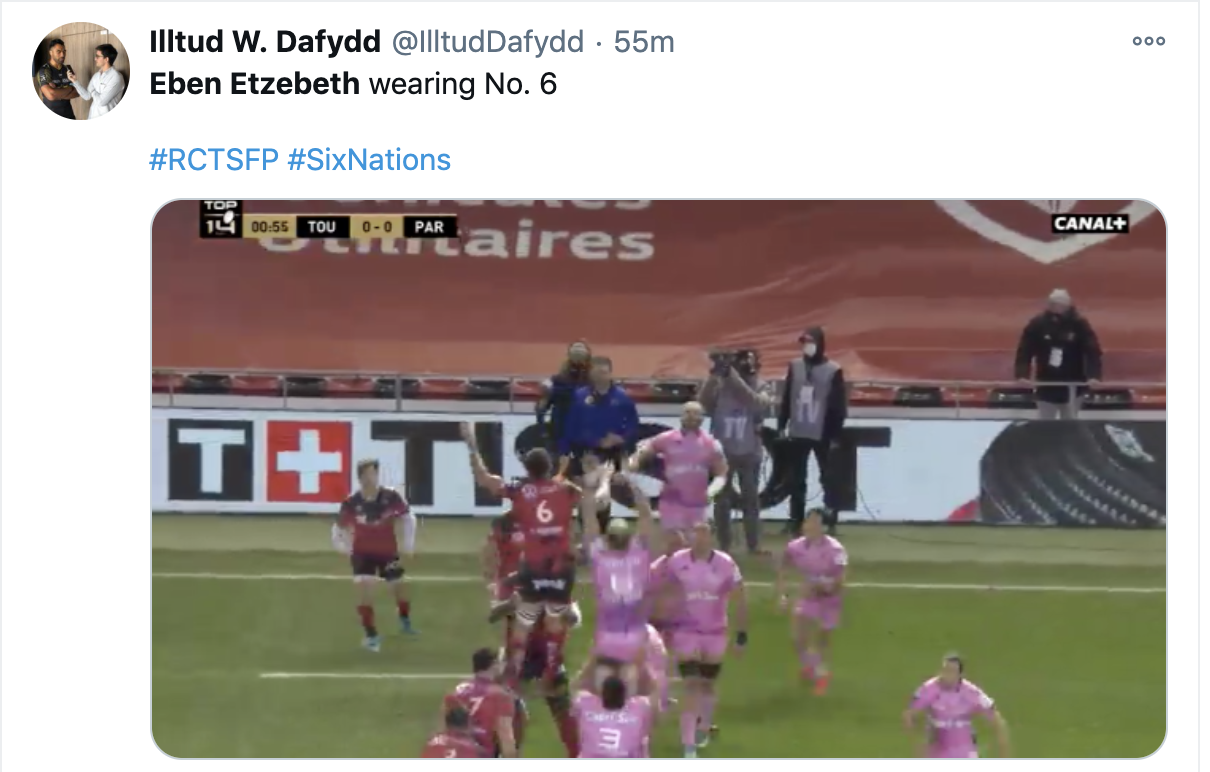 Footage has emerged from the match showing him turning over several balls from the opposition. Couple this with several heavy carries and it looks like the Springbok World Cup winner may have just found his new position.

We are certain Lions coach Warren Gatland will be watching this game very closely. We know that England rugby attempted to put their star player Maro Itoje in a similar position.

Could we see Maro Itoje vs the enforcer in a back row battle very soon? The South African was destined to play in the back row. We love this.

Here is the moment the South African steals a ball from Stade Francais in this weekend’s Top 14 match. Toulon may have just had a masterstroke with Eben Etzebeth.