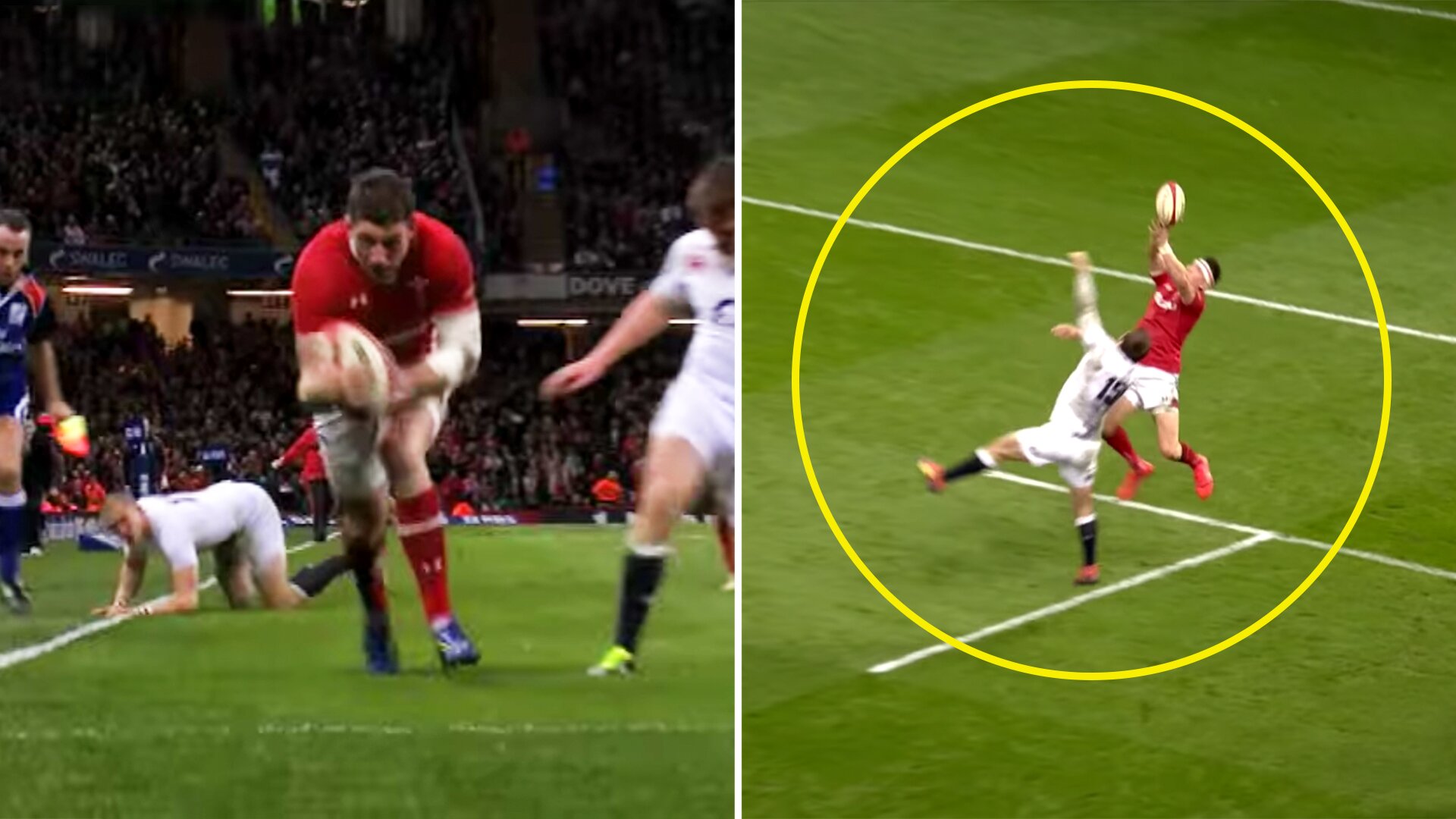 Wales face their old rivals England tomorrow in what many fear will be a massacre at Parc y Scarlets.

The hosts go into the encounter following on from a wretched run of form which has some doubting for the future of Wayne Pivac as national head coach.

Virtually everyone has written off Wales – but history tells us that there is still hope for Pivac’s men.

We have taken a look back through the archives to find times when the Welsh were written off before defying all the odds. Can they repeat this feat tomorrow in the Autumn Nations Cup?

This performance will go down in rugby history as the time when Wales truly arrived back in the big time in international rugby. After years in the doldrums without a sniff of a trophy, Wales were desperate for some silverware.

In the Six Nations of 2005, Gavin Henson announced himself to the world of rugby with a stupendous performance against the English who were the reigning World Champions.

Henson’s kick in the closing minutes of the clash made him an overnight superstar and goes down as one of the most famous moments in Welsh rugby history.

In 2008, Wales travelled to Twickenham looking for their first win at the home of English rugby for 20 years.

England opened their Six Nations campaign off of the back of finishing runners up at the 2007 Rugby World Cup. With some star names in their ranks – no one thought that Wales were going to make history.

As the teams went int the half-time interval, that looked all the more unlikely as the hosts led 19-6. What followed was one of the most sensational comebacks in rugby history.

England went into the final round of the 2019 Six Nations with Grand Slam ambitions as they travelled to the home of Welsh Rugby – brimming with confidence.

Eddie Jones’s side were the favourites despite being the visitors with few predicting a Welsh upset.

The wheels started to come off for England, however, as Alun Wyn Jones got under the skin of prop, Kyle Sinckler.

Once the Welsh smelt blood, the game was theirs – and so was the title!

This one really needs no introduction. England were after the Grand Slam – no one was even talking about a Welsh Championship win.

This was, to put it simply, one of the biggest rugby shocks of all time.

England travel to the west of Wales tomorrow with one of the strongest matchday squads that the country has ever assembled.

After a laboured win over Georgia last week, no one is giving Wayne Pivac’s men a hope of springing an upset.

Who do you think will emerge victorious tomorrow afternoon? Let us know.