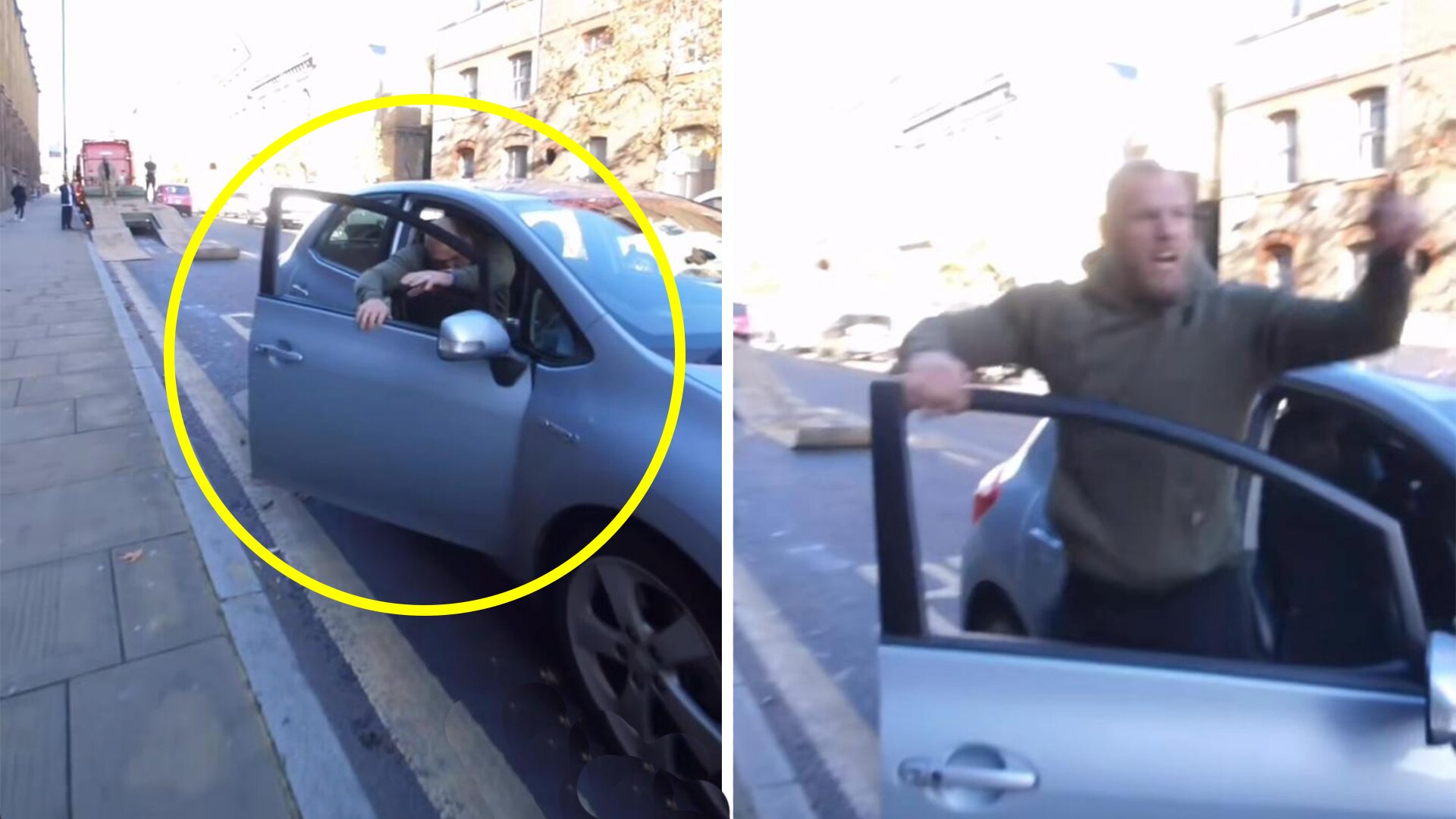 James Haskell is one of the biggest names in English rugby, having featured heavily in the media since his retirement from rugby last year.

The 35-year-old has featured in a video online which was posted only an hour ago, showing him losing his rag at another road user.

The Rugby Onslaught team have set up an investigation with some of our brightest minds to get to the source of exactly what has happened in this shocking video.

The video was posted online by Paul Olima who was driving in an orange tank as part of a promotion for Grenade.

The tank is seen driving up before it gets in the way of a car which has James Haskell driving in it.

The rugby player does not appear to be happy at all when he is blocked by the tank.

Our expert team of audiologists managed to decipher exactly what was said by Haskell to Olima. 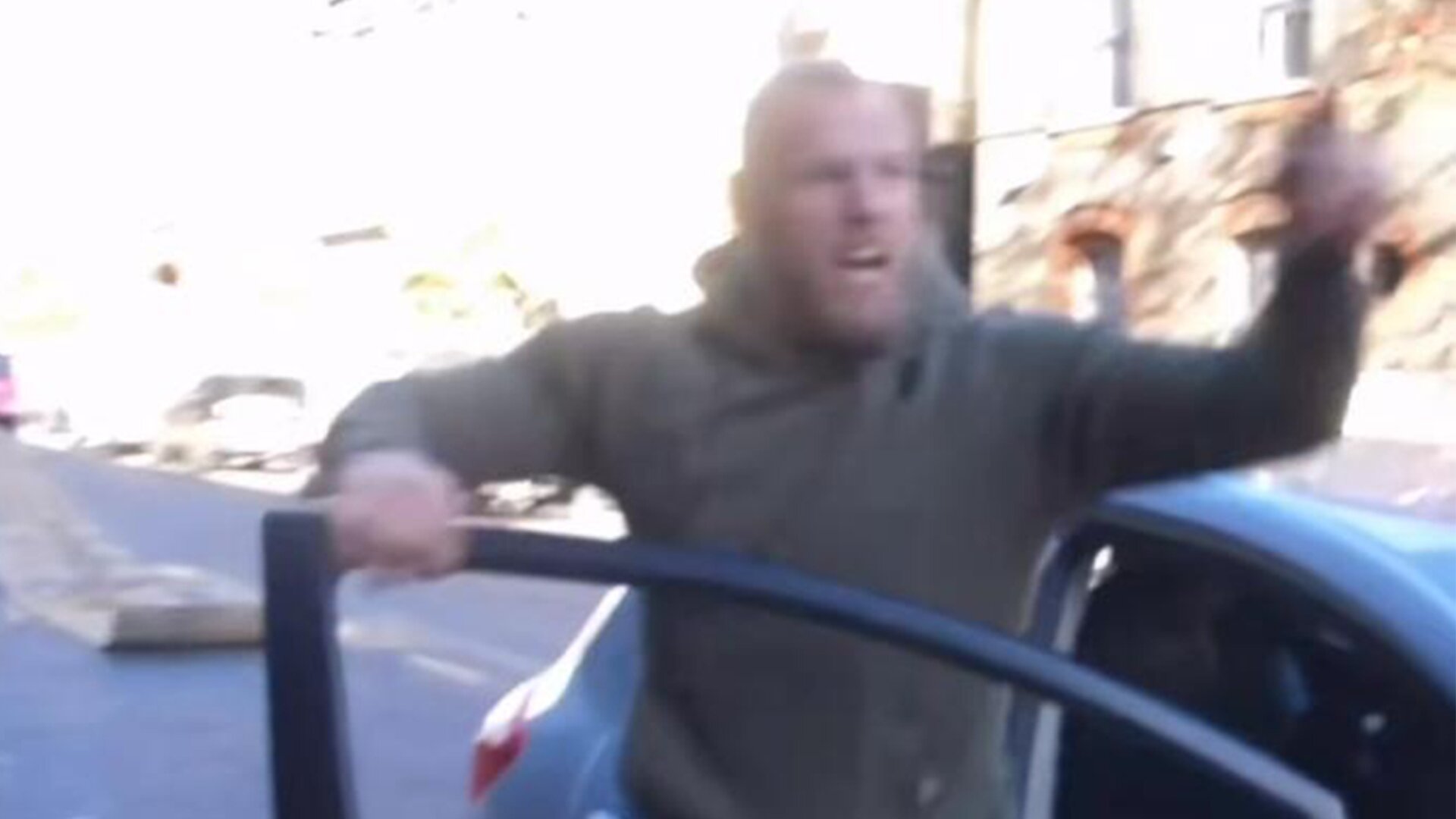 The footage showing this road rage incident is harrowing enough, and rugby fans will be wondering exactly what happened to make the incident happen?

We warn you it’s not for the faint of heart.

Rugby Onslaught will be following this closely to see what comes of this shocking footage.