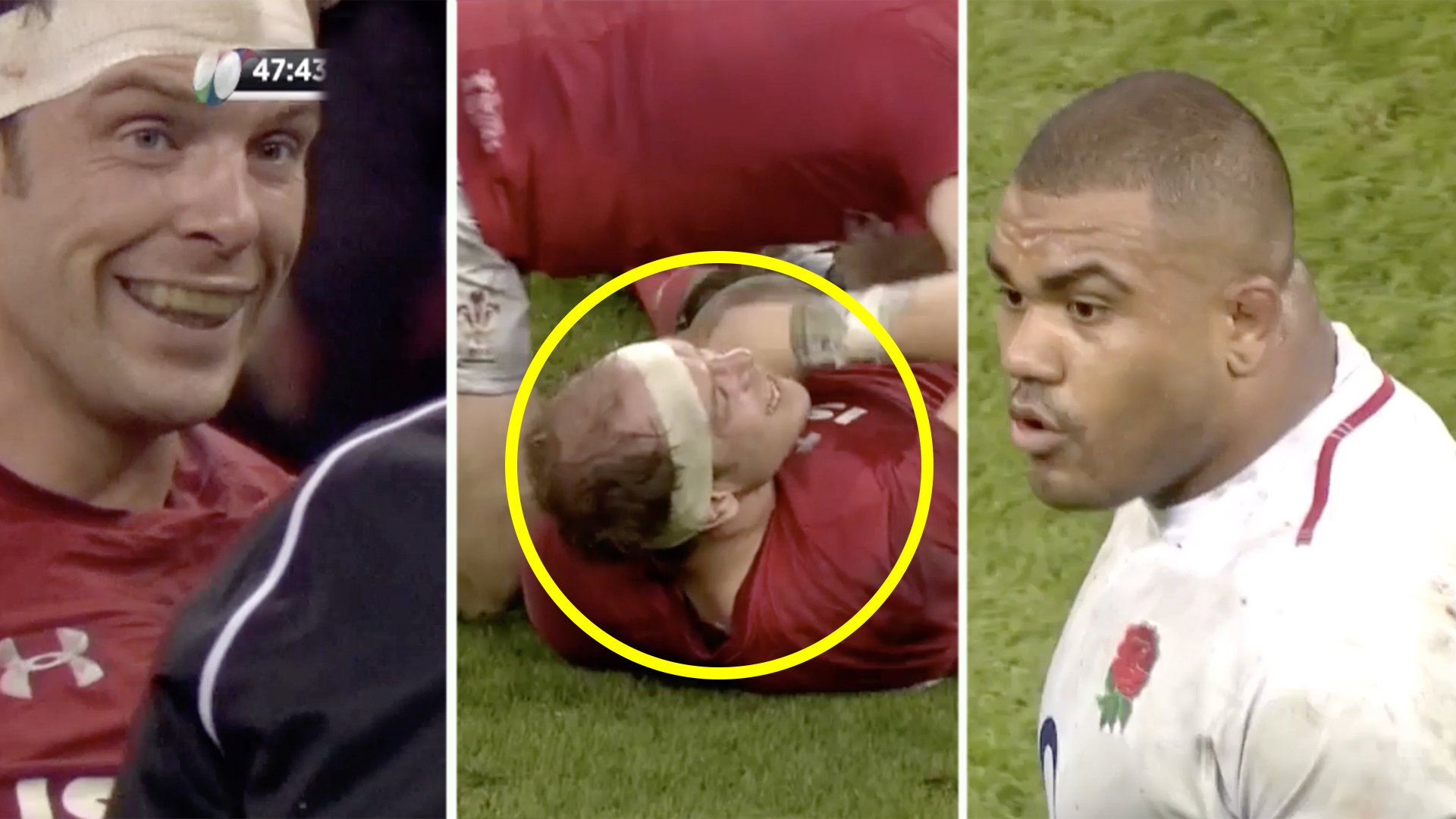 This video made us spit out our evening bowl of cheerios. It’s stupendously funny, but also shows the genius of Alun Wyn Jones!

We stumbled across this video today, which shows how Alun Wyn Jones used his rugby wisdom to wind up England prop so badly last year that he lost England the match.

The referee seemingly had no idea that the England prop was being driven to insanity by the Welsh legend prop.

England went on to lose this game as Kyle Sinckler gave away penalty after penalty.

Alun Wyn Jones is a genius for winding him up so badly!

The video here is hilarious and it highlights the fact that Alun Wyn Jones is no stranger to the dark arts in rugby!

In the video, Alun Wyn Jones actively goes out of his way to get on the England prop’s nerves. Sinckler is known to be a temperamental rugby player to say the least, with a tendency to lose his temper even at the best of times.

In this video, you can see him slowly getting more and more agitated by the Welsh legend.

It even got to the point where he looks like he is enjoying himself whilst the Harlequins man slips further and further out of himself.

This shows just how clever Wyn Jones is!

In the video you can see him making sure the officials know that the prop is losing control and it is always in the back of his mind.

It ended up with Sinckler giving away multiple penalties in the match and it handed Wales the win.

Will the Welsh try a similar tactic on the weekend to try and win the game. It would make sense!

Wales take on England on Saturday at Twickenham with the men in white hoping to win a Triple Crown.