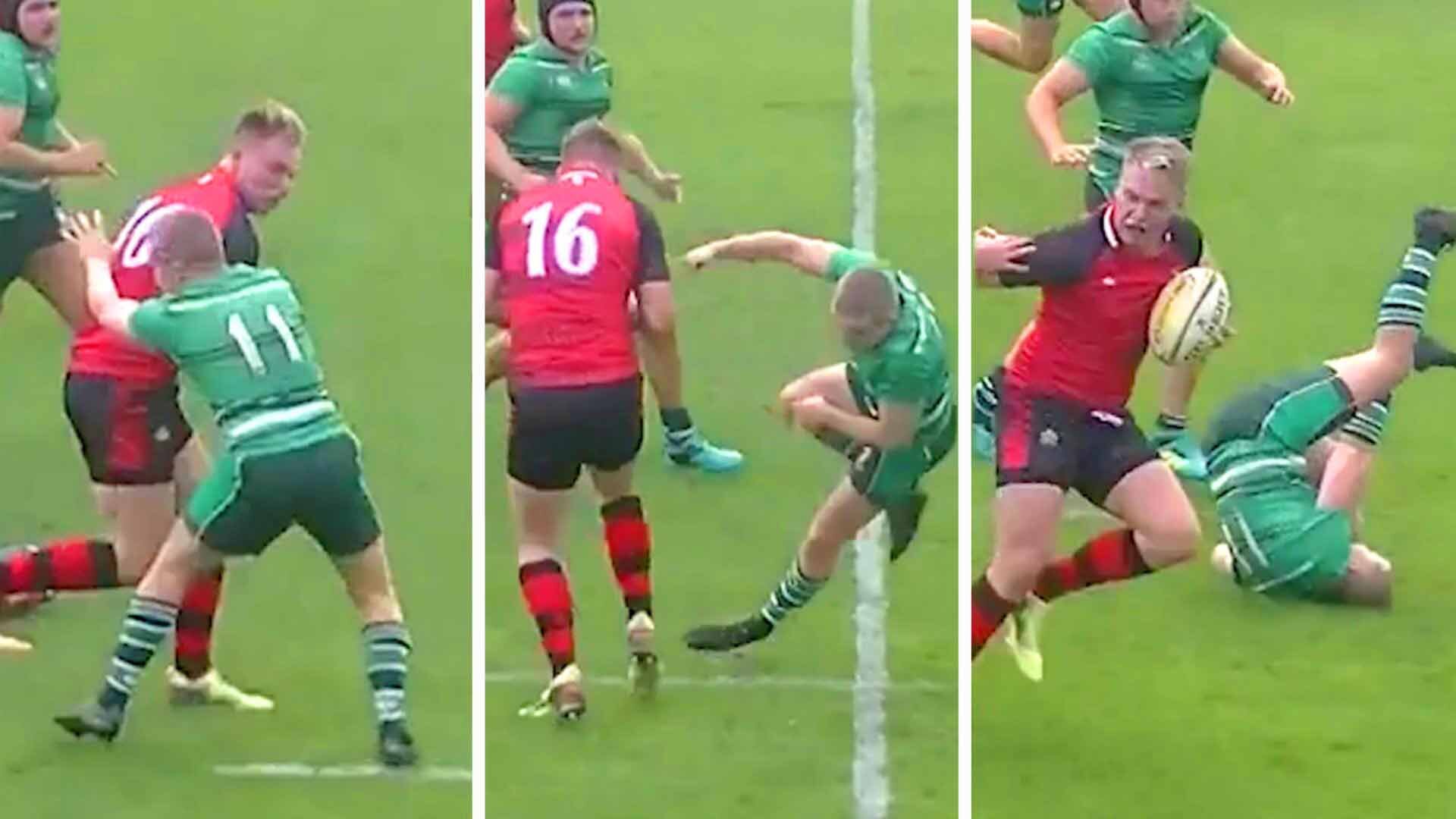 How good is the teenage English battering ram that Eddie Jones selected today?

Many rugby fans will be wanting a closer look at some of the previously unknown rugby players that England coach Eddie Jones has selected to play in the country’s training squad.

The England team that was announced today did not feature any rugby player from the clubs still playing in the Gallagher Premiership.

Eddie Jones has been restricted to selecting from only half the Gallagher Premiership for his latest England training squad due to a chaotic climax to the regular league season. Jones has been unable to select from six clubs because of this weekend’s play-offs – the top four of Exeter, Wasps, Bristol and Bath, plus Sale and Worcester after their final-round match was postponed until Wednesday.

The Sharks could yet qualify for the semi-finals if the AJ Bell Stadium clash does go ahead, despite being afflicted by an outbreak of coronavirus that has seen 16 of their players test positive.

One of these players is Jack Clement from Gloucester and he is just a teenager at the age of 19.

He played for Cheltenham College, Hartpury and of course England Under 18’s. Jack Clement may just appear to be a brute of a young man, but he is so much more than that as player.

We managed to find a highlight reel of the player back in 2019 and it exemplifies just how explosive this young player really is for his team.

Clement in this video not only physically dominates everybody that he comes into contact with, but he also exhibits some unreal handling skills to get the ball to his teammates.

He performed exceptionally well for England against France at an age-grade level and we’re sure that we will see a lot more of Clement in the future.