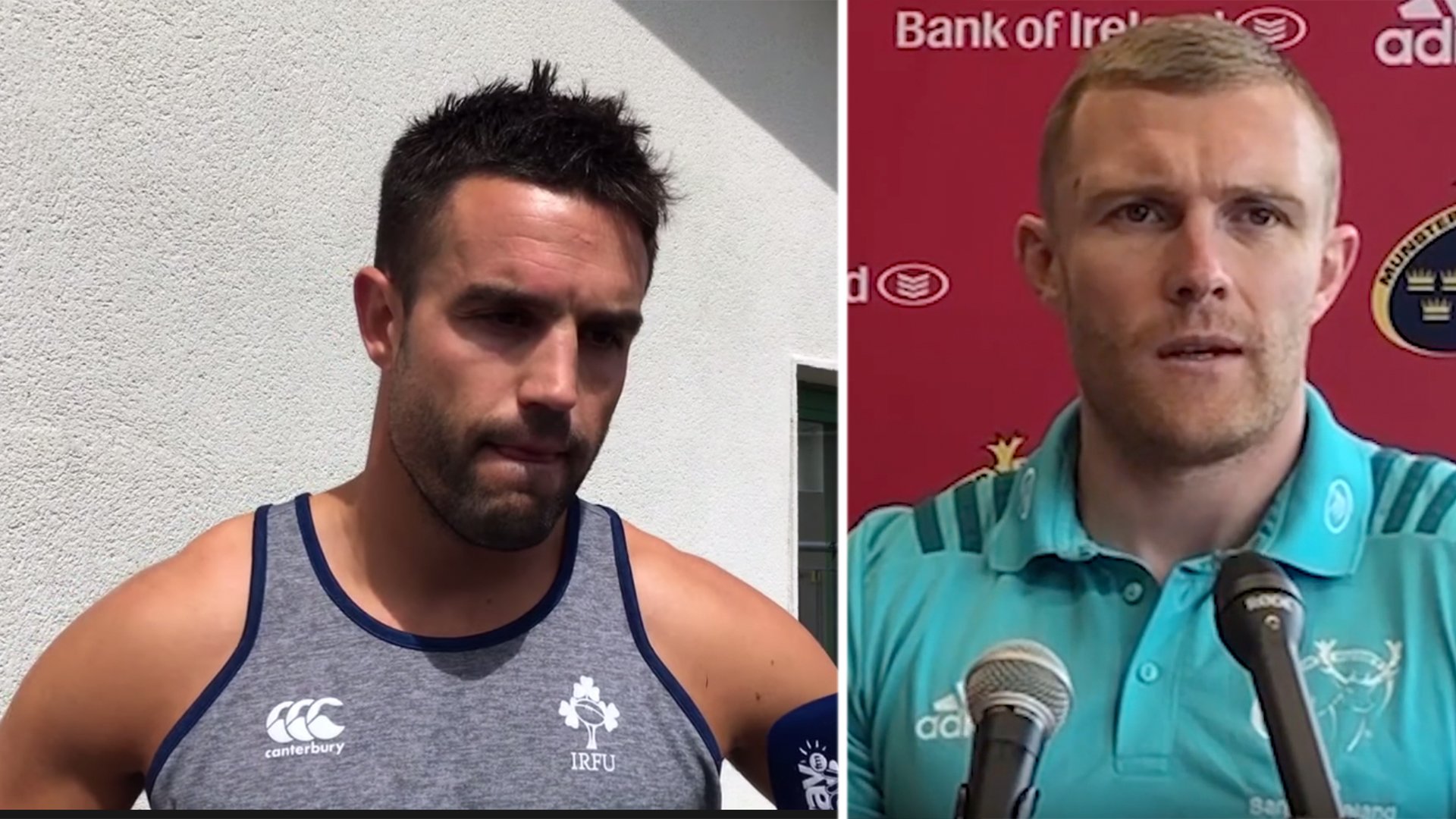 Irish rugby stars have taken to their social media to make a heartfelt plea to the general public as the coronavirus spreads across the globe.

One of Earls’ two daughters suffers with a serious lung condition and he has asked the public to play their part in limiting the spread of disease.

It seems in Ireland, many people simply aren’t getting the message about social distancing, with many continuing their lives as normal. Because of this, rugby players have decided to speak out.

Despite the Irish government putting in place stringent social distancing guidelines this week, footage of people socialising as normal in tightly packed pubs have been circulating on social media throughout Ireland.

Earls took to Twitter to ask people to ‘take action’ against the spread of the disease.

“As a father of a child with a serious respiratory lung condition and many others like her, I urge the public to please listen to the professionals.

“I will do everything I can to protect her.

“Everyone has a part to play. I’m usually a private person but the actions of some people are really starting to worry me.

“This is an extremely worrying and scary time and we all need to take action.”

He also put this onto his Instagram post warning the people of Ireland of the risks of not listening to government advise. His Munster teammate Conor Murray followed suit by posting something similar to his Instagram page, urging the young generation to do the same thing. The coronavirus outbreak has decimated the sporting schedule and left major doubts over some of 2020’s biggest events, with all major rugby tournaments worldwide now suspended.

SANZAAR made the decision to suspend the 2020 Super Rugby tournament at the conclusion of this weekend’s matches for the foreseeable future.

The Six Nations game between Wales and Scotland in Cardiff on Saturday was postponed on Friday, joining the games between France and Ireland and Italy against England.