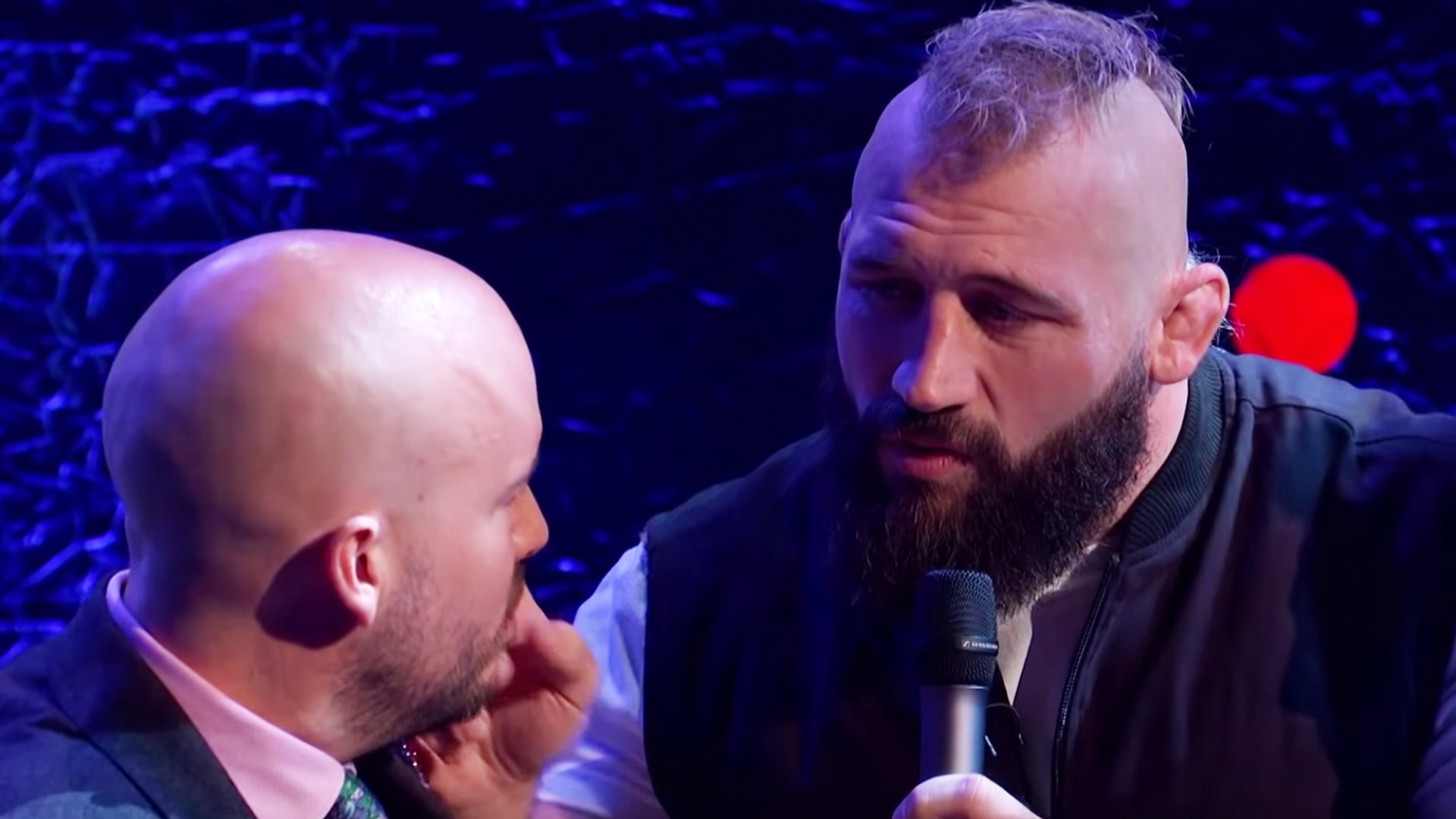 Joe Marler sings Adele song, “Someone Like You” on TV Show

Four of the England players appeared on the TV show last week in light of England’s positive World Cup campaign in Japan. This Adele cover is brilliant.

Joe Marler stole the show on this one with his hilarious explanation for England’s V-Shaped haka reaction against the All Blacks.

But he also performed a hilarious cover of Adele’s Hello which was truly hilarious to watch.

Before the song, Jonathan Ross asked the team what the reasoning was behind the formation. England scrum-half Ben Youngs put it down to them deciding it the night before the game, whilst Marler put it down to England previously intending to do a semi-circle formation rather than a V-Shaped one

While the Springboks have been celebrating the World Cup win, the English lads have been doing their own thing back in the Uk.

Marler has been in top form this World Cup with the bants he has truly brought it to another level this year and this just tops it all off. Marler nearly didn’t make this World Cup as he retired early. However, he returned once again into the International fold after Eddie Jones asked him.

Here is the video of the players and Marler enjoying a sing-song to Adele’s classic song ‘Hello’.

We’re not sure if this is quite up to Adele and here standards but it is still very good!

There’s some good pieces talking about England’s response to the Haka on here as well which people may be interested in.