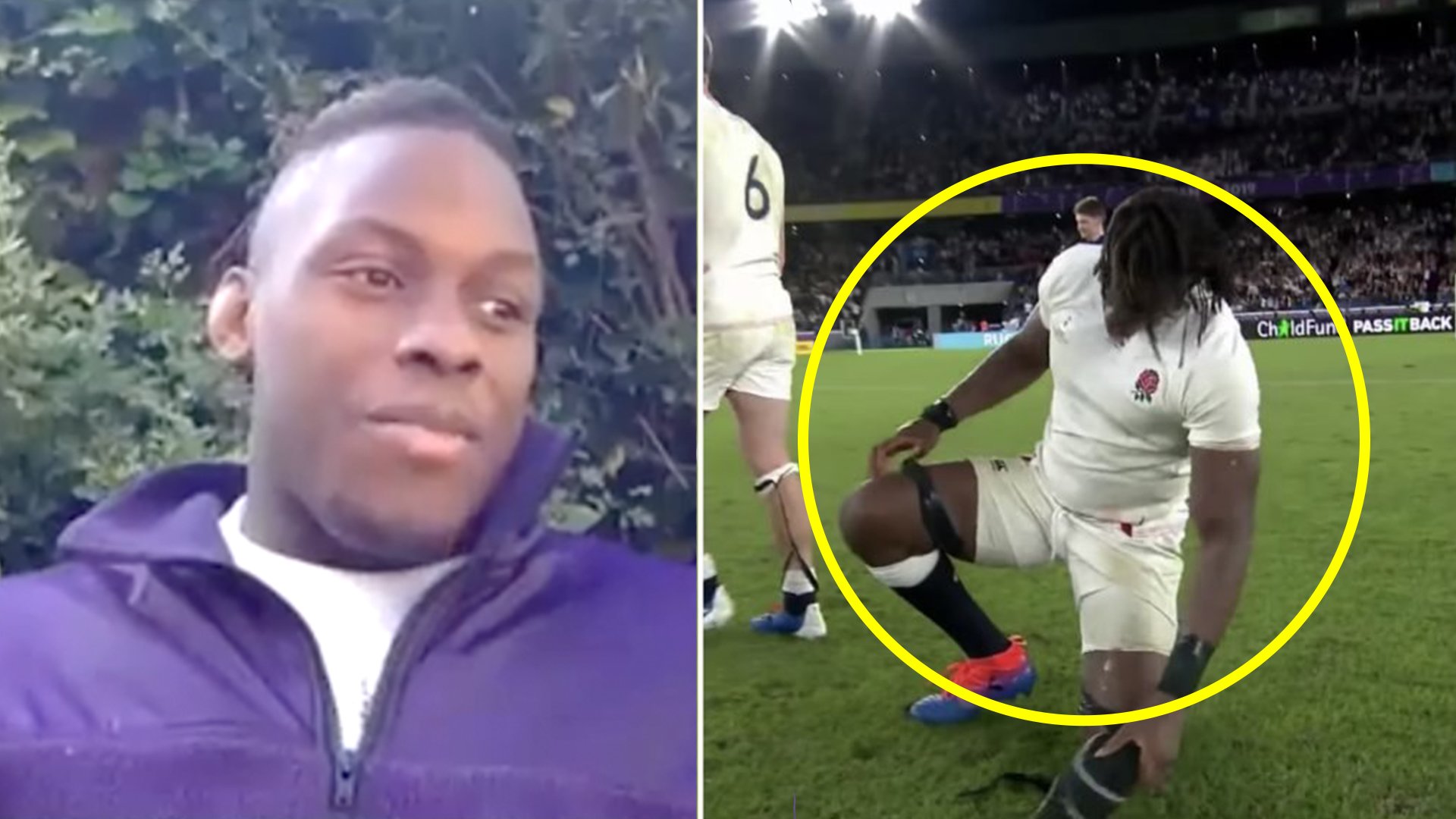 England star Maro Itoje has opened up for the first time about his loss to South Africa in the final of the 2019 Rugby World Cup.

This is the first time that the Saracens star has spoken openly about the loss to the World Cup Champions where they conceded 32 points in a strong win for the Springboks.

Itoje spoke to New Zealand legend Dan Carter in an open chat, talking about their World Cup losses that had shaped their careers.

The England star has taken the break in rugby to recover and recuperate.

Not the average Joe pic.twitter.com/DFn2M8mbOu

“The first time I watched it back was during the lockdown and I wanted to take lessons from it. There are always lessons in victory and defeat and allowing my emotions to watch the game will make me a better player. It was still painful to watch, but I’m more optimistic about the future than the past and we have a lot of good years left in us.”

Itoje, who has yet to confirm if he is going to play for Saracens in the Championship next season following their relegation for breaking salary cap regulations, believes the Covid-19 lockdown could be a blessing in disguise for him and England as it has allowed him to deal with niggling injuries he had been carrying.

“The lockdown has shown that rugby can be quite fragile, not only on an individual level but also on a global level. You do need to have other strings to your bow,” he said.

Itoje hasn’t spoken this honestly about the loss to Springboks before, it’s great to see him open up like this.

Springbok fans will lap this up, with Etzebeth and RG Snyman now being seen as probably the two top second rows in World Rugby.

Here is the section of the interview that we found of him talking about the final loss to South Africa.