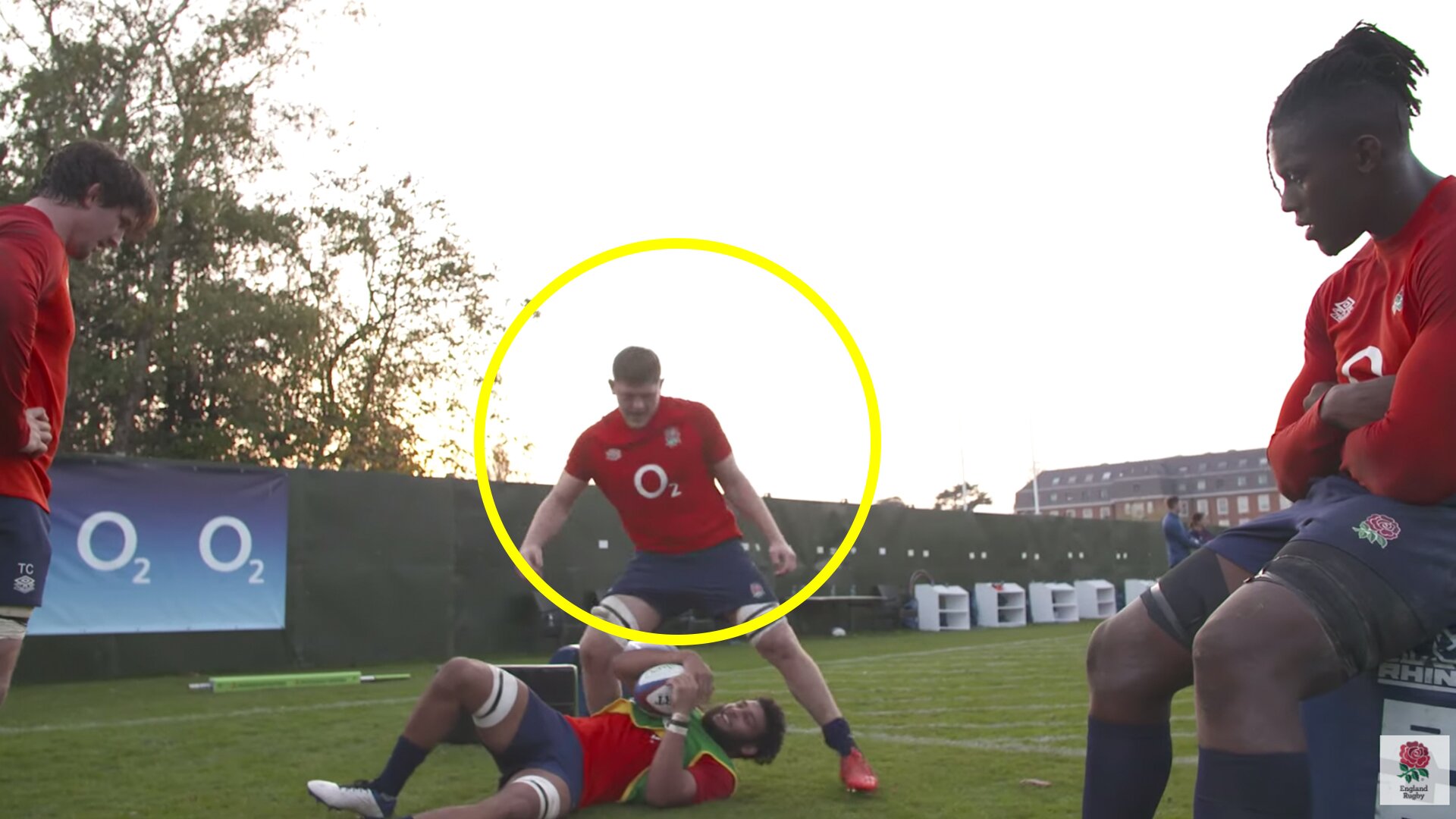 A new video has perfectly illustrated just how versatile new England star Jack Willis is from his training. The clip comes from the latest episode of England’s Next Level Series.

The video shows the England team as they prepare to take on Georgia in the tournament which began this weekend.

Willis managed to score two tries on his first full debut for the team, proving many of his supporters right who have been asking for him to get into the England set up for years.

If at first you don’t succeed. Jack Willis, what a boy. Two tries already 😂

In the latest episode, we can see Jack Willis doing some breakdown training with Tom Curry and Lewis Ludlam. This clip proves to us just how effective the young man is at what he does, because you can see just how dominant he is at the breakdown. 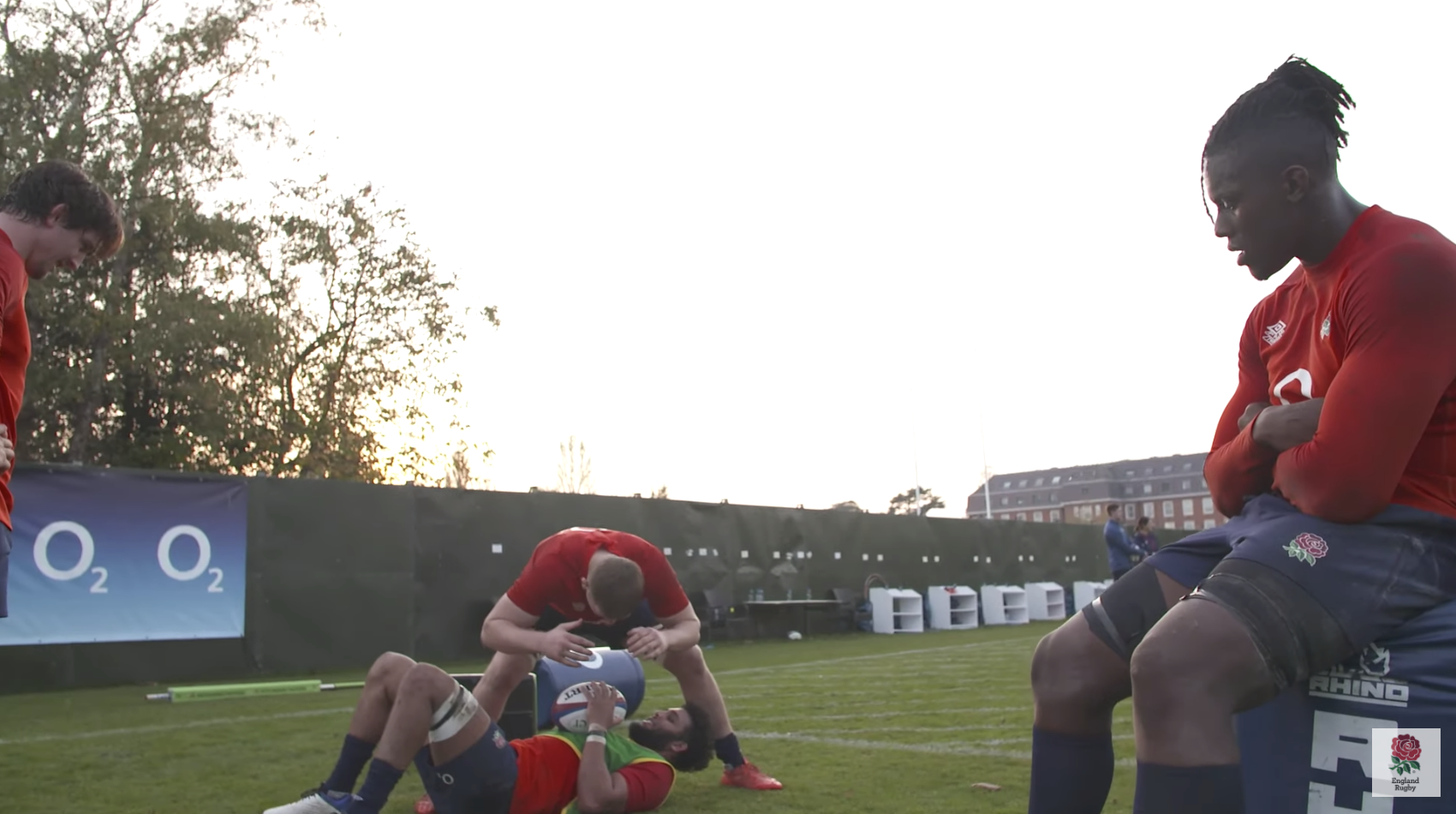 Willis has made a name for himself in rugby for having one of the best breakdown plays in the game.

You can see how impressed the other players look around him as he gives Ludlam no space at all to release the ball in this drill.

The backrower averages 2.8 turnovers a match which is impressive even by international standards. No wonder fans have been begging the England player to get into the white shirt.

Look at how dominant he is in this breakdown drill with the England team.

We strongly suggest you watch the full episode but this is a great clip.

England take on Ireland this weekend in the Autumn Nations Cup, in a game where the men in white will go in as strong favourites given their recent run of form. Willis will be hoping to start.