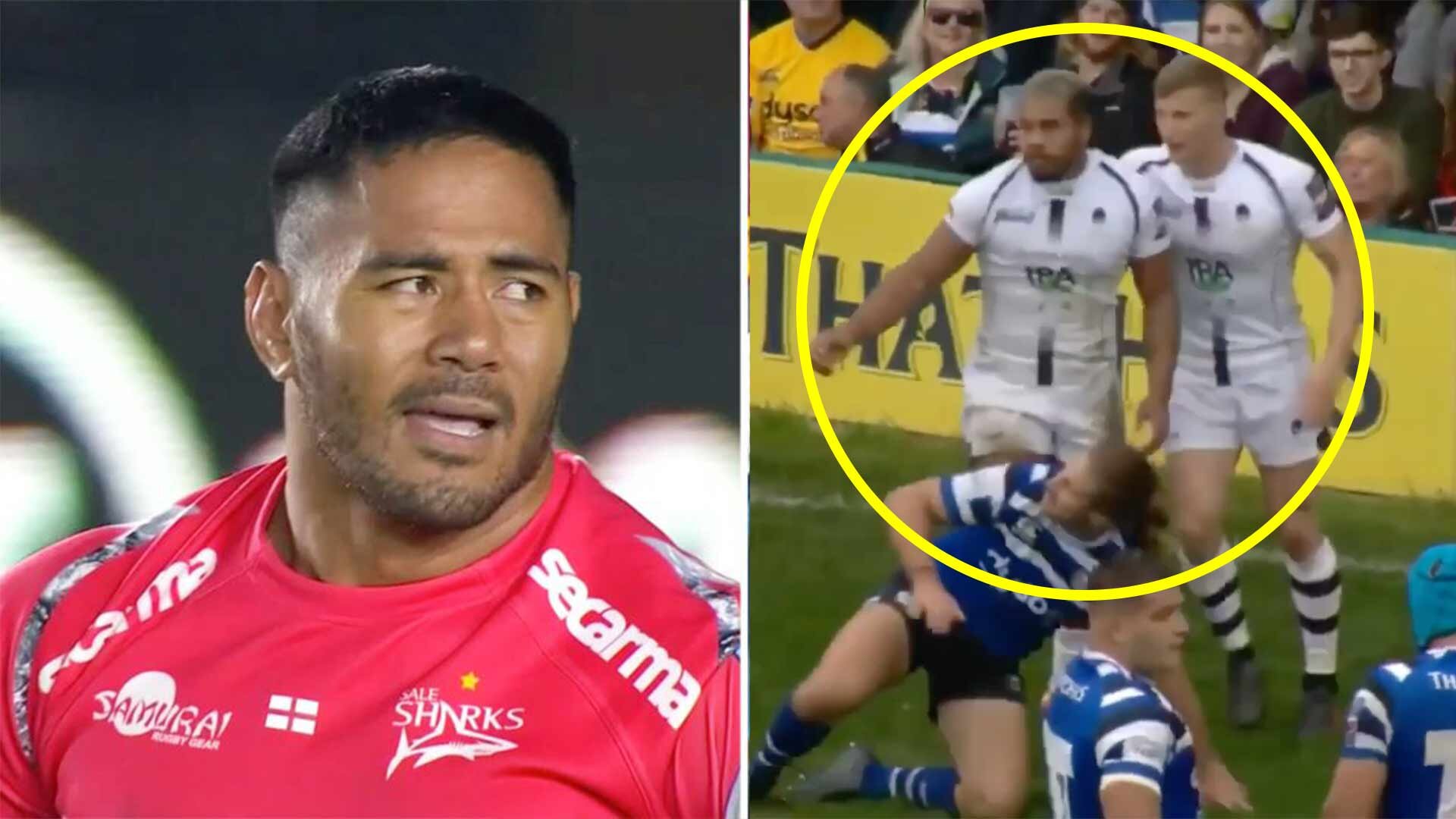 A new highlight reel has dropped on quite possibly the most exciting young rugby player in England, Worcester centre Ollie Lawrence. Tuilagi replacement?

A video was made this weekend by a video maker called Rugby Jubbly and it shows how Lawrence who is just 21 has the ability to be England’s next long term option at centre when Manu Tuilagi is gone.

Ollie Lawrence has been sensational for Worcester since he regularly burst on the scene for the midlands team back in 2019. His speed, agility and handling have helped him to become one of the most dangerous young rugby players in the country.

He has been on England’s radar for some time and there are rumours that he may be featured in England’s 2020 Autumn series team.

@chjones9 @ugomonye @dannycare do you expect there to be any bolters in Eddie Jones’ squad for the autumn games as more young players have been given a run out post-lockdown? Ollie Lawrence must on his radar!🔥 #rugbyunionweekly

Ollie Lawrence burst onto the Warriors scene in November 2017 with a try on his first-team debut against Sale Sharks in the Anglo-Welsh Cup at Sixways.

He continued his impressive progress in 2018/19 when he made 14 senior appearances and scored two important tries which helped Warriors to successive European Challenge Cup victories over Ospreys and Stade Francais.

He scored a first-half try hat-trick in just ten minutes against Enisei-STM in the European Challenge Cup in January 2020 and a try against Wasps on his first Premiership start later that month.

This highlight reel shows some of his best moments just from the past year.

Tuilagi is almost 30 now, could Lawrence be the long term solution that is needed in this England team to help them push for World Cup success?

He has to be the long term replacement for Tuilagi?!