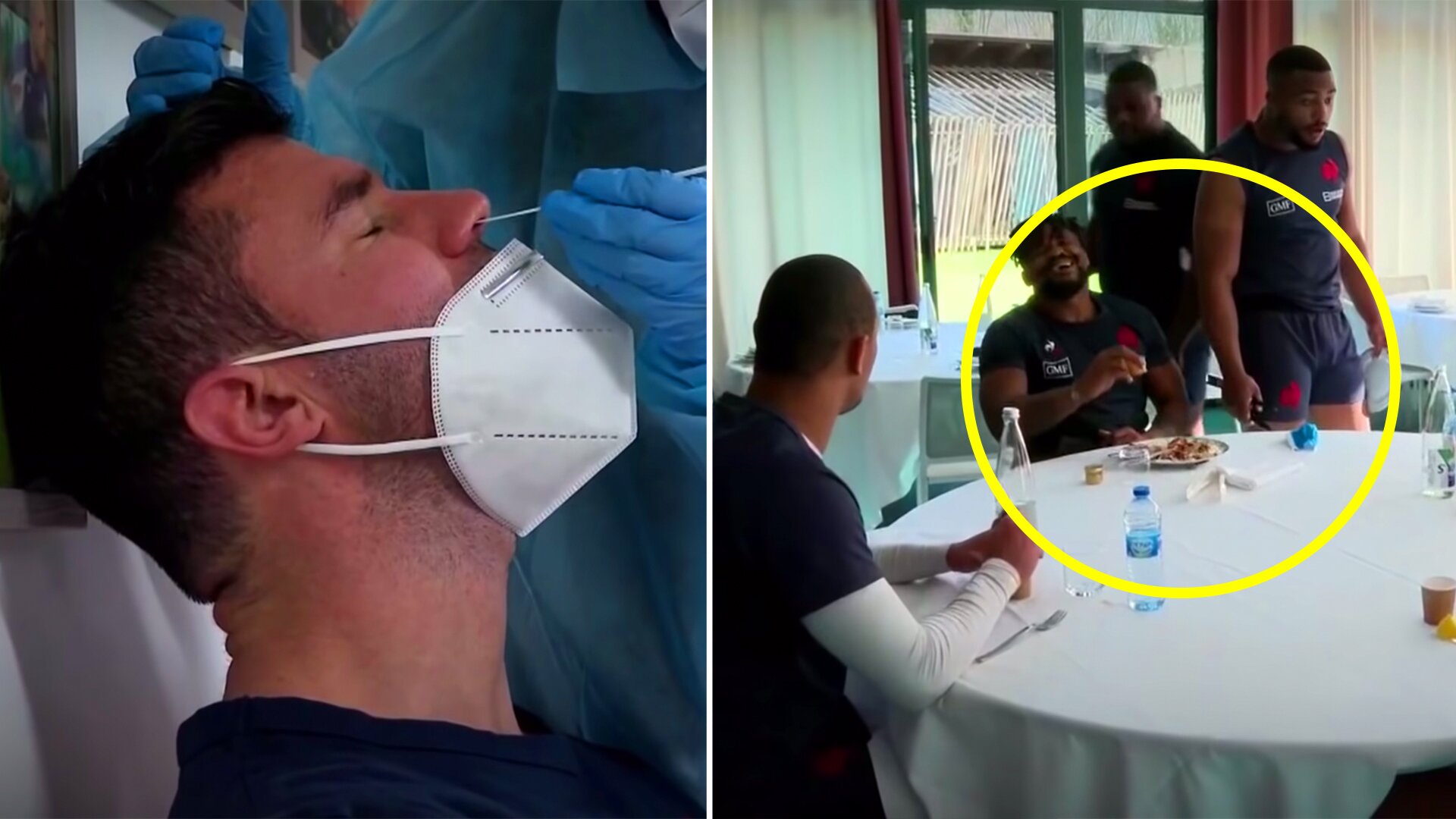 A new video has shown exactly what seems to be going down in the France rugby camp during their Guinness Six Nations 2021 campaign.

France are currently isolating most of their team as they deal with an outbreak in their squad which has meant that their Six Nations match against Scotland had to rearranged until March 26th.

It was believed that France rugby coach Fabien Galthie was patient zero when he went to watch his son go play rugby.

However, reports now emerge that was not the case.

Fabien Galthié, was not patient zero and didn’t violate the Covid health protocol when watching his son play says Roger Salamon, former president of the High Council of Public Health which heads the medical commission of the FFR in the report to France Sports Minister

England is set to take on France in 10 days time in the tournament, will France still be able to play at full strength with everything that has happened so far?

Currently, it looks like France will be without some of their top players for big match, as Dupont and Ollivon will not be one hundred per cent for the game.

Footage released by Canal+ this week in the Six Nations shows the side having to perform their training under properly strict regulations, leaving players separated from each other for 90% of their time.

Here is the shocking footage where you see exactly what the France rugby team have to go through as they prepare to take on England in the Six Nations.