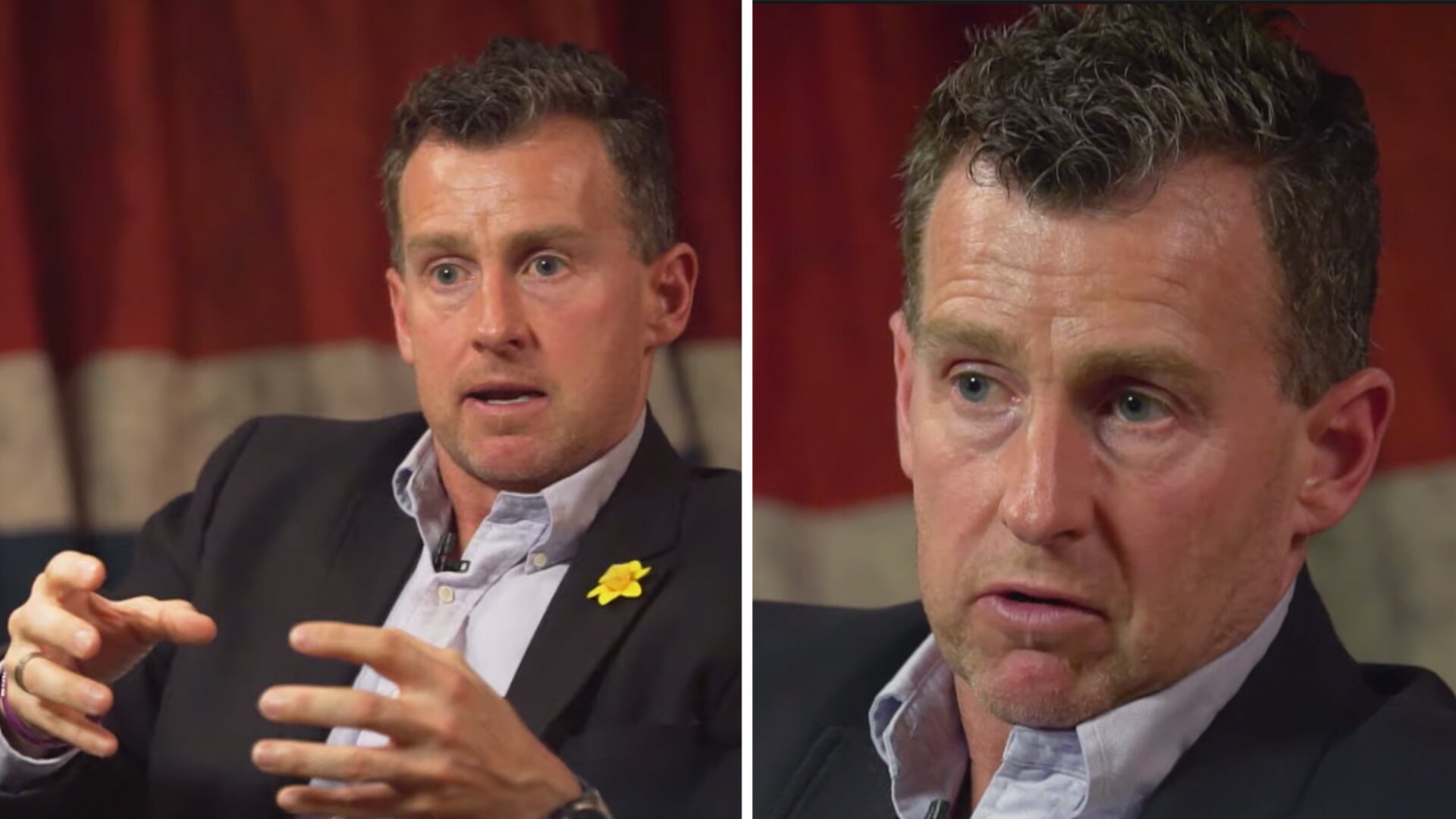 Recently retired Welsh referee Nigel Owens has recorded a powerful interview talking about the future of rugby and the safety of players in our sport.

The clip comes from videomakers called ‘London Real’ who have over 2 million subscribers online.

Nigel Owens announced his retirement from professional test refereeing on the 11th December of this year.

Some of the highlights of his career include his refereeing of the 2015 World Cup final between New Zealand and Australia which he officiated superbly.

In this video, Owens spoke openly about what he thinks rugby needs to do to be able to continue in the long term in the sport.

Rugby has recently been rocked by the seismic news that many ex rugby players were developing early-onset dementia due to the multiple head collisions earlier in their career.

Nigel Owens has a lot of interesting thoughts about how rugby needs to go to remain safe in the future as the sport grows ever-more physical.

As he bows out of the sport, it is clear to see that he is still a massively influential figure in the sport.

“We used to have a carnival in our village, but because of health and safety, we don’t have that now. Health and safety is needed for that. Rugby is facing that challenge as well, there is a place for health and safety and we need to make the sport as safe as we possibly can. When you referee that game, you have got to look after the safety of those players.”

Here is the moment when Nigel Owens talks about what is needed to safeguard the future of rugby, to help keep players healthy and safe.