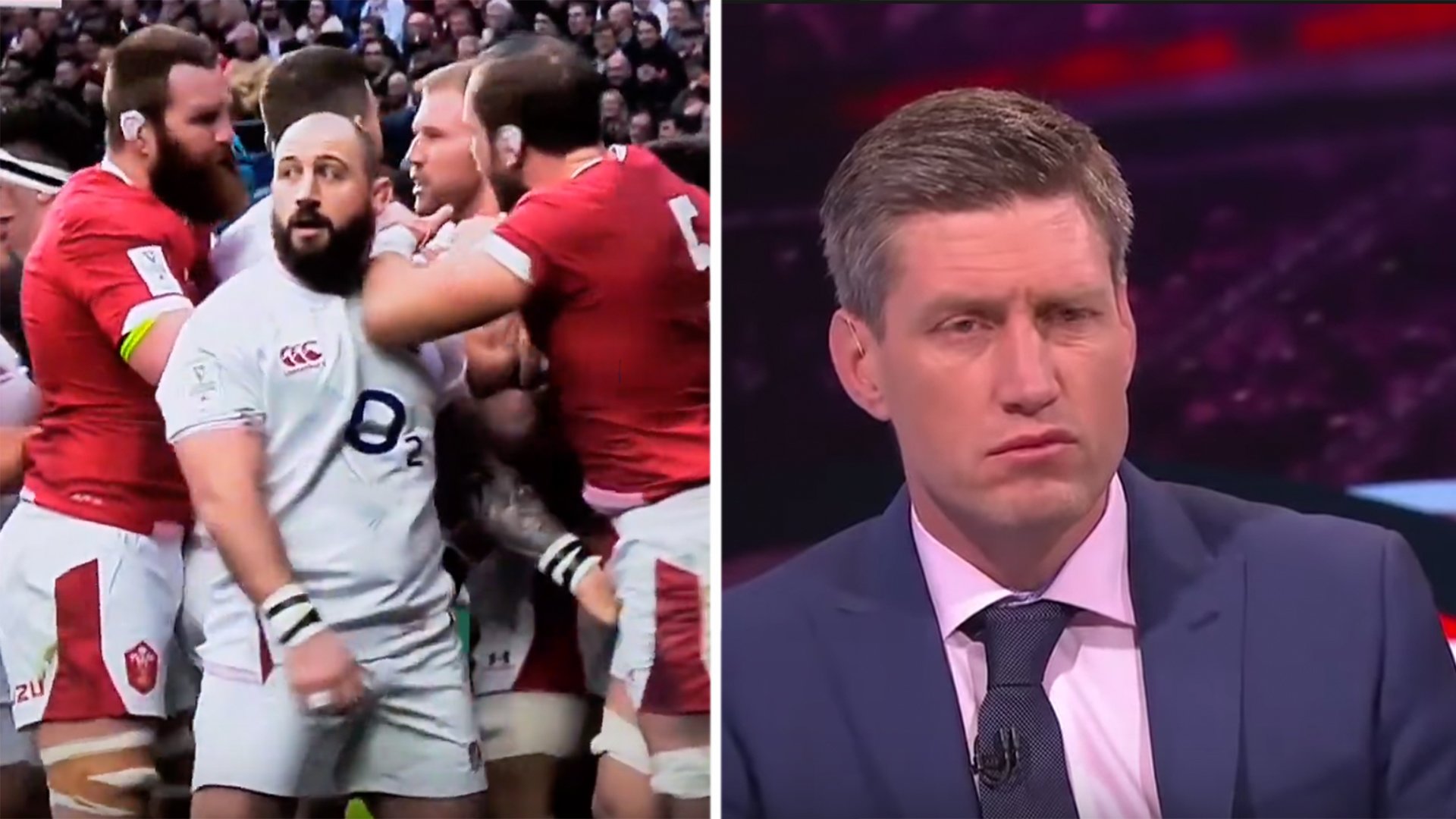 Ronan O’Gara has asked fans to use their common sense to factor into any ban that Joe Marler receives because he didn’t try to hurt Alun Wyn Jones when he grabbed him in the genitals.

The former Irish fly-half was speaking on a pundit panel for Virgin and the topic of Joe Marler and his grab of Alun Wyn Jones’ genitals was brought up.

“It’s heat of the moment, he’s in that. It’s very easy for us to sit here judging with a little bit of cold blood about it.

“When athletes are under the pump they do crazy things, that was something that happened, but I think if you look back at his personality it’s consistent with his personality. The game needs characters. I don’t think this is the best example of what he does, but we’re always complaining when people say nothing in press conferences.”

Six Nations organisers have until 48 hours after Saturday’s match ended to issue any citings.

With England’s final match against Italy being postponed due to coronavirus, any bans will impact on the players’ clubs.

Alun Wyn Jones made it clear he wanted World Rugby to review the incident.

At the time the incident appeared comical, but Jones made it clear afterwards that he wants it reviewed.

World Rugby’s punishment for an offence it describes as “testicle grabbing or twisting or squeezing” ranges from a suspension of 12 to 24 weeks or more, and given Marler’s chequered history he could be facing a lengthy ban.