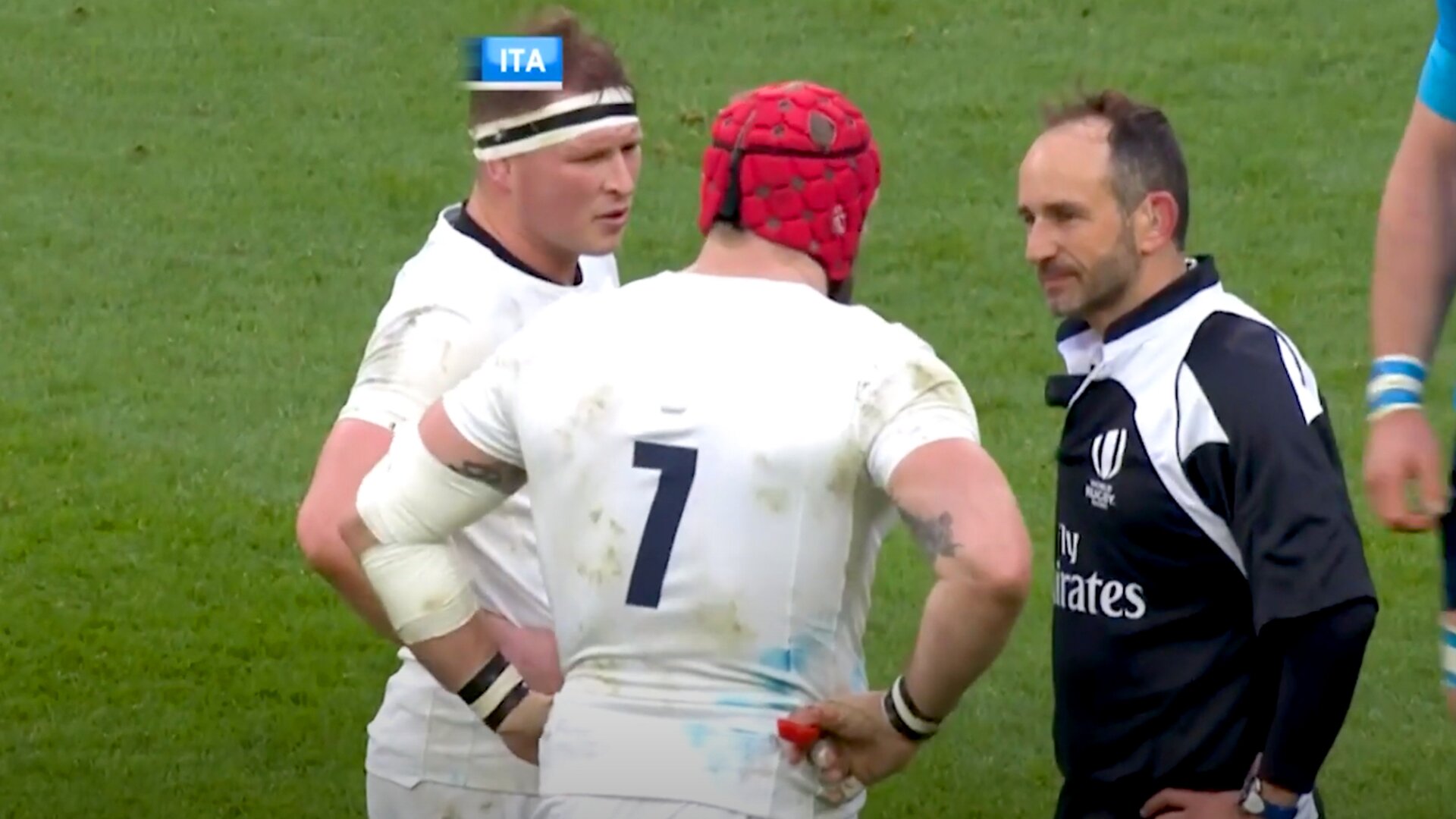 A fan has created an incredibly interesting list showing 7 rugby laws you didn’t know existed in the game of rugby.

In the video, he takes a look at 7 little Known rugby laws that you may not have heard of. The video has only amassed 161 views on YouTube, we are sure the video will blow up as more people see how bizarre the video is.

The video was created by a videomaker called Owen Gray Rugby. He has only made 2 videos on the platform so far both of them seem to be incredibly interesting his first video looked at the choke tackle breaking down why it is so effective in the game.

Here are just some of the laws in action

Scoring a Try Whilst in Touch
In touch, the act of carrying the ball into the in-goal area and scoring a try then try is disallowed.

When a tap penalty happens in a rugby game, the teams are not allowed to bind in a group before they run into contact in a cavalry charge formation. This would be incredibly dangerous and against the spirit of the game.

Here is the video in all it’s glory.

We were surprised at how many rugby laws we never knew existed.