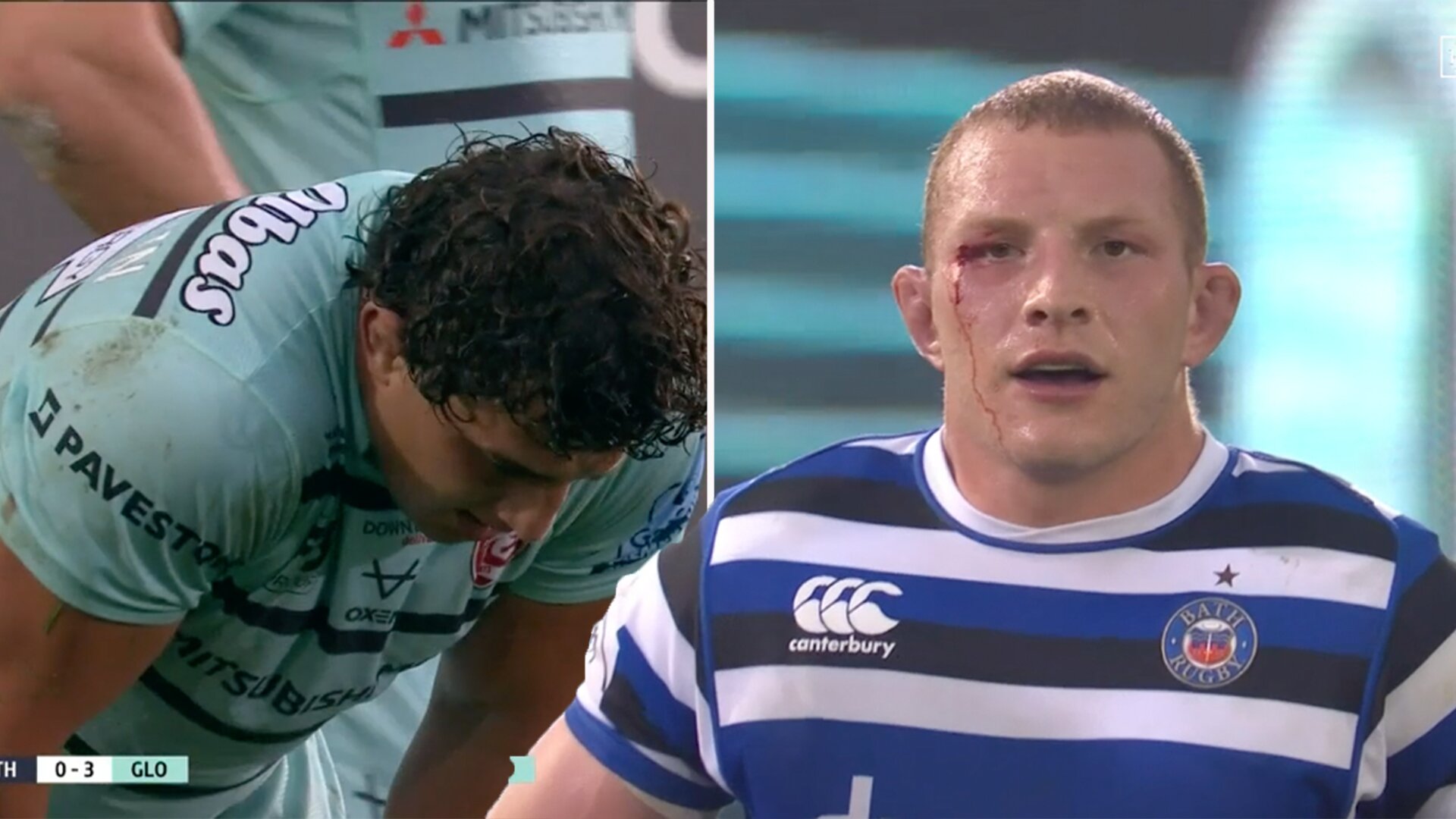 Sam Underhill reminded the rugby world exactly why he is known as one of the most terrifying defenders on the planet last night.

In a game full of drama, the men in blue and white narrowly beat Gloucester scoring 19 points in a little time to claw back a famous victory over their rivals Gloucester.

It keeps their hopes for a top 4 spot this season alive.

One player who everyone has been talking about during this period is Sam Underhill, the England back row forward who has made a name for himself in the sport with his formidable defence.

Fans were raving about underhill after one moment in the match where he displayed just how ferocious some of his tackles can be.

He has been absolutely immense this evening. Running lines, link up play and his tackling has been on another level. Seriously impressive 7 #BATvGLO

Not a better tackler on the planet than Sam Underhill!!

Him and Tom Curry have both been praised during the 2019 World Cup for some of their brilliant defence during the tournament in Japan.

There was a moment in this match when the 25-year-old made a tackle which was truly bone-shuddering.

Listen to the commentator’s reaction when he makes this hit on the 10 for Gloucester.

Bath will be hoping that he can maintain this form as they push for a play off place in the Gallagher Premiership.

You can catch all the latest games in a week’s time after the Champions Cup this weekend. Jolly good sir!