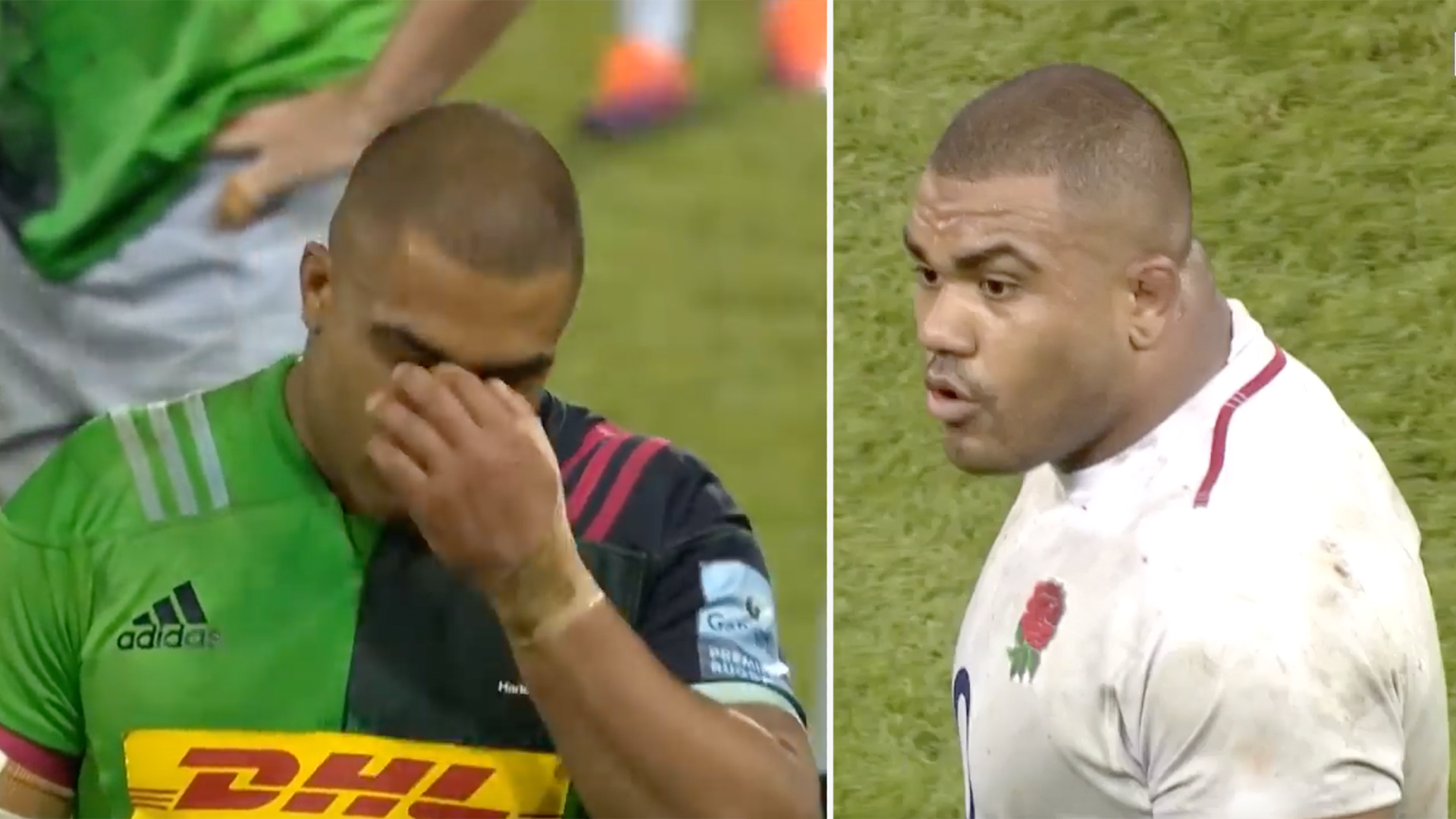 A shocking but hilarious new lowlights video has revealed just how much of a liability that England prop Kyle Sinckler is for his club and country.

The prop, who plays for Harlequins and England, has made a name for himself in the sport for being one of the best up and coming front rows in the World.

However, his temper has made him somewhat a liability in the sport, with players like Alun wyn Jones targeting him in matches to force him to make mistakes.

A videomaker under the name of “Owen Farrell’s Shoulder” made the video called, Kyle Sinckler – The biggest liability in rugby and it shows just how much of a pain he can be to play with.

It’s shocking, but also hilarious at the same time!

The 26 year-old– who joins from Harlequins in the summer of 2020 – has 31 caps for England, representing his country at the 2019 Rugby World Cup.

Sinckler featured in all three tests on the Lions’ tour to New Zealand in 2017.

Sinckler has made 146 appearances for Harlequins since making his professional debut in September 2011.

He added: “The opportunity to come to Bristol and play under Pat Lam was one that I couldn’t turn down.

“The Bears are an ambitious club on the up and it was great to visit the city and the facilities that they have. There’s a clear plan in place for long-term success and I’m looking forward to contributing.

“I’m grateful to Harlequins for everything they have done for me and my career. I’d like to thank the coaches, fans and my teammates for all their support over the years.”

“Kyle is an outstanding player and it’s fantastic to bring someone of his international calibre to the Bears,” said Director of Rugby Pat Lam.