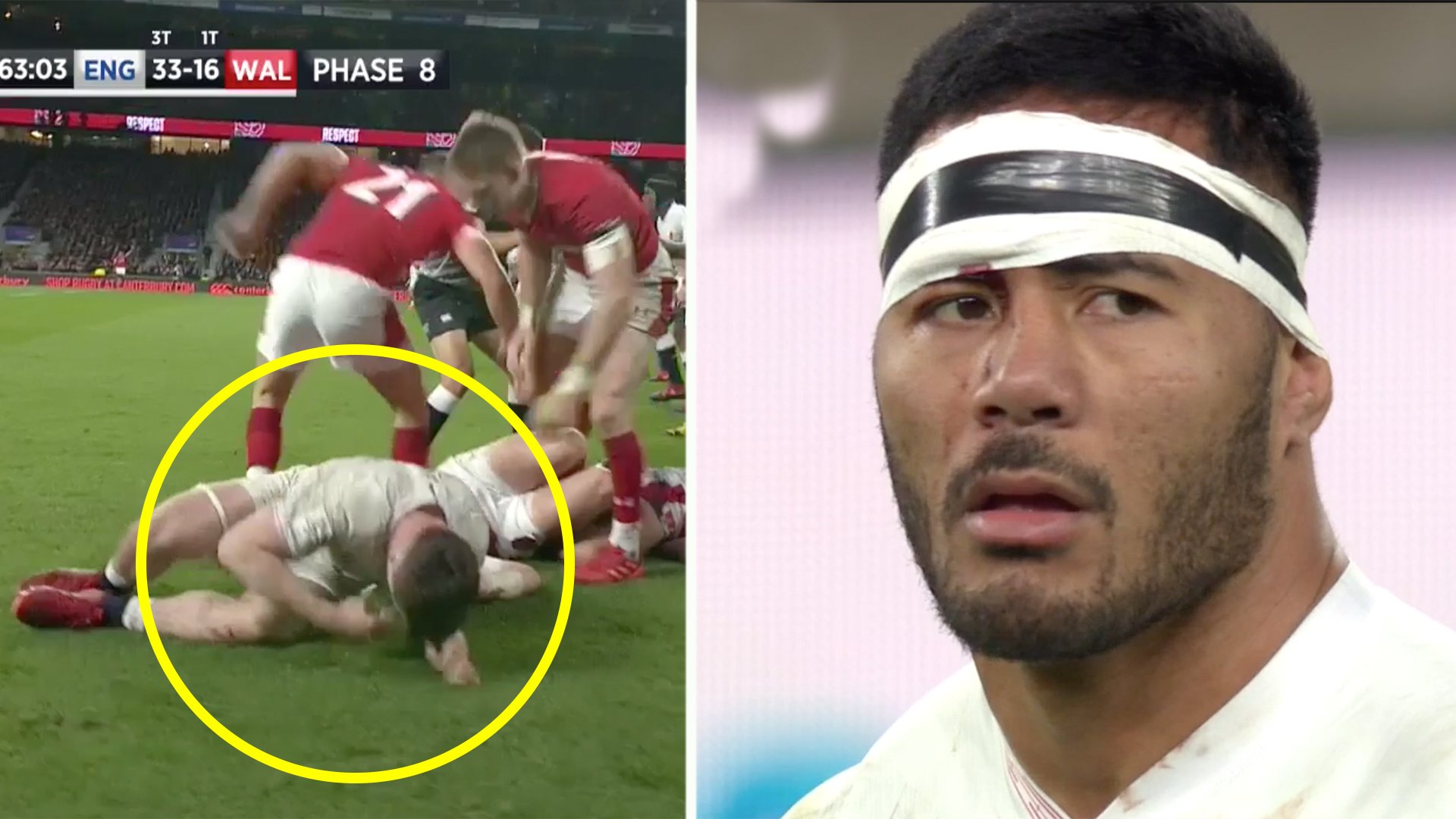 With all the media attention on Joe Marler and his ball grab on Alun Wyn Jones yesterday, it seems like these assaults on English players have somehow fallen through the net. We feel it is our duty to bring them to the light.

The first shocking incident that was shown to us was a neck role that Liam Williams did on England’s Tom Curry, then followed by a sickening elbow to his head directly after.

Somehow everybody missed this…

Nice neck roll followed up with the deliberate elbow to the neck and head by Liam Williams on Curry. No yellow, no red, no citing???
Was the video ref only working from 70 minutes onwards?#ENGvWAL #yellow #red #citing @EnglandRugby @WelshRugbyUnion @SixNationsRugby pic.twitter.com/pE4KbczEfV

The Second incident that followed show Many Tuilagi head shouldered in the head by Wales’ centre Hadleigh Parkes in the second half.

This assault was not met with any punishment whilst Tuilagi was (correctly) sent off at the end of the match for a challenge which was similar.

Fans are only asking for consistency from refs. But when the Welsh were targeting English players as clearly as this, how did the ref not see…?

While it was a red for tuilagi I’m surprised the Parkes challenge wasn’t looked at pic.twitter.com/NWkgJlyyZH

How can fans not see that England are being recklessly assaulted by the Welsh here, whilst some choose not to see the sickening truth in this game sadly.

In other news… Alun Wyn Jones speaks out about Joe Marler and his grab!

Alun Wyn Jones has finally spoken out about the incident that unravelled between him and Joe Marler in the Six Nations yesterday.

England beat Wales comfortably in the end, in a match which makes Wales look better than they performed on the scoreboard.

Alun Wyn Jones had some very VERY frank words to say about the incident which unfolded when Joe Marler appeared to cup his balls after a fracas in the match.

When the Welsh captain was asked about the incident in the match, this is what he had to say…