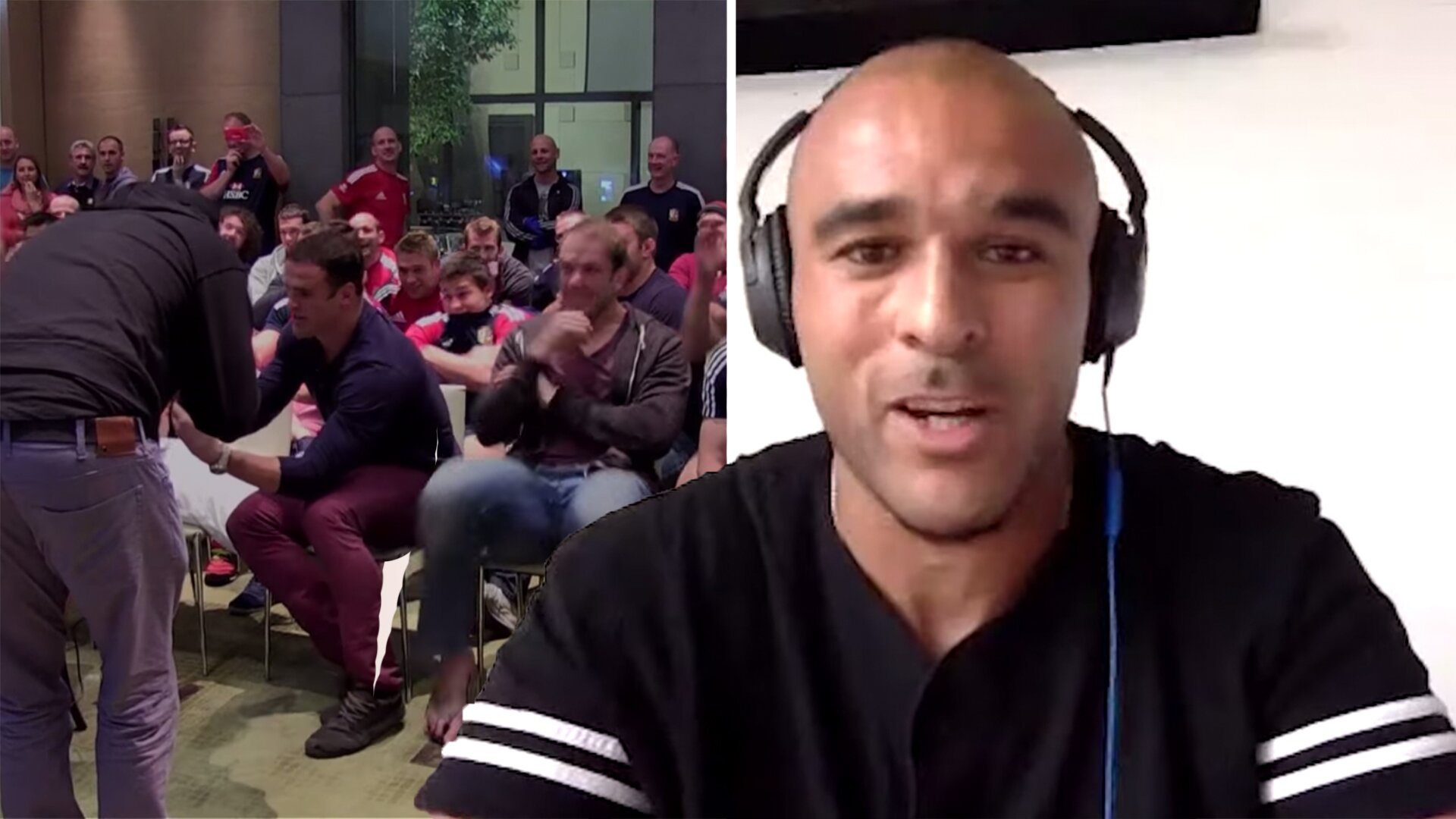 Ireland and Racing 92 legend Simon Zebo has opened up on one of the greatest pranks calls of all time on his new podcast show called the Offload.

One of the best ever pranks in sport was devised on the Lions tour in 2013 when the team had to come up with fines for player who had overstepped the mark on the tour.

One of the fines that was thought up was that the players had to roll a dice. Whichever number the dice rolled on, the player would have to do that forfeit.

The forfeit for number four was that the player would have to call the coach for their domestic club and ask them if they could get the captaincy for the upcoming season. This is embarrassing enough in any situation but having your whole team in front of you at the same time makes it even more of a tricky issue.

Zebo featured on the new rugby podcast called “RugbyPass Offload” this week where he told the panel that ironically, he was the one that actually thought up the idea of having to call your head coach to ask for the captaincy.

The clip is one of the funniest sporting pranks out there as Zebo initially tries to call his coach and it goes to answer phone, before suddenly his head coach at Munster decides to answer the phone much to the delight of his Lions teammates around him.

The panel on the new podcast, which features the likes of Dylan Hartley, Ryan Wilson and Jamie Roberts shared some brilliant stories on their first episode which runs every week.

Here is Zebo talking more about that epic prank and what it was like having to do it at the time.