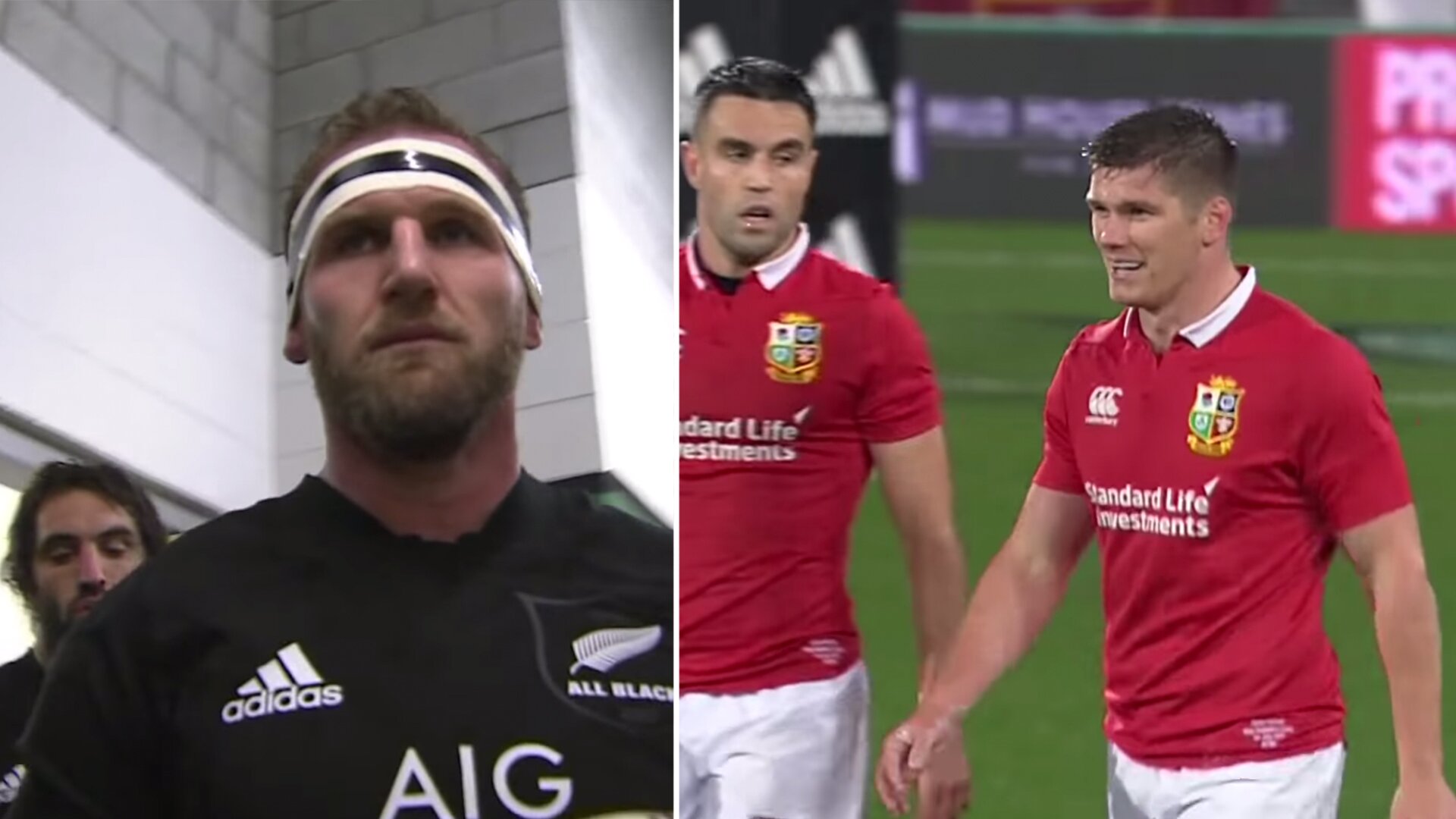 The British & Irish Lions have just released the full match for the 2nd test of the 2017 Lions Tour of New Zealand.

With excitement growing for the 2021 Lions Tour in South Africa, rugby fans are itching to watch more and more Lions tour content.

The British & Irish Lions official channel has just released the entire second test of the tour on their YouTube channel over the Christmas period.

Lions tour isn’t a tour and happens in UK&Ire

Tradition is WHY it commands £

In a hugely generous move, the organisation have made the entire match from the second test available for everyone to watch.

The test was seen as one of the most exciting rugby tests in living memory, with Sonny Bill Williams getting himself sent off early in the match for making contact with Anthony Watson’s head.

The red card completely changed the complexity of the game, and it gave the Lions the springboard that they needed to pull the series level in this full match.

There has been a real fear that the 2021 Lions Tour to South Africa might not go ahead. With COVID cases spiking in the UK and South Africa, it looks like fans will not be able to watch the games. This would be a massive financial blow for South Africa in particular, which means the series itself could be postponed.

There has even been talks that the Lions Tour may be moved to New Zealand temporaily this year where there are barely any cases of the virus. There are currently 5 active cases in the country.