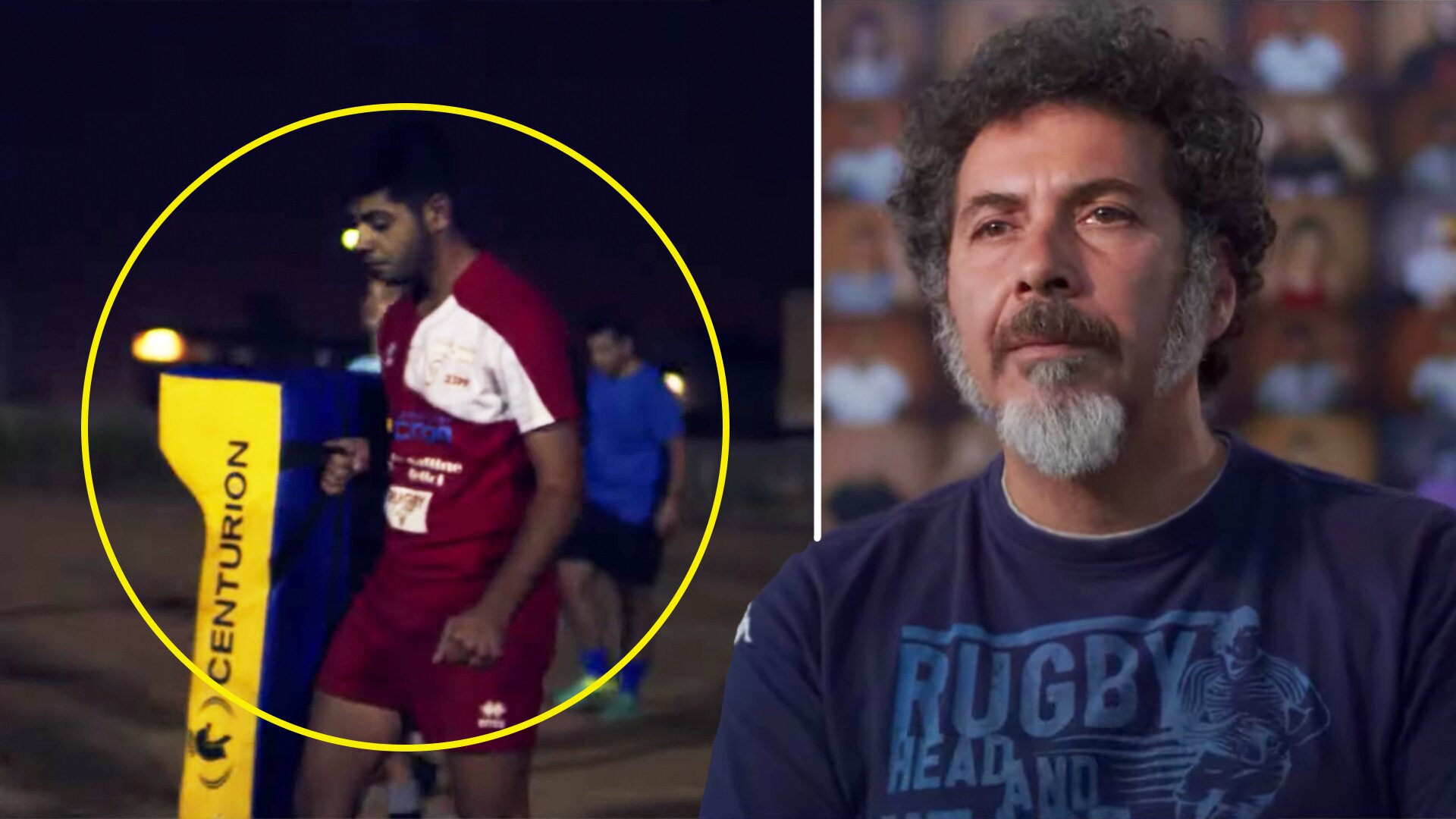 A new video has been released today showing the remarkable story of this rugby team in the city of Librino which is known as  an Italian Mafia stronghold.

The team named ‘Briganti’ was set up as a charitable initiative to help build a sense of community in the impoverished neighbourhoods.

The incredible 14-minute video features an interview with one of the coaches of this rugby team with him saying,

‘The idea was to build a philosophy of revolt against the stereotype of Librino as the city, town, neighborhood of illegality and negativity.’

The rugby team has been an effective way of taking vulnerable children away from the streets and onto rugby fields where they can now meet and socialise. One of the players for Briganti spoke about his experience playing for the side situated in the Italian region of Catania.

‘Before, when I was not practising any sports, I was always hanging around in the streets – now I know that, a few days a week, I have to come to the pitch and do my best.’

One incredible moment in the video comes as the coaches describe a time when the team’s clubhouse was burnt down in what was a warning message by those who opposed the club and the good it was doing in the community.

Watch the incredible new video below

Wasps flanker Jack Willis has been crowned the players’ player of the year at the virtually held 2020 RPA awards. The back row polled the most number of votes from his fellow professionals to claim the most prestigious award in the English game, capping off a phenomenal comeback season for Wasps.

How good was this save from Wasps’ MOTM Jack Willis?!#GallagherPrem pic.twitter.com/cxe54fMtZP

The 23-year-old, who was also nominated for the RPA’s young player of the year award, follows in the footsteps of Gloucester fly-half Danny Cipriani and becomes one of the youngest recipients to win the honour.

Coming back from a long-term injury at the beginning of the season, Willis has set the Gallagher Premiership alight. Topping the charts with 44 turnovers and nine tries to boot, the flanker’s stats highlight how much of an impact he has had on Wasps’ Premiership resurgence.

Willis said: “It’s an incredible honour to win this award and for it to be voted by all the players and teams that I have played against, and my peers, makes it even more special. It’s something that I’m extremely proud of and something later in life, post-career, that will bring me enormous pride and be a highlight of my career.”

Meanwhile, Louis Rees-Zammit took the title of young player of the year. The Gloucester speedster has been in scintillating form, scoring a plethora of tries and receiving a Welsh international call up in the process.