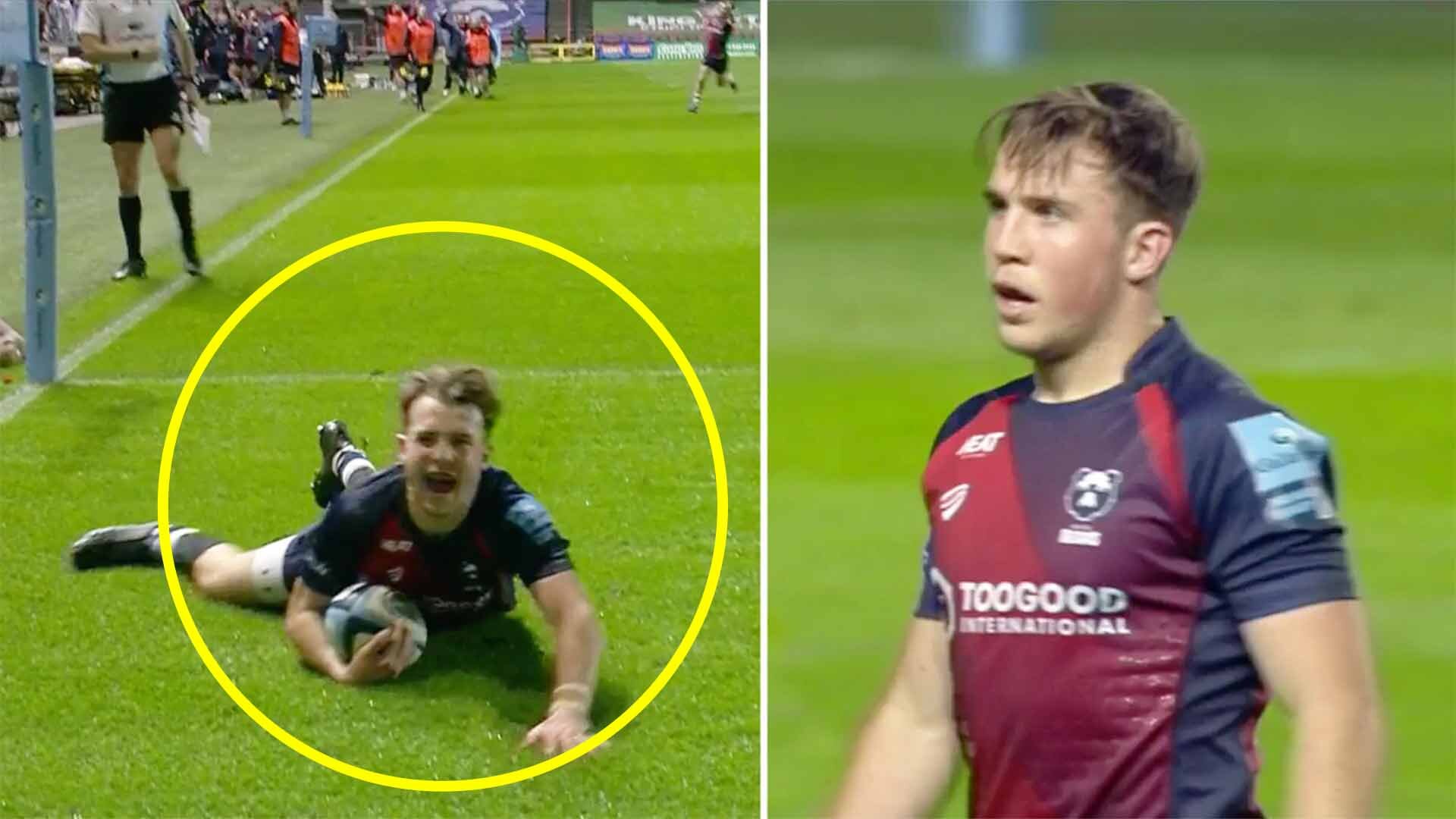 A welsh wonderkid has been selected in Wayne Pivac’s 32-man squad for their Autumn campaign. If you have not heard of him yet he is called Ioan Lloyd and he a regular player for Bristol Bears.

He is just 19 and he has been doing some incredible things for the Bristol outfit since he made his way into the top 4 club in England.

He was named as one the debutant players in today’s Welsh squad full of new talent.

Rugby fans who regularly watch the Gallagher Premiership will no doubt understand why people are raving about the 19-year-old.

Lloyd has an incredibly impressive highlight reel from when he was going through the age-grade system for his school and Wales under 18s.

We can’t get over how impressive this highlight reel is for someone so young. Speed, creativity and a constant threat!

More recently, since he has played for Bristol’s first team, he has been tearing it up at 10 and 15 for the team, there was even a period where he was keeping Irish star Ian Madigan out of the team.

Welsh fans no doubt will be buzzing to see players like this and Welsh wonderkid Louis Rees Zammit ploughing on.

The Welshman embarrassed Exeter earlier in the season with an amazing run where he beat 4 defenders.

He’s not just a one-time star too, he has been scoring tries for Bears all year.

This try against Bath was a relative run in, however it highlight just how dangerous the youngster has been for the men in red and blue.

What an astonishing moment for the young man.

🐻 What a night for Bristol.
pic.twitter.com/4dgkpavjwg

How excited must Welsh fans be to see him in a red shirt for the national team!