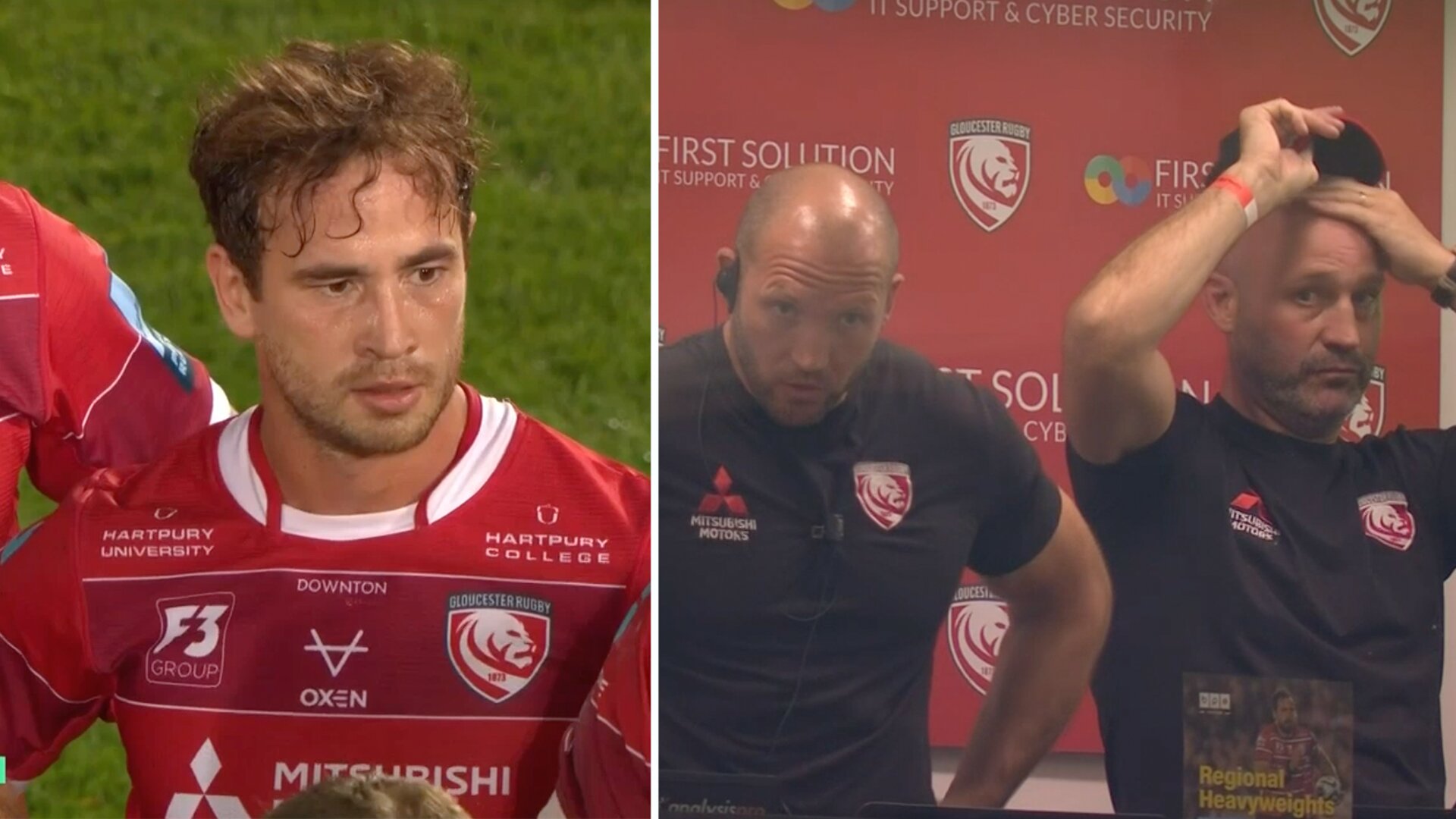 Gloucester and Danny Cipriani had a horror show last night against Harlequins. The performance was so bad that it really does vindicate why he never played more for England.

Harlequins beat the men from Gloucestershire with ease after a mixture of poor handling from the Likes of Danny Cipriani and Ollie Thorley.

Fans appeared to have turned on the mercurial talent after the poor performance that he put in for his side.

There were multiple handling and passing errors from the England player who usually is one of the more slick players with ball in hand. This may be a reason as to why the 32-year-old never fully made it for England despite his talent.

Fans were quick to say how disappointed they were in their 10.

Cipriani with an absolute class assist for harlequins there 😂

I said it last season and I say again. Cipriani may have flashes of brilliance but he is massive liability. Diabolical kicking on the full, shocking looped passes and kicking straight to the arms of their players.

Polledri is the answer, and it seems Cipriani is the question.

One of the main errors that Cipriani made included an interception that he gave away late in the game. This almost certainly lost them the game as he looked to try and make a wonder pass.

The interception 😍
The pace 🔥
The finish ✅

Joe Marchant worked a thing of beauty for @harlequins as they secured an impressive win at Kingsholm 🙌#GallagherPrem pic.twitter.com/CgasJQhRqt

This was not the only mistake he made, however, someone online recorded some of the more glaring errors that the Englishman made and it does not look good at all.

Here is a poor clearance kick that he made which gave away 7 points.

This is why Cipriani was right never to play for England pic.twitter.com/kwNXmMwWdY

The game was an absolute horror show, with mistakes being made which really shouldn’t be made like this on a rugby field.

Just look at how loose some of these passes were. Did Eddie Jones notice this in Cipriani’s gameplay and decided to ignore him from selection?