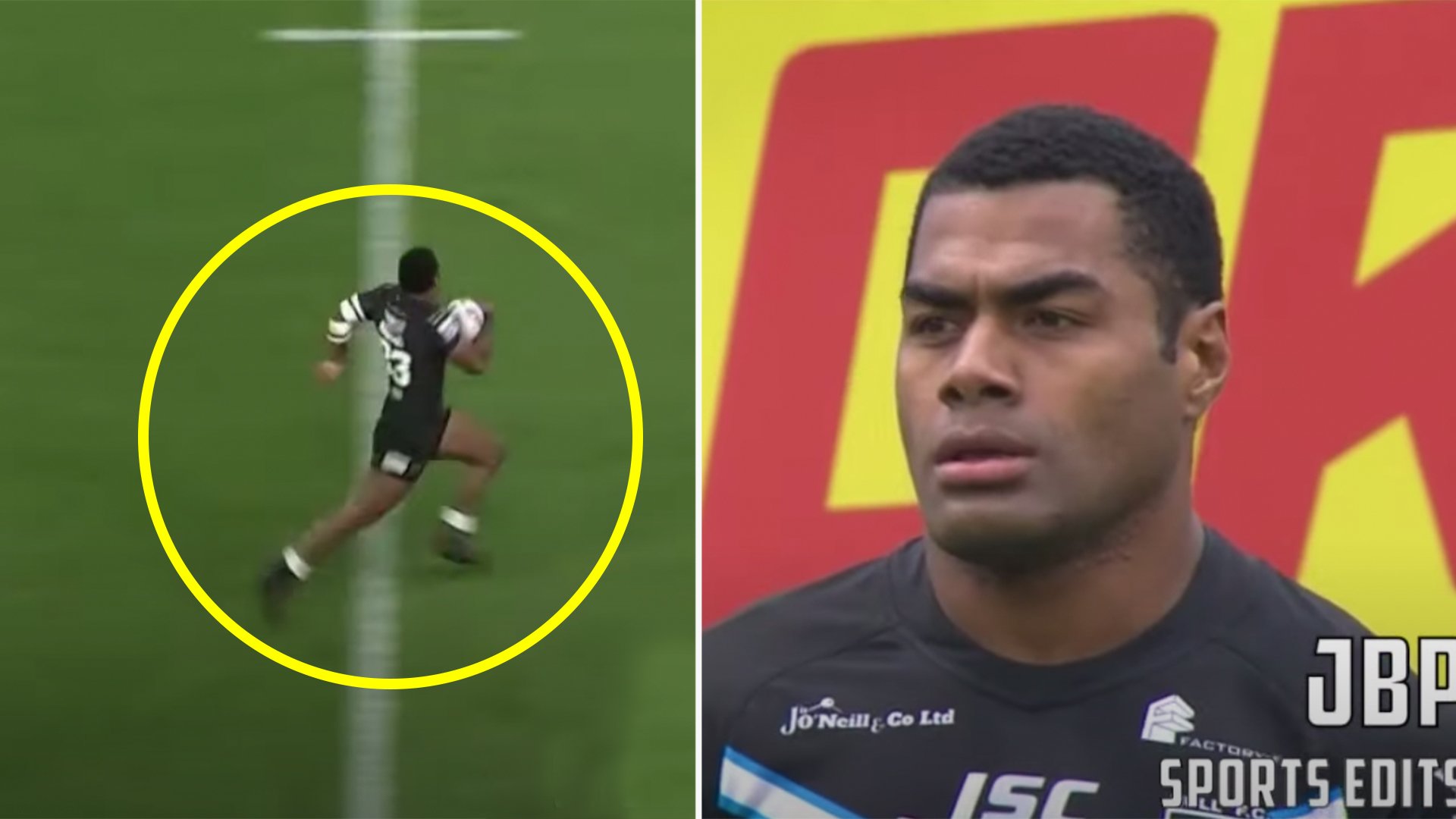 The highlight reel has suddenly gone viral online as people realise just how good this player really is!

The 28-year-old is a serving soldier in the British Army and has been given a temporary release from active service to pursue his opportunity in professional sport. “With Siva being an EQP rugby union player and a British Army soldier, we looked at him closely,” said Lam.

Just take a look at how terrifying the highlight reel is of the young man!

“He is incredibly fit, with great pace and an eye for the try line. He’s been consistently outstanding in his relatively short time in Super League and that’s testament to the great work from the team at Hull FC. A lot of people are sitting up and taking notice of his spectacular performances.

A winger with an eye for the try-line, Naulago has represented the British Army on the international stage in both the 15-man code as well as 7s, even playing for Harlequins in the 2015 Singha Series finals.

He said: “I’m delighted to have signed for Bristol for the next few seasons. Pat has put together a great squad in recent years and the team are really starting to make their mark both in the English Premiership and European competitions.

“They play a really attractive brand of rugby which I think will suit me and get the best out of me as a player. I was hugely impressed by the new training facilities and their aspirations and ambitions as a club. They want to be challenging at the top end of the game and there seems to be a real buzz around the city.