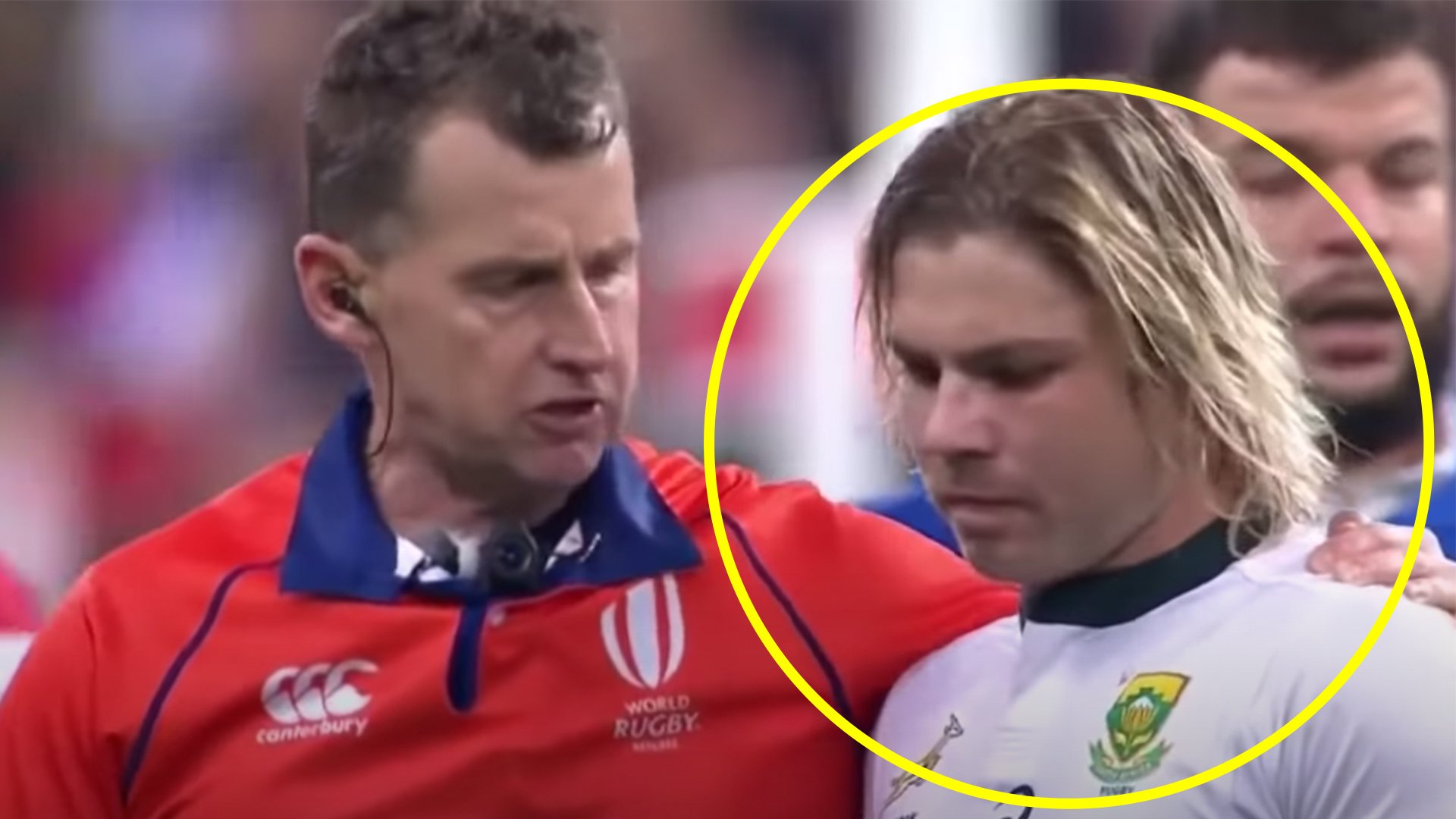 A video has been released yesterday by Andrew Forde highlighting just how much the Welsh referee controls the game with his tone and his authority.

Nigel Owens is known for his dominating aura on the pitch, but in this video, we also saw how the Welshman also used selective language to make sure that players and his team were on the same page as him.

Rugby fans were giving him a lot of love online:

All Blacks fans might not yet be ready to go there after the semifinal defeat last year, but New Zealand are set to clash with England every year leading up to the next World Cup.

The Daily Mail has revealed England’s schedule in the lead-up to the 2023 World Cup in France, which includes three expected fixtures against the All Blacks. The schedule was out in place before the Covid-19 pandemic, so it is tentative for now.

It includes the November 7 clash this year which remains in doubt due to Covid-19. This could be an interesting match up to see online!