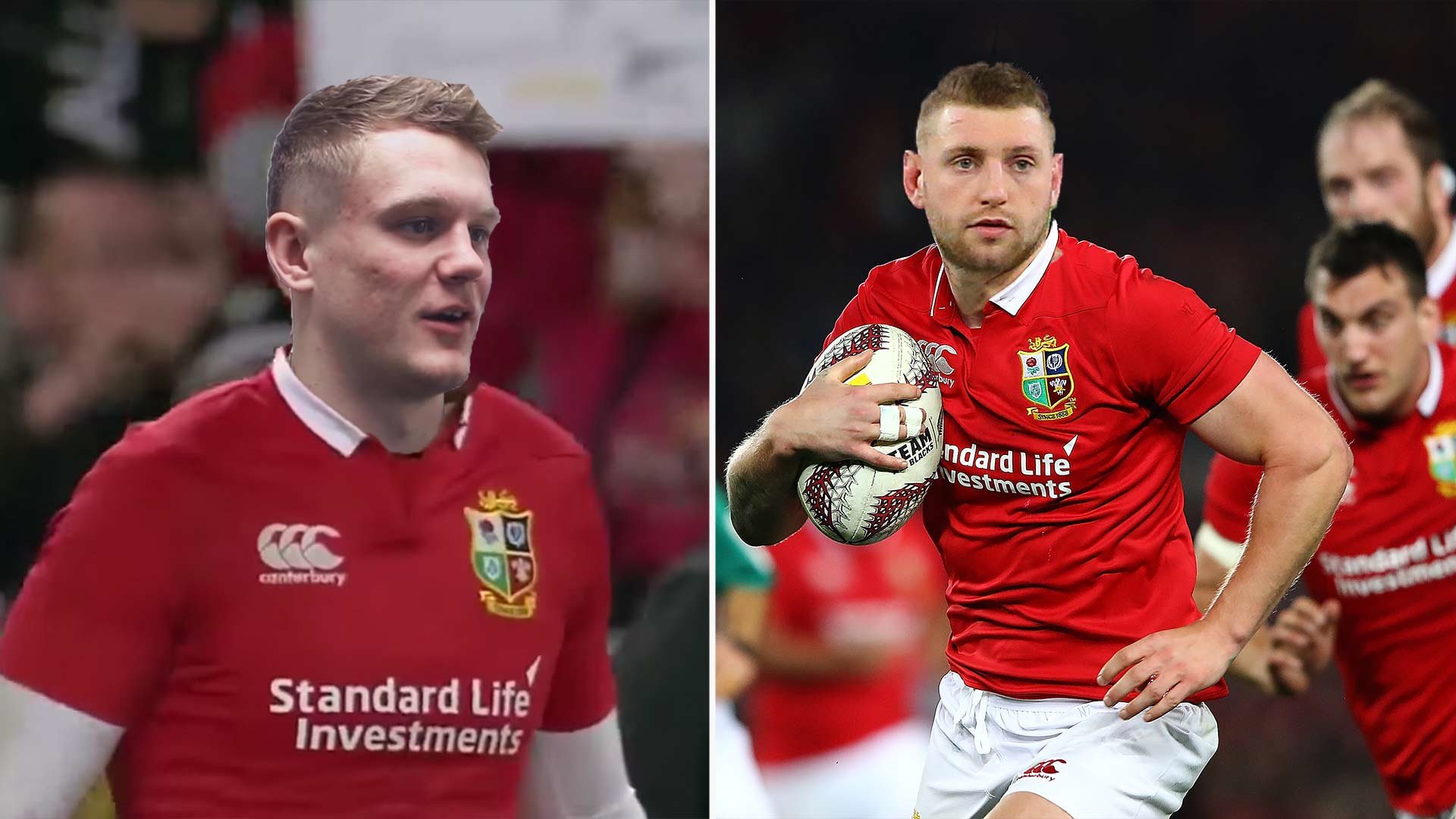 We at Rugby Onslaught have joked a lot about Scottish rugby in recent years – but this selection of players is absolutely no joke.

The Lions tour of South Africa is edging closer by the day and Warren Gatland will be fine-tuning the list of players that will be walking the steps up to that coveted plane in 2021.

These picks aren’t just token choices to bring up the travelling contingent of Scottish squad members.

A few of these, we feel, are genuine test match contenders.

So without further ado – let’s get into it!

The Edinburgh flanker has been Scotland’s standout forward in recent years and HAS to travel to South Africa next year.

The Leicester Tigers academy graduate has lit up the Six Nations and Pro 14 with his deceptive strength and nimble turn of pace, allied with a fantastic skillset in the breakdown that will make the 28-year-old a valuable asset on tour.

the openside flanker is known for his turnover success rate

Watson will be up against the like of Justin Tipuric, Sam Underhill and Tom Curry for the number 7 shirt. It will be a tough ask to make the test squad given the current form of these players but there’s a lot of play between now and the summer.

With a strong Six Nations showing and taking injuries into account – Watson is certainly down to be on the tour next year.

After Finn Russell’s omission from the 2020 Six Nations, many felt Scotland would struggle without their talismanic ten to pull the strings.

They were soon proved wrong with the emergence of Adam Hastings into the international ranks.

The 23-year-old son of Scotland legend Gavin Hastings didn’t look out of place in the ten jersey for his sides tournament opener against the Irish and went from strength to strength as the competition wore on.

The Glasgow playmaker has been one of the standout players in the Pro 14 in recent years as one of the highest try-scoring tens out there.

He is one of the best running fly-halves in Europe and his ability to unlock defences with incisive passing has led him to be regarded as one of the premier halfbacks in the Northern Hemisphere.

It may be too soon for Hastings to be considered a test match Lion but he’s certainly merited a place in the tour squad in South Africa.

This boy is the real deal.

The Edinburgh winger has blasted his way onto the international stage with incredible performances for club and country.

His brace against England in 2018 showed what a class finisher he is and his prolific scoring rate in the Pro 14 has made the 22 year old one of the hottest prospects in European rugby.

Critics and fans alike have lauded the Scottish flyer – leading some to speculate as to whether this young man could become Scotlands Shane Williams.

The lightning-quick winger is our dark horse to nail down a test place in South Africa next year and is a certainty to be on the tour.

Finn Russell is to put it plainly, the best fly-half in Europe right now and MUST start for the Lions in 2021.

His performances for his country in recent years have shown his world-class ability at the highest level with some iconic performances such as his masterclass against England at Murrayfield in 2018.

In the past Russell was criticised for blowing hot and cold and not bringing that world-class test match level to every performance.

He’s addressed that now and has shone in Europe after making a lucrative move down to France where he’s dominated for Racing.

The 27-year-old is in his prime and Gatland must utilise him in the test matches as the Lions main man at standoff.

For us – it’s not negotiable.

Will it be third time lucky for Stuart Hogg and the Lions?

The Scotland captain has missed the last two tours due to cruel injury blows despite being the best full-back in Northern Hemisphere rugby for the last decade.

The Exeter Chiefs flyer is still the best full-back in Europe and if fit is a certainty for the 15 jersey come the test matches next year.

We fell that these Scots could make up the backbone of the Lions backline in South Africa with these World Class players well in the mix for a test match spot.

Are there any other Scots that you think will feature heavily in South Africa?