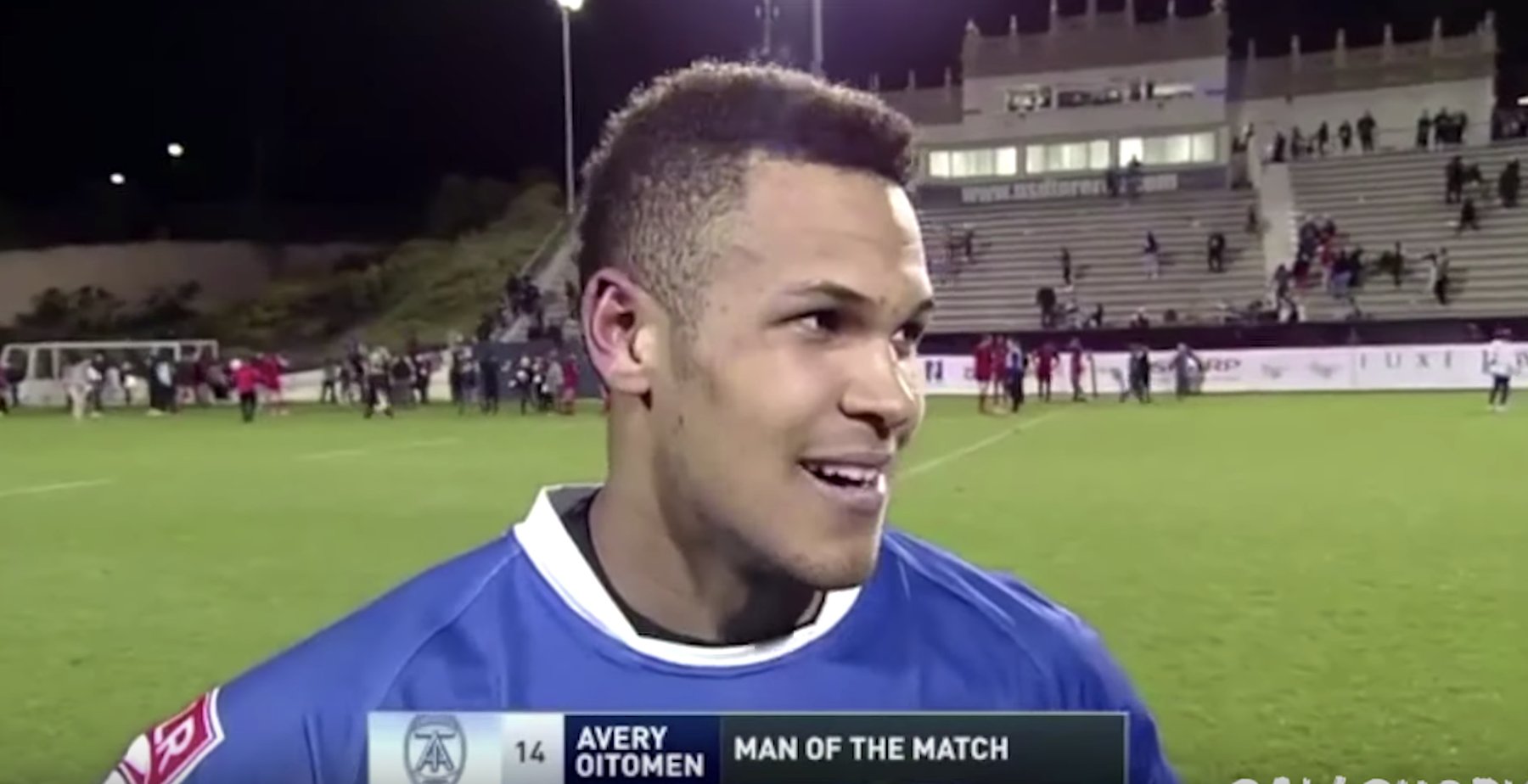 What a really exciting young talent this is for Canada and Major League Rugby. Avery Oitomen was the youngest player to feature in the MLR (Major League Rugby) this year and he certainly didn’t look out of his depth at this level.

Say what you want about that league but to play against the likes of Ben Foden and Save Totovosau, you’re bound to get into some tough situations. Oitomen and his team finished 3rd in the MLR this year so he was an integral cog in this team.

He shall be heading to the UK this year after declining an offer to stay at the Arrows. The youngest player in the MLR will now continue his education at Cardiff Metropolitan University where he will join the team there known as “The Archers”.

Going from the arrows to the archers, classic…

In other news: South Africa Under 18s looking to end in style

The continued growth of their squads as a unit and the improvement of individual performances are high on the agenda for the SA Schools and SA Schools A coaches this weekend, when the final matches of the SA Rugby Under-18 International Series take place at Hugenote High School in Wellington on Saturday.

The undefeated SA Schools team will face England, while the SA Schools A team will front up to Argentina. Wales and France play in the other match of the highly-rated series. This is one of the youngest teams we’ve seen at this level.

The SA Schools side have scored impressive wins over Wales and Argentina so far, but for their coach, Mzwakhe Nkosi, the result against England is not the beginning and end of it.

“We all play to win of course, but this series is also important for us to develop our squad in playing experience and to test the players,” said Nkosi. Youngest coach ever?

“They have shown good improvement from the first game to the second and if they continue that into our match against England, the management will be pleased. Our attack, for example, was not great against Wales, but then improved nicely against Argentina. We have grown as a squad and the time spend together was beneficial to all of us, so I hope that will be reflecting in our performances tomorrow.”

Nkosi made a couple of changes to the run-on squad from their match in Paarl, with the most notable the inclusion of Boldwin Hansen on the wing. The replacement-flyhalf showed his versatility around the park against Argentina.

Siyemukela Ndlovu (flanker) was also ruled out of the final match due to injury and Nkosi recalled Keketso Morabe to the starting team again. The Welkom Gymnasium flanker started against Wales last Friday as well.

In a rotational shift, regular captain, Jacques Goosen, will start from the bench, with Andre-Hugo Venter in the run-on team. The remaining leadership group of George Cronje (captain) and Tyler Bocks (vice-captain) will lead the side.