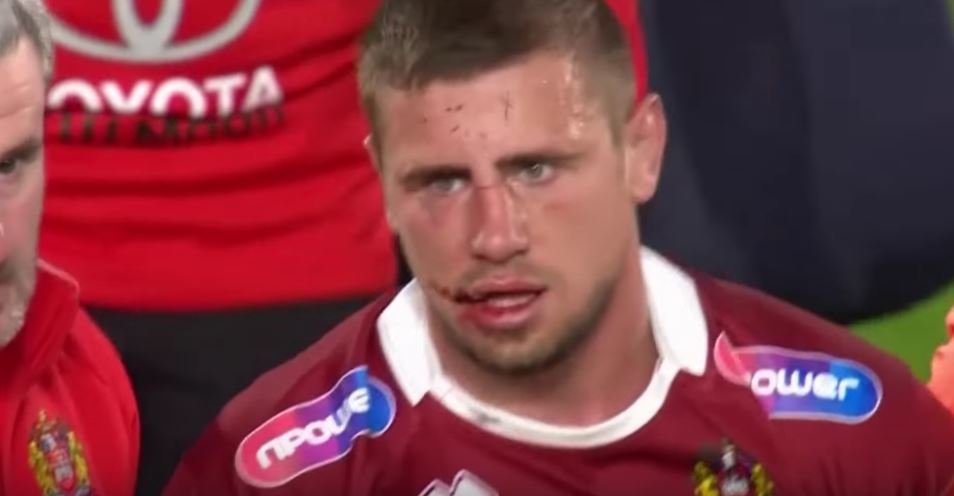 Even League is going soft!

Hull FC prop Liam Watts gets a straight RED card for leading with an elbow against Wigan’s Michael McIlorum. It’s a tough one, he does appear to raise his elbow somewhat, but the manner in which he doesn’t to our eyes seem particularly different than your standard bosh.