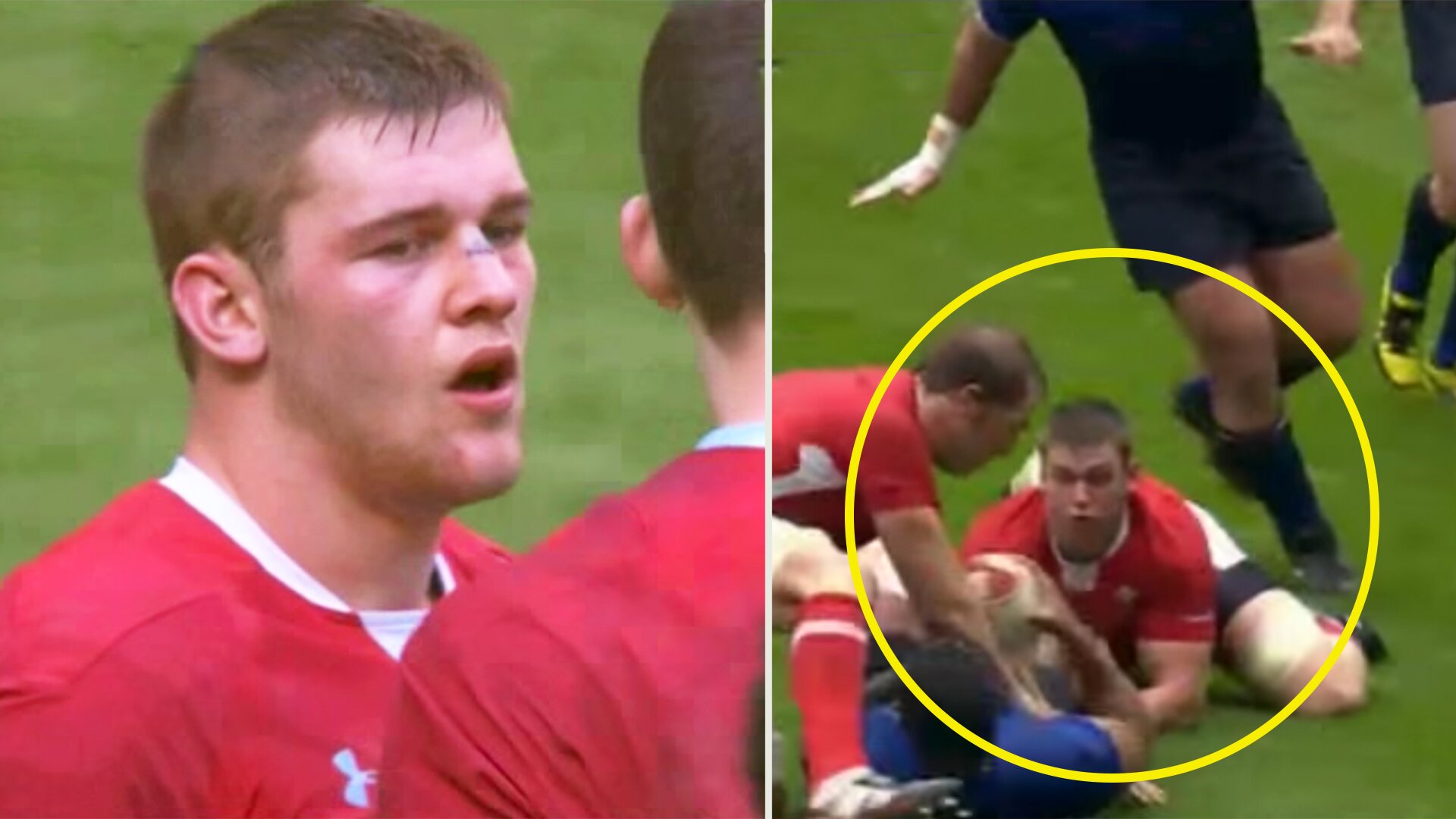 Was this the greatest individual performance in Six Nations history?

There have been dozens of magnificent Six Nations performances down the years where one individual has stood up to the mark and dominated a game.

This particular display, however, stands out for us.

In 2012 – Wales hosted France in a Grand Slam decider at the Millenium Stadium. They needed someone to step up for the side – that man was Dan Lydiate…

He was 23-years old on this day in Cardiff and the then Newport Gwent Dragons flanker utterly dominated all over the field with arguably the greatest tackling display ever seen in a Six Nations match.

At times it felt like there were multiple Dan Lydiates on the field – such was the relentless nature of his work rate around the pitch.

The blindside flanker gave a masterclass display in the art of the chop tackle with hit after hit that completely nullified the French threat.

Lydiate was named player of the Championship after this incredible individual display.

Watch this tackling masterclass below

Gloucester have announced the signing of former Bath skipper Matt Garvey on a short-term deal. The experienced forward, who can operate at lock or flanker, will arrive at Kingsholm for the restart of the suspended 2019/20 Gallagher Premiership season with an abundance of knowledge in the game.

New head coach George Skivington, who has succeeded Johan Ackermann at a club that has also lost the services of director of rugby David Humphreys and players such as World Cup winner Franco Mostert, said: “We are really happy that Matt has agreed to join Gloucester.

“Matt is a fierce competitor and a true professional, which is exactly the type of player we want in our squad. With his leadership, experience and power, he will be a valuable asset to us for the remainder of the season.”