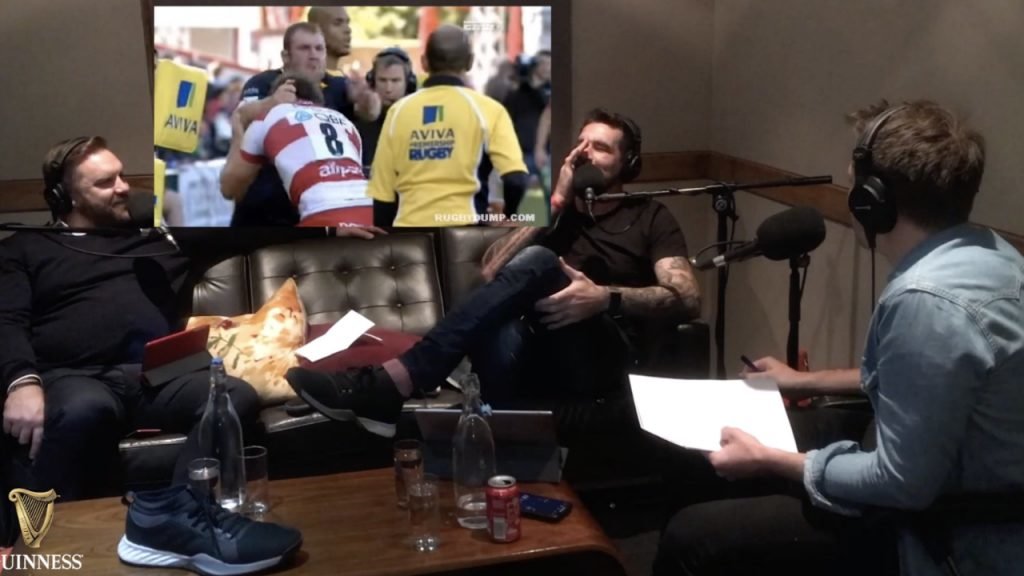 WATCH: Jim Hamilton on the player with the BIGGEST PUNCH in Premiership rugby

Jim Hamilton has revealed who he believes is one of the biggest punchers in Premiership history!

Speaking on The Rugby Pod this week, the former Scotland star mentioned how Brett Deacon would regularly lay out players that got in his way on the rugby field.

A video of one of his most famous fights has been synced up with the video, and to be honest, we can’t really argue with him!