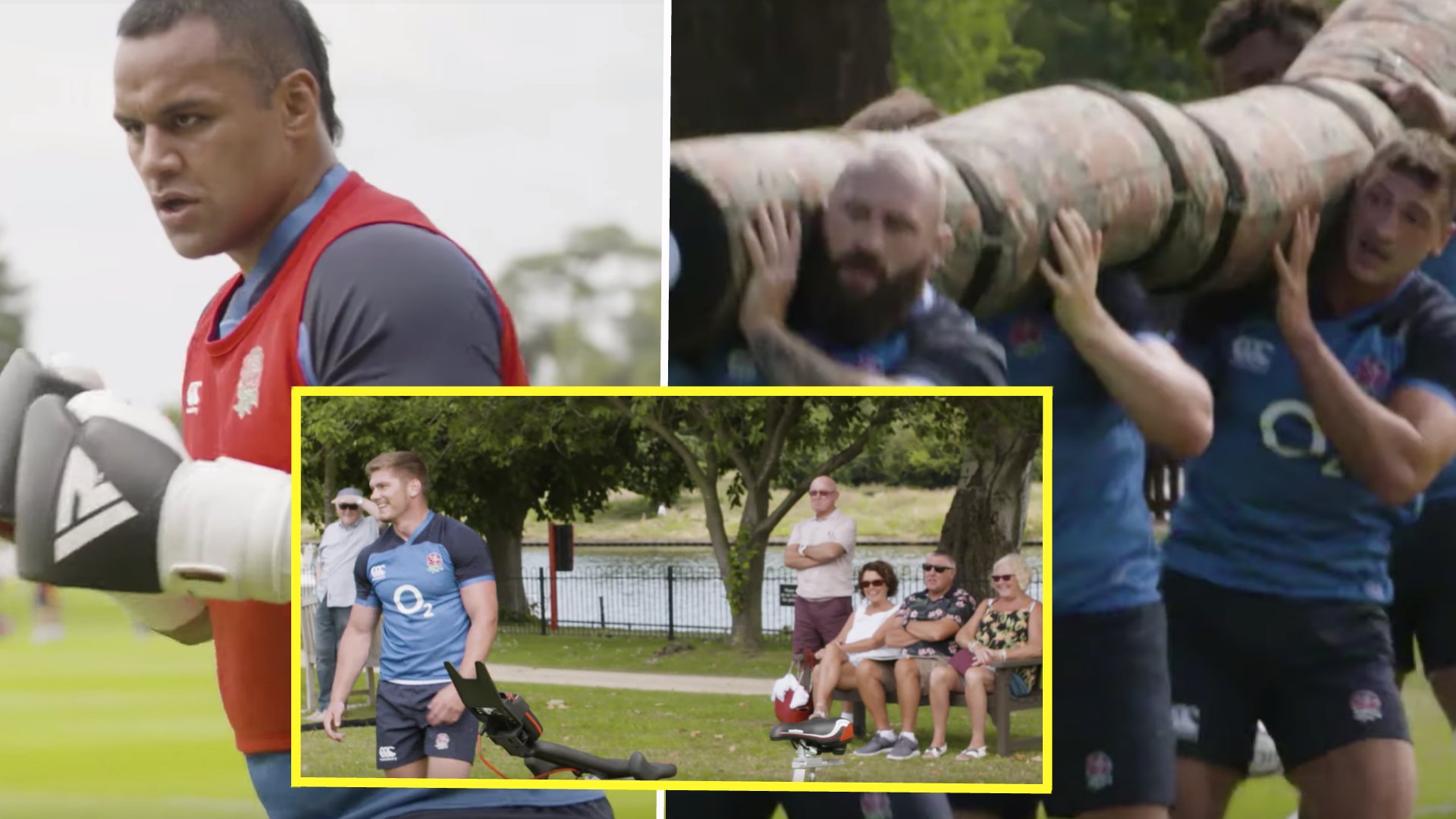 WATCH: The UNPRECEDENTED access that England Rugby is giving the public of their World Cup training camps

This really is fantastic to see and every single national team should be giving this kind of access for viewers to see what exactly is going on in rugby World Cup preparations. England Rugby have given more access than most countries with this series.

No matter how England perform this World Cup, it will be clear that they have had the right preparation for Japan just by watching these videos. England Rugby has given unprecedented access to their World Cup training camps. The training looks brutal but we love to see countries revealing so much about their training.

Reaffirming its commitment to evidence-based injury-reduction in the sport, World Rugby has announced details of a minor amendment to the scrum law, reducing the ‘axial’ or rotational load on front row players on engagement.

The amendment to Law 19.10b (https://laws.worldrugby.org/?law=19) outlaws the practice of front-rows placing their heads onto opposition players’ shoulders between the call of ‘bind’ and ‘set’ on engagement, and is effective immediately following approval by World Rugby’s Executive Committee after a recommendation of the international federation’s Rugby Committee to adopt key outcomes from the recent Laws Review Group (LRG) meeting in London.

The amendment is driven by research and evaluation undertaken by New Zealand Rugby, the Rugby Football Union, Premiership Rugby and the Rugby Players’ Association presented to the LRG. The research has identified increased level of axial or rotation loading on front-rows’ cervical spines during the current scrum engagement sequence. The project also featured input by international front-row players including Ken Owens (Wales), Rory Best (Ireland) and Jamie George (England).

The amendment builds on the sport’s successful focus on reducing the risk of injury at the scrum following the 2013 revision to the scrum engagement sequence, which has delivered a 25 per cent reduction on compression forces, a significant reduction in scrum injuries and a more stable scrum.

World Rugby Chairman Sir Bill Beaumont said: “World Rugby is committed to an evidence-based approach to injury-prevention at all levels of the game and the scrum has been at the forefront of that approach.

“This latest small, but important amendment to the scrum law based on robust research could have significant welfare benefits for front-row players at all levels and therefore the World Rugby Executive Committee was overwhelmingly in favour of approving the Rugby Committee’s recommendation into law.”

The Executive Committee has also approved amendments to the High Tackle Sanction framework following feedback from the recent World Rugby U20 Championship in Argentina. Following input from tournament officials, it was agreed to simplify the framework by removing reference to direct or indirect contact and streamlining the questions once a shoulder charge or high tackle had occurred. The framework can be viewed at https://laws.worldrugby.org/?domain=9.