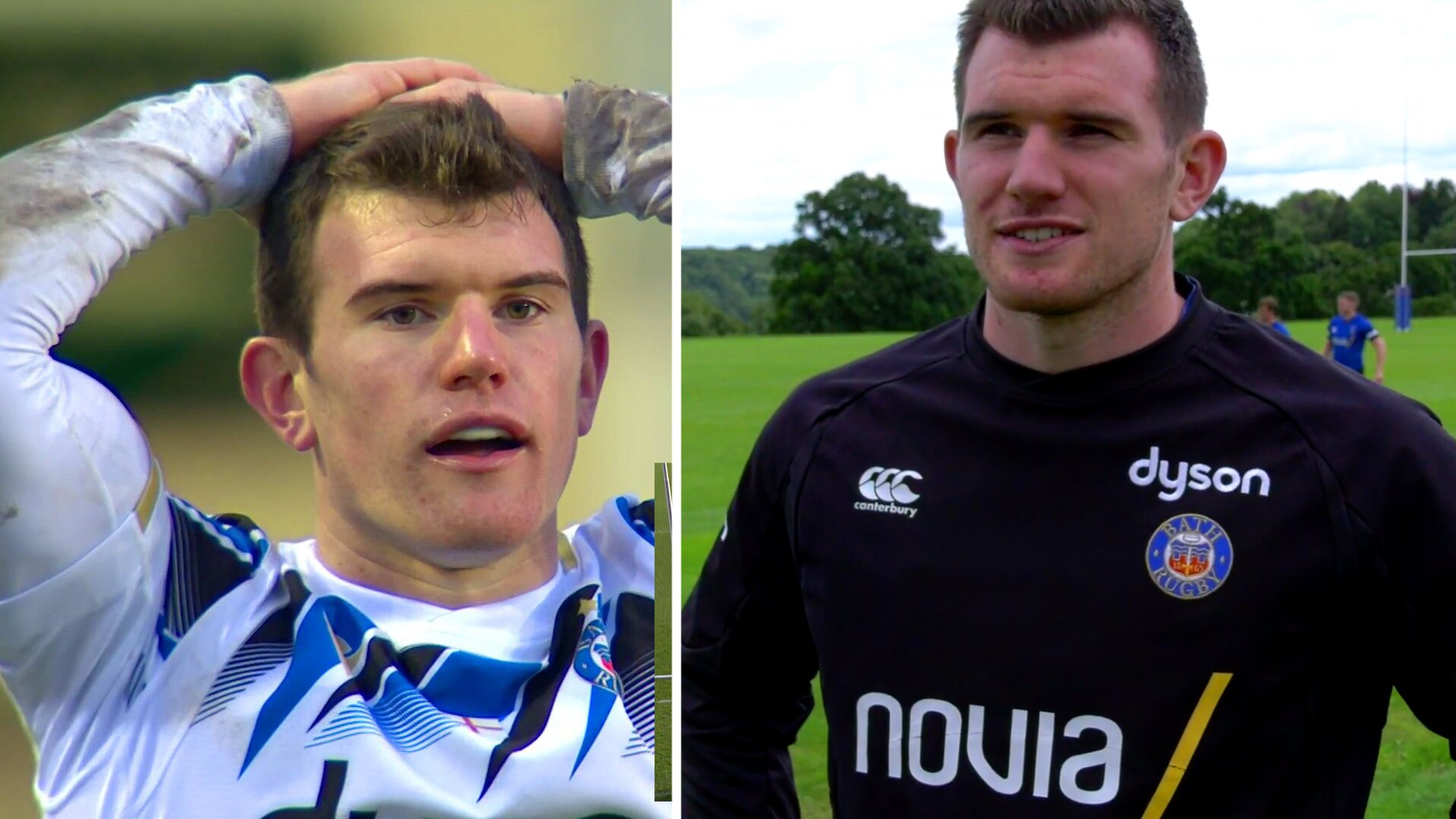 Ben Spencer is probably one of the most talented scrum-halves in England. However, it seems like England coach Eddie Jones will not pick him no matter what.

We take a look at just how good the Bath scrum-half has been over the past 12-months and we examine the reasons why the Australian couch will simply not pick him.

The 28-year-old made the move from Saracens to Bath at the start of the year after the salary scandal enveloped the London club.

Since his move to Somerset, he has played some of the best rugby in his career. Despite all of this, the England coach Eddie Jones still refuses to pick in the jersey for the men in white.

Even in January, the 9 has been putting in scintillating performances for Bath.

He was surprisingly selected in the line up for England against South Africa in the 2019 World Cup final, but he has not featured for the red roses since.

We have shared multiple articles over the past 12 months looking at his impressive performances, we were even questioning whether he should play for the Lions team.

The Contact Coach recently shared a brilliant analytical video showing just how good the tactical kicking was of the scrum-half this season.

One reason why he may not be playing for England is that he does not get on with Eddie Jones. He has not been considered at all since the World Cup final, was there an altercation? This must be the only conceivable reason why he is not playing today.

Ben Youngs is another reason, the Australian seems to be very fond of the Leicester Tigers scrum-half despite the fact he is not considered to be the best in England.

He has managed to accumulate 104 caps for England and he is still just 31, which means Ben Spencer would have another few years out of contention.

What more does the 28-year-old need to do to get himself in contention for an England spot when he is playing this well?