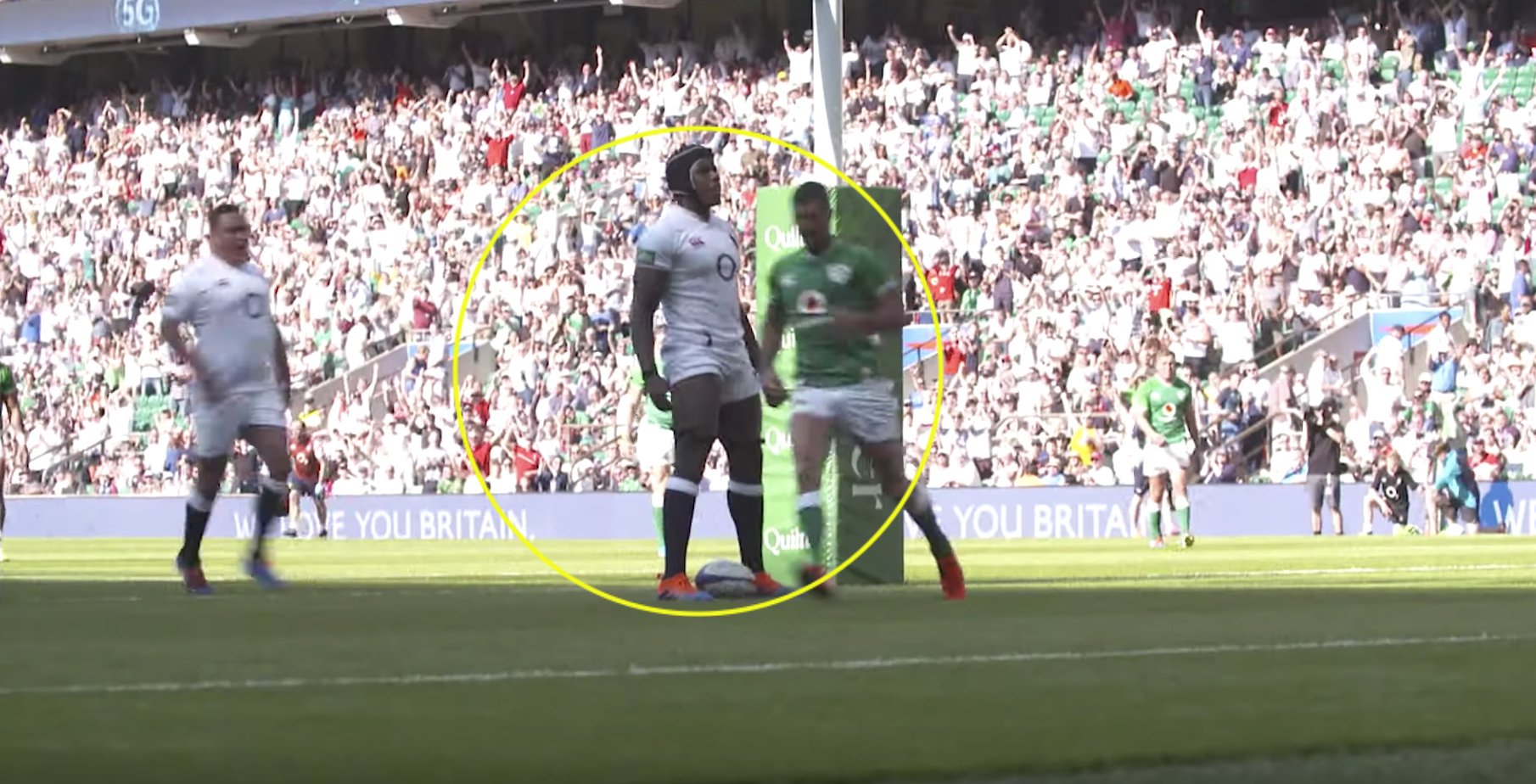 A brilliant video has been put forward by the England Rugby social media team, showing a behind the scenes view of their dominant win over Ireland.

England have been in fine form with the video content that they have put out in the lead up to the world cup and this was no different.

In other news: George Nott signs for London Irish

London Irish can today announce the signing of George Nott for the 2019/20 Gallagher Premiership campaign.

The Welsh born forward, who can play in the second row and back row, joins the club from Sale Sharks where he has made 36 appearances including 14 in the Premiership.

The former England U20 second row, who made his Premiership debut in February 2017, linked up with the London Irish squad last week.

Commenting on his decision to sign for the Exiles, George said: “I am excited to have made the move to London Irish and have enjoyed my first week at the club. I am looking forward to putting on the jersey and representing London Irish this season.”

London Irish director of rugby, Declan Kidney, commented saying: “George is a strong addition to our squad and will add to the competition for places as we edge towards the start of the season.”

His breakthrough season for Sale came in the 2016/17 season off the back of a hugely successful U20 World Championship in Manchester. George started all five games for England during the tournament including their victory over Ireland in the final.