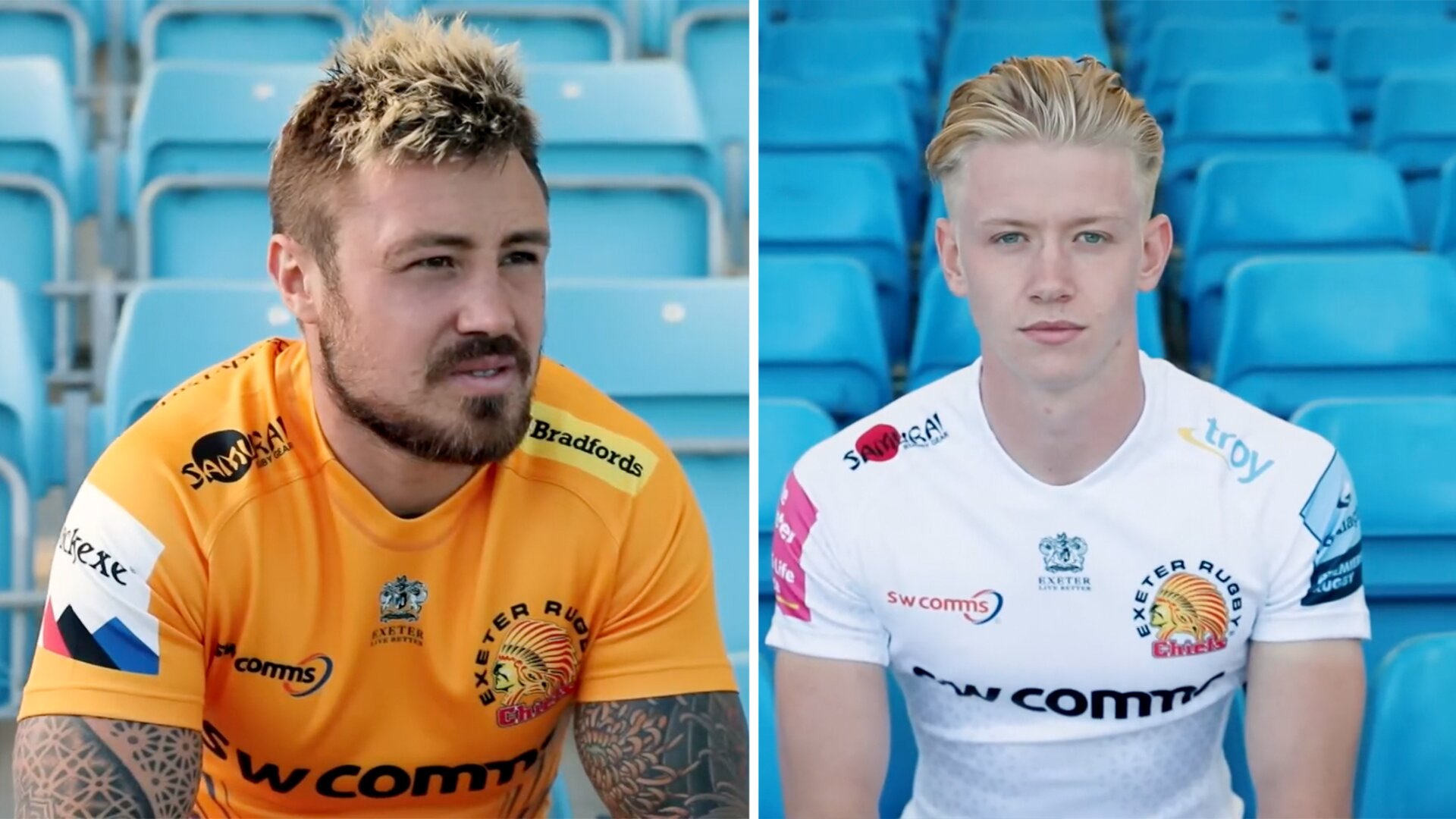 Groups have decided to go after Exeter Chiefs after they released their new rugby kit for the 2020/2021 season which has doubled down on Native American branding.

The Devon-side released their three brand new kits this week, one in yellow, one in black and a final one in their iconic white home kit.

The away kit has large Chieftain Mascots on their kit, which will no doubt anger many of the public who asked for the Chieftain badges to be removed from the club for cultural appropriation.

Here is the way the club released the new kit.

Many rugby fans instantly called out the club for using the same branding and increasing its presence on the kit. The club removed their mascot after an inquiry into the kit.

The group called for a further review of the kit after the Chieftains logo was seen largely on the kit.

Wouldn’t it be great if the branding celebrated Exeter’s local history? Exeter has Roman, Medieval, Tudor, Victorian history and architecture to name a few! We’d love to see more alternative ideas of what the branding could be! https://t.co/OKnqrvuUGr

That Exeter Chiefs alt Kit is really 2 fingers to anyone against their branding.

I don’t see the big deal with a rebrand? Aside from the fact it’s current branding is insensitive, and just a bit weird, just take the chance to listen + improve it anyways? So weird.

You should have an emblem that celebrates local history rather than the one you’ve chosen. It would be much better to honour your local area and not ignore the voices of the people you use as a mascot #notyourmascot

.@ExeterChiefs literally doubling down on their racist branding.

If you don’t know about this issue, follow @ExChiefs4Change, read into what they’re pushing for, and sign their petition. https://t.co/aMVCdR79FE

Exeter appear to have no plans to change their branding, and if anything it looks like they are doing everything they can to go against any plans to pull it back.