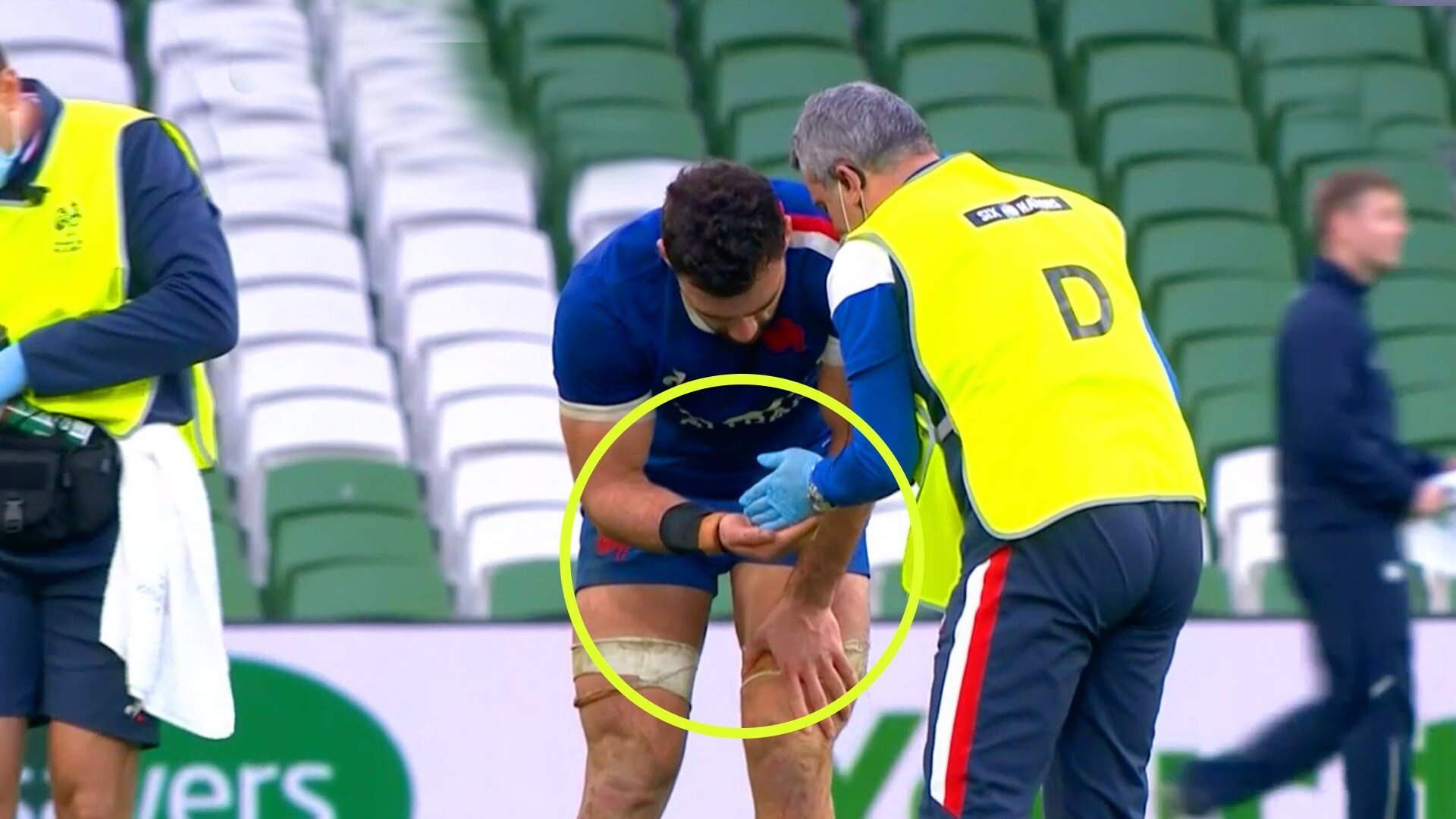 There has been widespread shock, outrage and condemnation in the Six Nations today as footage emerged showing French rugby captain Charles Ollivon ingesting a super-enhancing food which rugby fans have long called for to be banned from rugby.

France put in a titanic performance on Sunday evening to see out a spirited Irish side in Dublin with a 13-15 win.

This new footage captured by a rugby camera shows the physios giving the French captain and other players around him on the pitch a forbidden super-food which is said to give unparalleled advantages in rugby.

The Rugby Onslaught investigation Unit has all worked late into the night, and thanks to the latest cutting edge technology, we have been able to work out what players have been taking.

We were truly shocked when we realised what the super-enhancer food was.

The French captain went down in the 70th minute of the match for an injury after a lineout.

You can clearly see after he took this super-food, he was back to 110%. 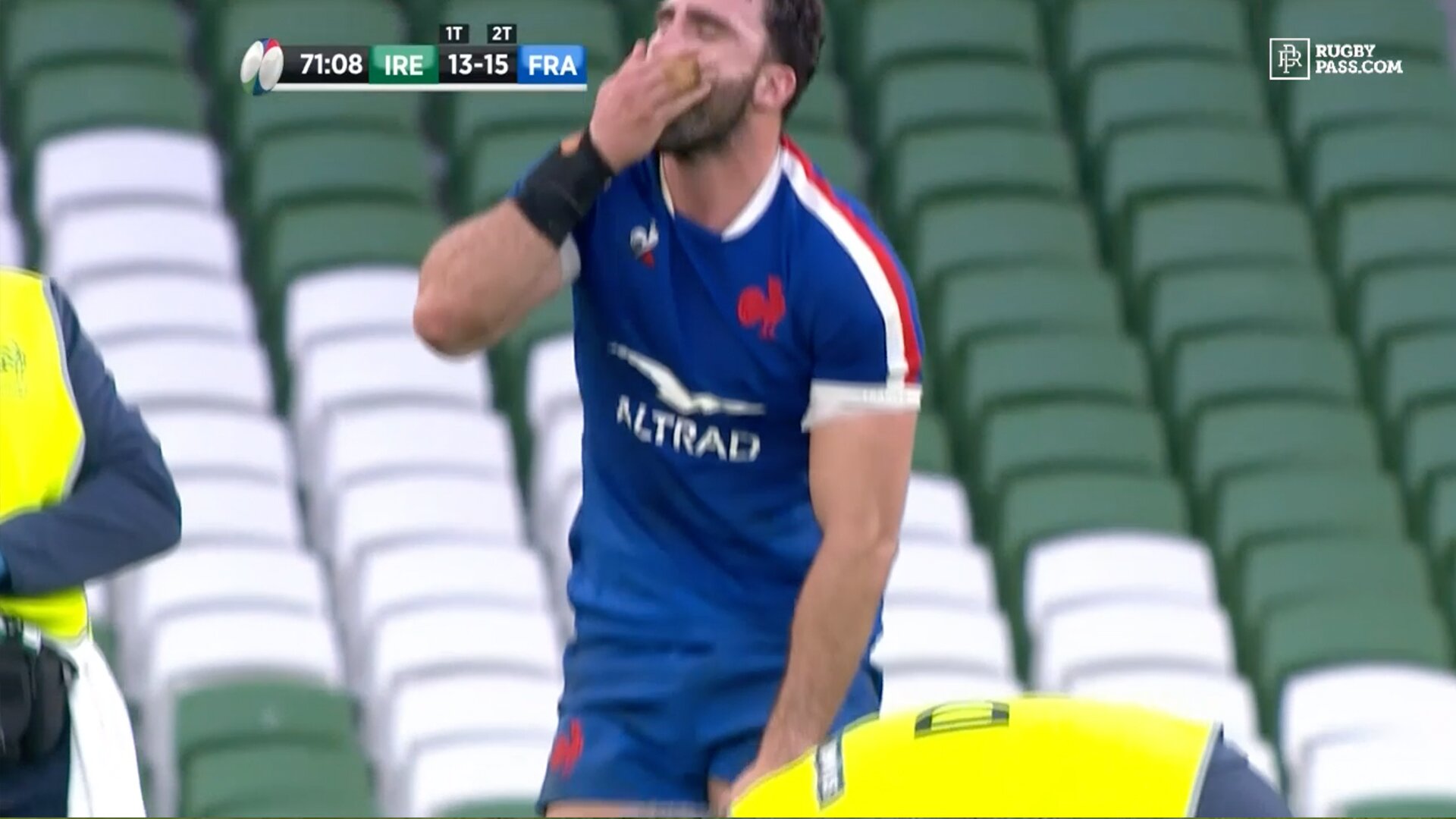 After 37 hours of minute investigation, we can reveal the shocking food that the French captain and players could be seen taking in the middle of the match.

Jelly Babies. Or as the French say, Bébés en Gelée.

Rugby fans around the world will know about the controversial history surrounding jelly babies and the superhuman benefits that they can give players in a match.

There have been calls around the rugby world to outlaw the confectionary for it’s almost instantaneous benefits that they give to players in rugby.

The Hidden Benefits of Jelly Babies taken during a game

Screenshots reveal the shocking moments when physios forget themselves in the game, as they didn’t think to hide the food, which many have called to be banned in rugby. 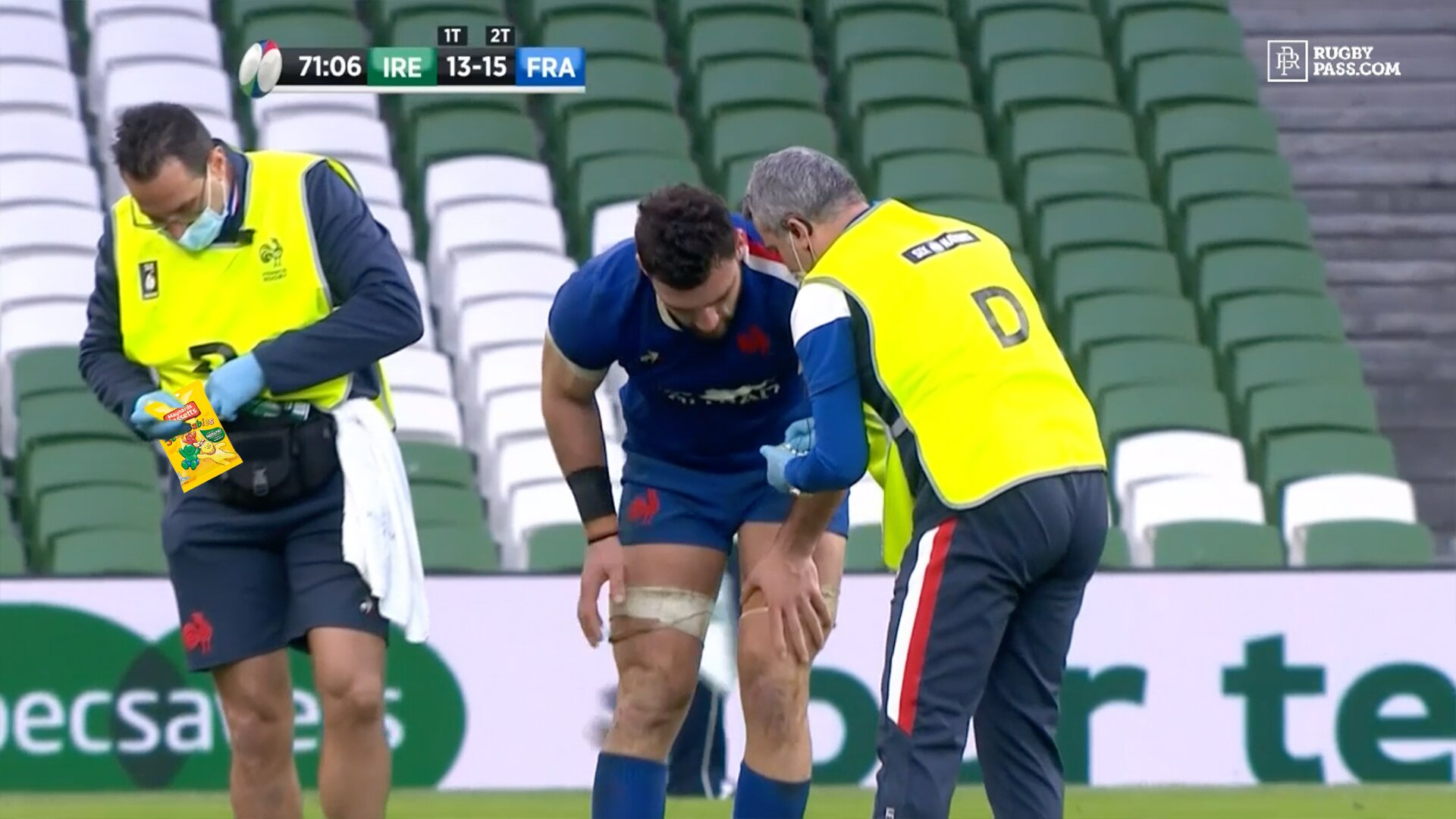 When Charles Ollivon went down in the 71st minute of the match, shocking audio captures the 27-year-old murmuring, “apporte-moi la bonne merde”.

Our crack-team of translators worked out this means, “bring me the good s**t” in the mother tounge.

The French physios suffered another blow when four individual Jelly Babies were spotted falling out of their bags.

There surely is no coming back for the French after this revelation? 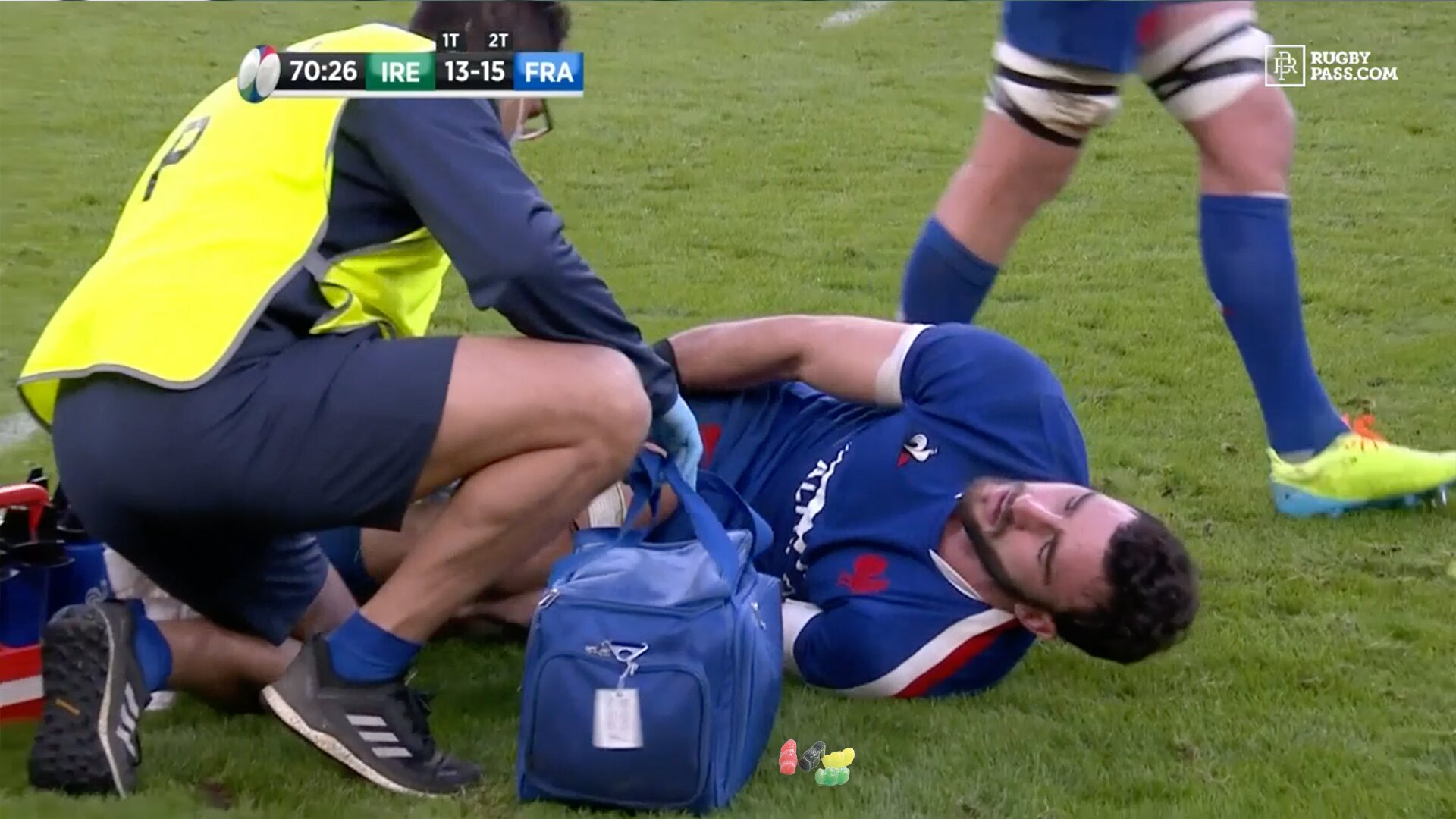 More to come from this shocking news.

Didn’t know how much I needed this clip of the French rugby team enjoying Jelly Beans in a game 😅😂 pic.twitter.com/m7pnnlX6jI